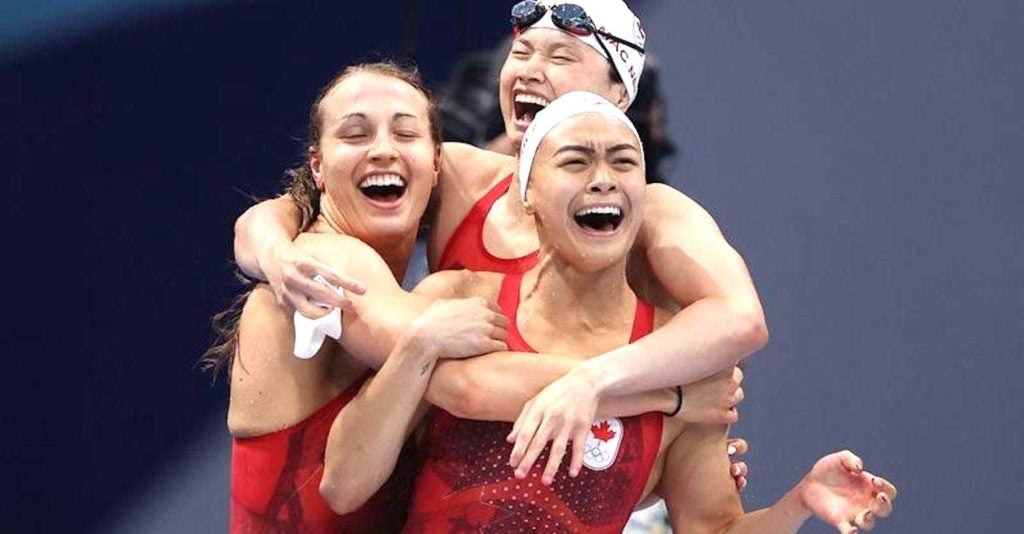 Filipinos in Canada brimmed with pride when swimmer Kayla Sanchez and her team won silver and bronze medals in women’s freestyle and medley at the Tokyo 2020 Olympics.

Sanchez’s winning performance in the pool — with teammates Maggie Mac Neil, Kylie Masse, Taylor Ruck — and her ethnic background were a big departure from the 2012 and 2016 Games, when there weren’t any Filipino Canadian athletes.

Sanchez was leadoff swimmer in Canada’s silver-medal finish in the women’s 4×100-metre freestyle relay. She came in at 53.45 seconds in the preliminaries, which she lowered to 53.42 in the final — both personal bests.

Isabel Tuason, the president of the University of Toronto’s Filipino student group, told Canadian Press that Sanchez’s win has made members of the group really proud. 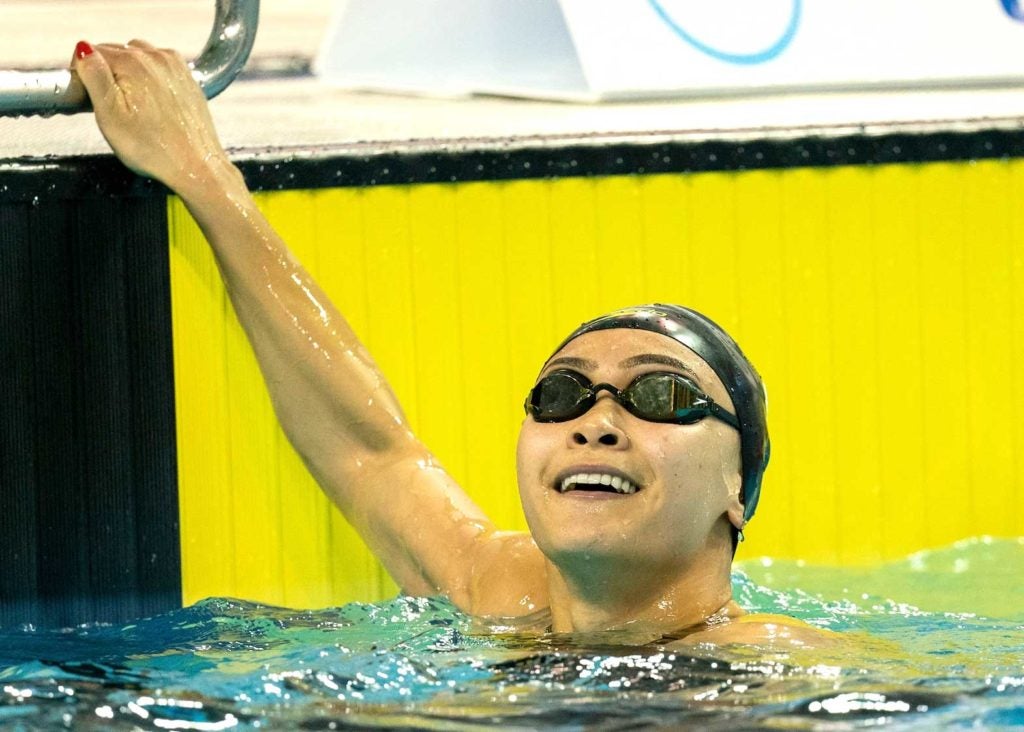 Kayla Sanchez sacrifices to be in Canada’s Olympic swimming team paid off. OLYMPIC.CA

“It’s part of our culture to showcase our pride. It’s a whole win for the Philippines and for every Filipino in any country they are in,” she said. “It (can) really empower Filipino youth in Canada and this just proves how talented and hardworking Filipinos are,” she added.

Sanchez, 20, grew up in Toronto.  Her parents, Noel and Susana, immigrated from the Philippines. 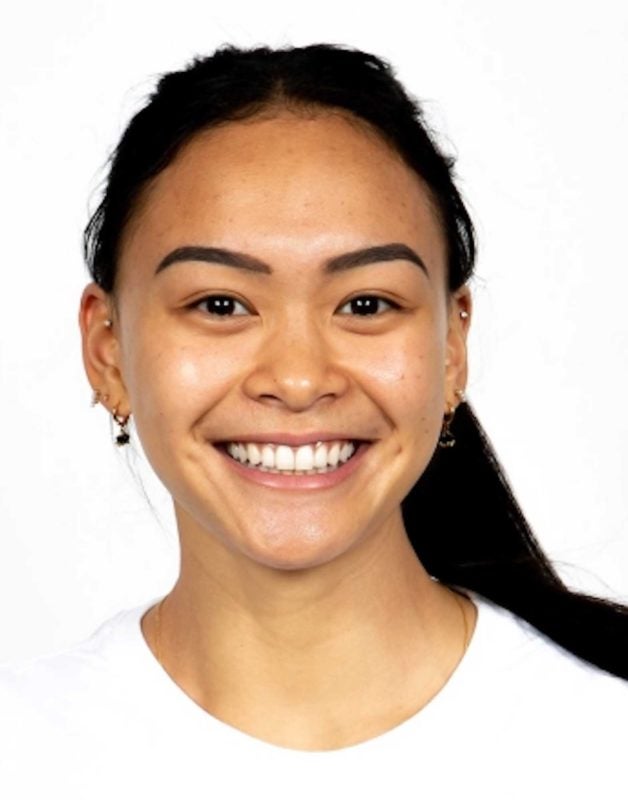 Olympian Sanchez is aware of looking different from other swimmers around her, her father told Canadian Press. He said his daughter was proud to represent Filipinos amid the diverse pool of swimmers in her clubs.

“She said she gets messages of support about being an inspiration to Filipinos,” he said, adding that he’s also read about other young Filipino Canadian athletes who say they look up to his daughter as an inspiration and want to be like her someday.

“It warms my heart. To think that that’s my daughter. Never in our wildest dreams did we think she’ll be an Olympian — or an Olympic medalist!”