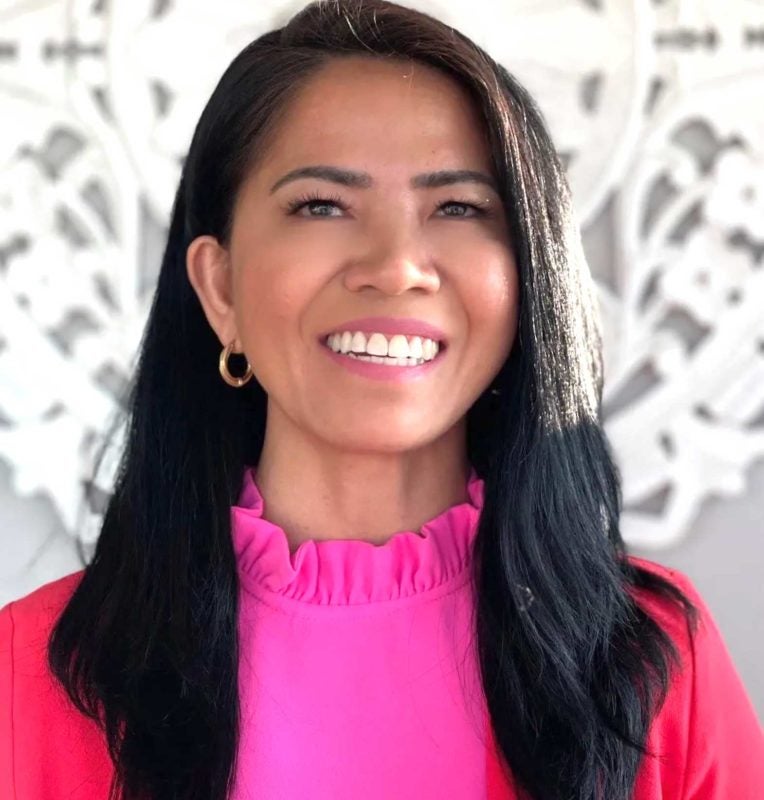 Virginia Austria Bremner will be the Liberal candidate for Vancouver Kingsway riding. PCN

Bremner will face the NDP’s Don Davies who has held the riding for three terms and is considered a formidable opponent.

“I am running to uplift our community,” she told PCN.Com in an interview by Zoom. She says it is time for the community to have a place at the table and not rely on others to speak for it.

The mother of two grown children, Bremner came to Canada at the age of seven and went to public schools here. She took a course in mental health after high school and years later landed in the Premier’s office to provide administrative support – the first Filipina to work for a provincial premier.

She was clearly in campaign mode during the half-hour interview with PCN.Com and looked confident for a first-timer, although she had a close look at politics in her years  with Christy Clark.

“I want to bring our voice to the table,” she told PCN.Com.

“After 14 years, what has he really done for us,” referring to the current member, NDP MP Don Davies.

Criticizing her opponent for allegedly opposing an affordable housing project in the riding, she launched into a spirited and passionate plea for why she is the best person to represent Filipinos in Ottawa.

“It’s not enough to hear politicians tell us what we need. It’s better to have someone who had the lived experience to be at the table,” she asserts.

“It is time for us to take a chance on somebody else and not someone who has been there for a long time promising to do something.”

“It is not enough that politicians empathize with us. We don’t need permission to bring things to the table,” she adds.

She says she understands affordable middle-class housing, education, job security and health care  are important issues for our kababayans, and she commits herself to these if elected.

She credits her husband Hector (a seasoned politician) who is her No.1 supporter and fan. But most of all, she wants to honor her late Nanay for giving her the values that she treasures.

“My candidacy is in someways for my Nanay.”