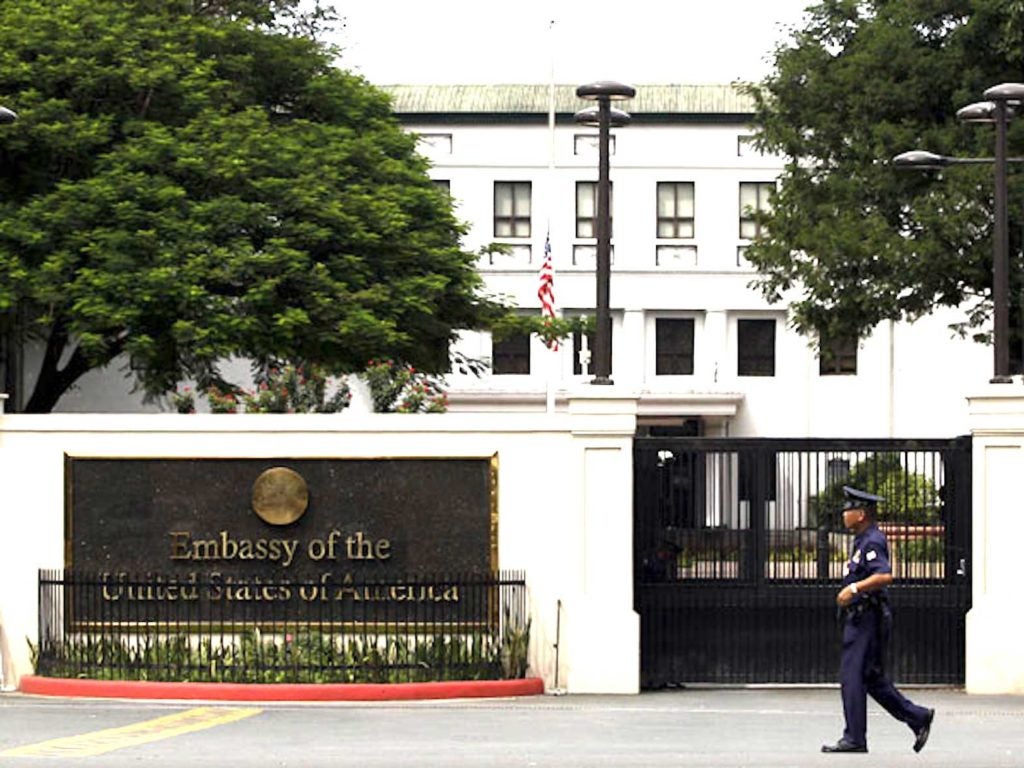 A federal grand jury in the Eastern District of Virginia returned an indictment today charging a member of the U.S. Foreign Service with engaging in illicit sexual conduct in a foreign place and possession of child pornography.

According to court documents, Dean Cheves, 61, was with the Foreign Service at the U.S. Embassy in the Philippines between September 2020 and February 2021. While in the Philippines, Cheves allegedly met a 16-year-old online.

Court documents further stated that Cheves allegedly engaged in sexual activity with the minor on two occasions, while knowing the minor’s age, and produced cell phone videos of himself engaging in the sex acts each time.

The videos were found on Cheves’ devices seized from his embassy residence while in the Philippines. Between February 2021 and March 2021, he also allegedly possessed child pornography.

Cheves previously made his initial court appearance on July 6 before U.S. Magistrate Judge Ivan D. Davis of the U.S. District Court for the Eastern District of Virginia.

This case was brought as part of Project Safe Childhood, a nationwide initiative launched in May 2006 by the Department of Justice to combat the growing epidemic of child sexual exploitation and abuse.