Canada has COVID vaccine for all eligible, earlier than promised – Trudeau

Canada has COVID vaccine for all eligible, earlier than promised – Trudeau 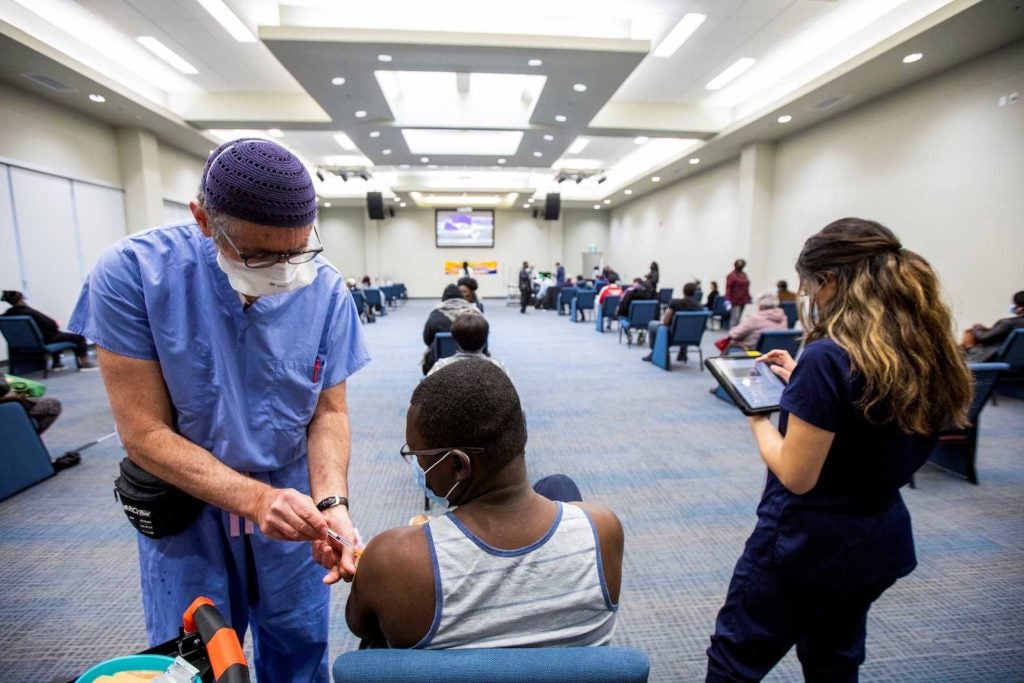 OTTAWA – Canada has enough coronavirus vaccine to inoculate everyone who is eligible nearly two months earlier than had been promised, Prime Minister Justin Trudeau said on Tuesday, ahead of a likely election in which his record on fighting the pandemic will be center stage.

Trudeau had pledged that every Canadian who wanted to be vaccinated would receive two shots of vaccine by the end of September. He told a televised news conference on Tuesday that his Liberal government had bought more than 66 million doses of COVID-19 vaccines, enough to inoculate everyone who was eligible.

“So not only have we kept that promise, we’ve gotten there ahead of schedule,” he said.

“We have done extraordinarily well. We are at the top of the world in terms of vaccinations,” Trudeau said in Moncton, New Brunswick.

Trudeau also said Canada was likely to see an increase in coronavirus cases among unvaccinated people over the coming months due to variants of the virus.

Aides say Trudeau is set to trigger a snap federal election in the months ahead, two years ahead of schedule. One of the main campaigning points will how the Liberals dealt with COVID-19.

Recent opinion polls put the Liberals ahead of their Conservative rivals but not necessarily by enough to win back the parliamentary majority they lost in 2019. Trudeau first came to power in late 2015.