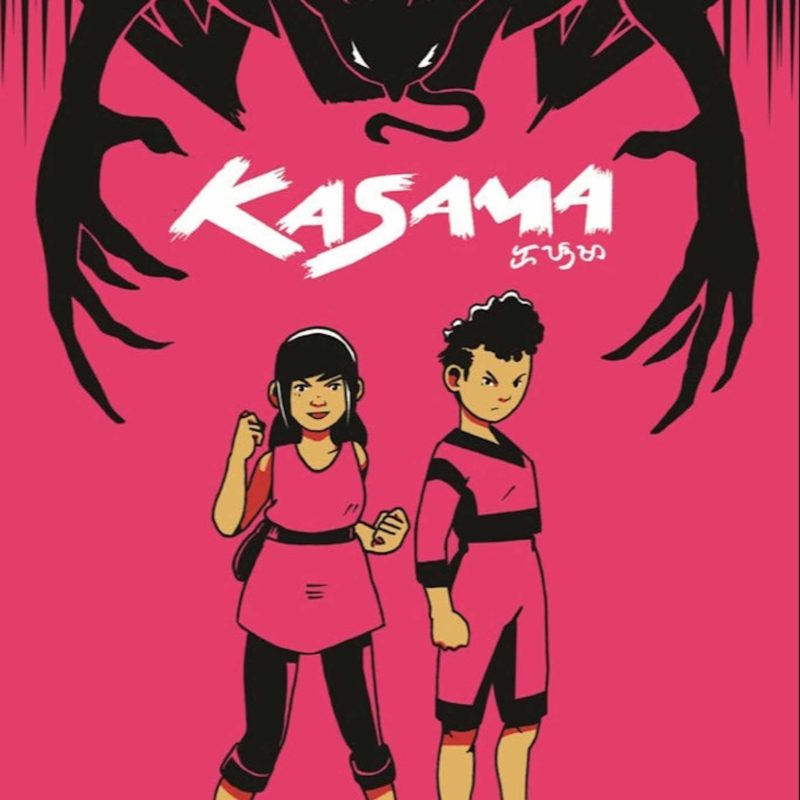 Allan Matudio was born and raised in Côte-des-Neiges, a neighborhood of Montreal, with  a large concentration of Filipinos. Realizing that the rest of the city knows very little about Filipino culture, he set out on a mission that led to his debut graphic novel, Kasama.

The graphic novel is set in fictional Orkidias City, a busy Philippine street alive with tourists and street vendors.

Matudio felt cut off from his heritage, so he visited his father’s old neighborhood in the Philippines, inspiring his novel’s environs. 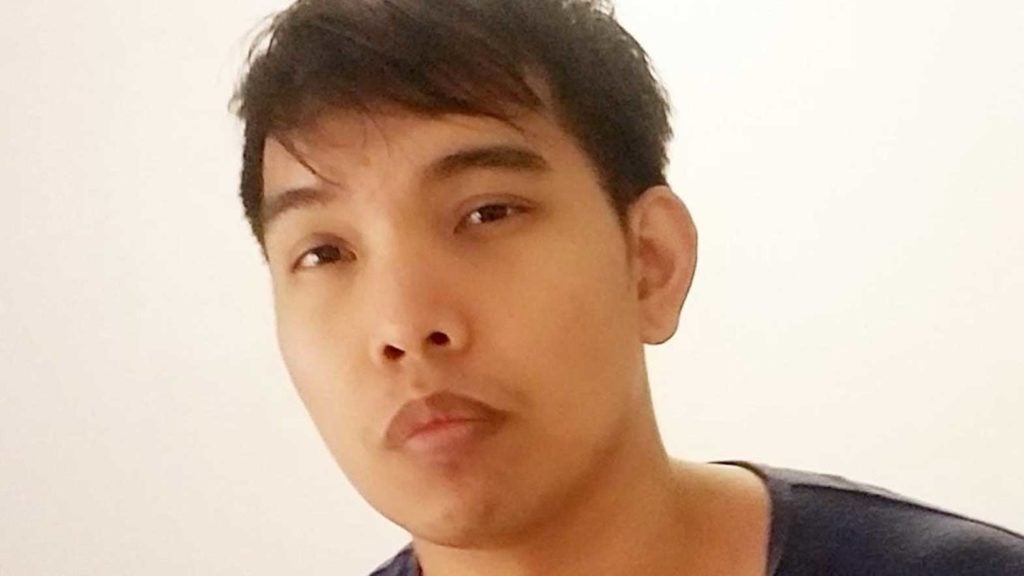 Allan Matudio has a master’s in chemical engineering and worked in nanotechnology before becoming a graphic novelist.

Matudio has a master’s in chemical engineering and worked in nanotechnology before becoming a graphic novelist. He wants to create content that reflects the experiences of his community. Matudio has family members who were separated from their parents until their teens because the parents had to work abroad.

Thus, after one of the protagonists, Allison, saves a boy from some bullies, the boy tells her his parents are working in different countries and that he feels they don’t love him anymore.

The protagonists, Allison and Kia, also battle a vampire-like mythical creature called the Manananggal, which has fascinated a lot of young Filipinos.

“There’s just a handful of us, as far as I know,” he said in an interview with Sabrina Marandola on CBC’s Let’s Go. “It’s great to be part of this burgeoning community.”

Now that his first book is out, he will be writing more. “Telling Filipino stories is important to me,” he said. “There’s definitely more to come.”