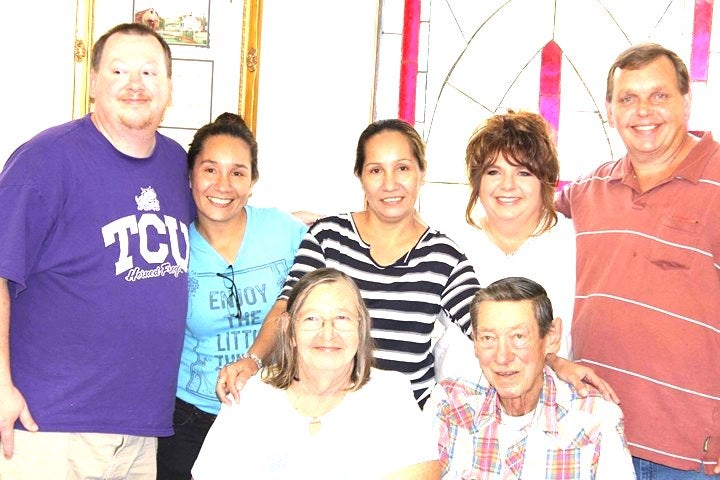 On October 20, 2016, Kemith Nelson of Cookeville, Tennessee, a retired US Air Force mechanic in Clark Airbase, and his wife, Faye, traveled to Balibago, Angeles City, Pampanga to meet Kemith’s twin daughters, Charon and Charol.  The twins now 45 years old, were just 10 days old when Nelson’s tour of duty ended in 1972.

Nelson had signed the birth certificates of the twins and he said that he had no intention of abandoning them, he just “lost contact.”

The Nelsons are just two of the approximately 50,000 to 250,000 Amerasians, including new generations, according to the estimate of the Philippines Amerasian Research Center in Angeles City.

Since Nelson acknowledged paternity, did the twins instantly become American citizens? There was much documentation needed.

Since their first communication on April 14, 2016, Nelson prepared the documents that his children needed. He sent several original documents such as Military ID, paternity claim, social security card, driver’s license and even elementary and high school diplomas.

Charon and Charol applied for Adult Derivative Citizenship Claim. According to the US Embassy website, this can be claimed by applicants 18 years old and over, born outside the United States whose parent/s at the time of the applicant’s birth was a United States citizen.  Once the citizenship claim is established, the applicant qualifies for a first-time U.S. passport. 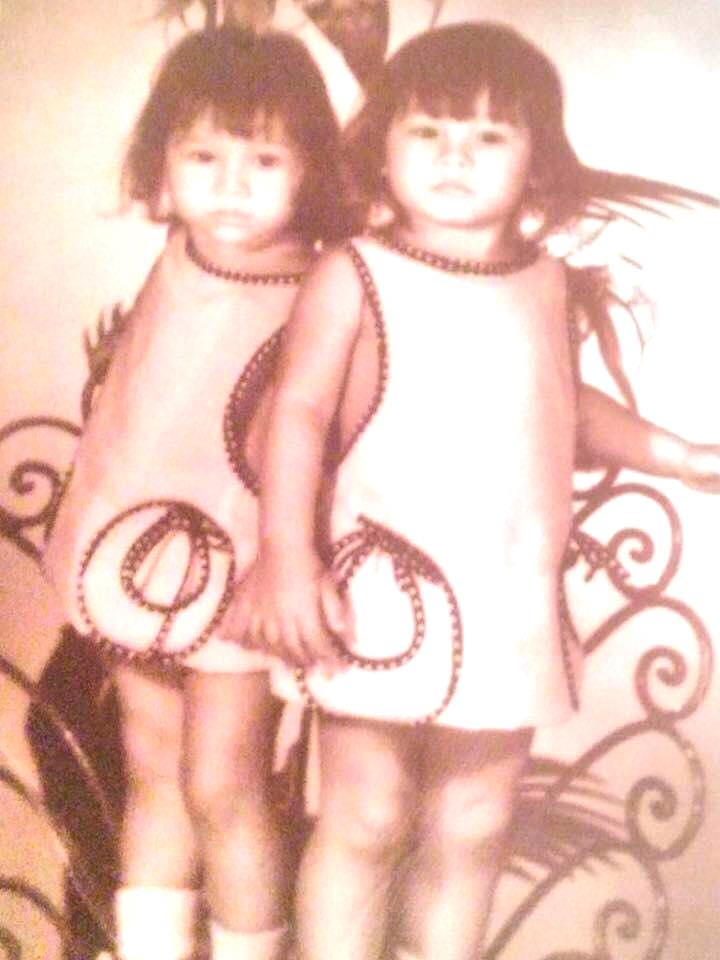 The young Charon and Charol. CONTRIBUTED

The Nelson twins have photos since they were babies and their original birth certificate signed by their father. These were one of the many documents the US embassy needed to establish their relationship to Nelson.

“Lastly is the DNA that you have to do in front of the US consul. The result came positive because after eight months we got our American passport including the DNA result,” Charon relates.

According to the Congress website, the petition must include DNA evidence, a written agreement of the parent’s support and the information establishing that the petitioner is a U.S. citizen who served in the Armed Forces on active duty abroad.

On April 29, 2017, the Nelson twins received their US passports. They were finally Americans.

According to John Guerrera, the Nelsons were possibly the first to naturalize using the Adult Derivative Citizenship Claim since he started organizing Amerasians in the Philippines.

Guerrera is a former US serviceman and one of the creators of the Facebook Group “American GI Fathers” whose purpose is to help Amerasians find their fathers. He is also closely following the life of the Nelson twins in America.

“It was mixed emotions. We were excited to live with our father. Our [Filipina] mother was happy but at the same time sad that we had to leave her behind,” Charon recalls.

At Philippine Immigration, the twins were asked to also show their Philippine passports.

“At the US Immigration, the officer was so polite and respectful. He asked where and how we gained our citizenship and passports. We had to tell him about our claim, and he didn’t go further but instead he told us, ‘Welcome to United States and stay as long as you want,’” says Charon.

Since the Nelson are Americans, their children left in the Philippines can be petitioned as immigrants.

“After getting an immigrant visa, my son will proceed to the same processes as other immigrants do to get a US citizenship, which will take five years,” Charon explains.

During the first few weeks, Charol and Charon lost weight. They both missed the Kapampangan cuisine.

“Now we are adjusting to food. We eat healthier too,” Charon explains.

But America is more than adjusting to food.

Charon explains that although relatives were happy to have them in the States, some are hesitant to know them and even jealous of the attention they were getting.

Later on, the Nelsons realized that they still really did not know their father well. Kemith seldom talks, but Charon tries to understand that what matters most is his presence even later in life. The Nelsons in Angeles City, Pampanga, with the author (second from right) on November 6, 2016. CONTRIBUTED

Charon and Charol relate that they met some Filipinos who, knowing their story, looked down on them especially when they heard that they are Amerasians.

American co-workers still call them Filipinos despite having American features and names.

Charon realizes that Americans are frank and family bonding and relationships may not be as close.

Many of the Amerasians in the Philippines seek Charon’s help in tracing their fathers. She explains that many identified fathers and relatives do not respond favorably. Many do not even want to know anything about the children theyt left in the Philippines.

“I did few calls and tried visiting few families, but they do not acknowledge their Amerasian children. Most fathers (and relatives) even say that they are just after the money,” Charon says.

Despite this, the Nelson twins remain optimistic that their fellow Amerasians will soon be recognized by their fathers and the US government.

On March 13, 2017, Congressman Ron Kind of the 3rd Congressional District of La Crosse, Wisconsin, introduced House Bill 1520, or Uniting Families Act of 2017, “to amend the Immigration and Nationality Act to provide for the admission of certain sons and daughters of citizens of the United States, which citizens served on active duty in the Armed Forces of the United States abroad.”

The bill was influenced by a former veteran, John Thomas Haines, also from Wisconsin, who untiringly lobbied Congressman Kind. Haines has a daughter in the Philippines whom he has not yet been able bring to the US despite his acknowledgment and a positive DNA test.