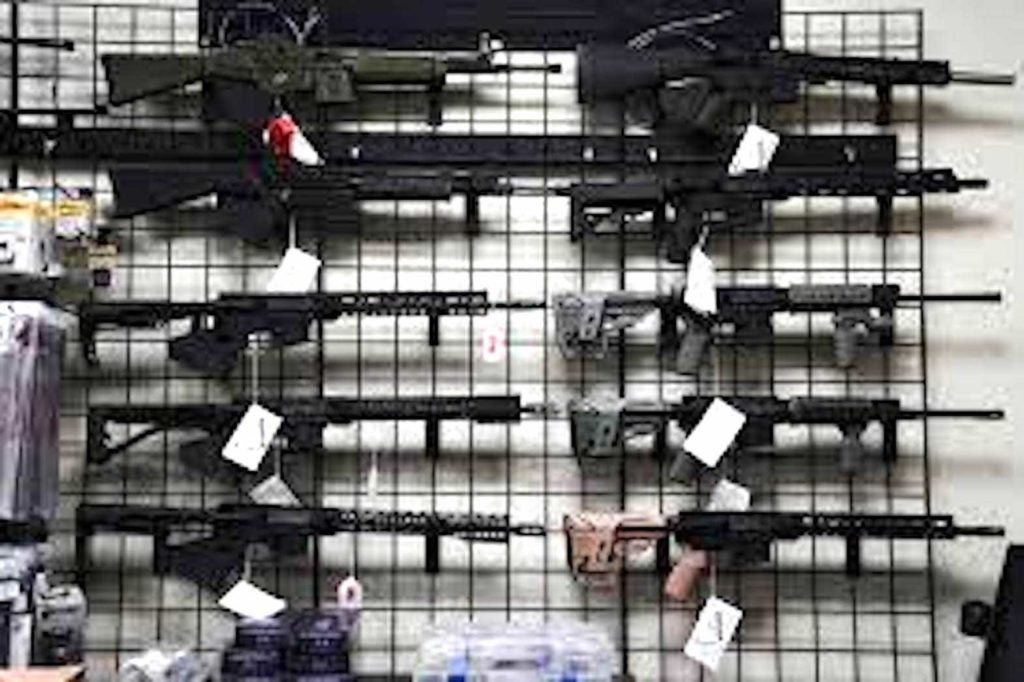 The U.S. Justice Department this week is formally launching a new effort to crack down on firearms trafficking, in a strategy that involves the creation of five strike forces that will partner with local law enforcement to disrupt criminals selling guns used in crimes.

The strike forces, which were first announced in June, will be concentrated in “significant gun trafficking corridors” including New York City, Chicago, Los Angeles, San Francisco and Washington, D.C.

As part of the launch, Attorney General Merrick Garland and Deputy Attorney General Lisa Monaco will pay a visit to the Washington D.C.-based headquarters of the Alcohol, Tobacco, Firearms and Explosives (ATF) on Thursday, after which Garland will travel to Chicago to meet with federal and local law enforcement.

“All too often, guns found at crime scenes come from hundreds or even thousands of miles away. We are redoubling our efforts as ATF works with law enforcement to track the movement of illegal firearms used in violent crimes,” Garland said in a statement.

Justice Department officials said in a call with reporters late on Wednesday that the plan entails a “long-term coordinated, multi-jurisdictional strategy” to disrupt trafficking patterns.

One department official said the new strategy differed from prior efforts to step up the prosecution of firearms offenses, noting it establishes “cross-jurisdictional coordination” between the areas that supply the illegal firearms and those where the guns are used to commit crimes.

The Justice Department also said that federal law enforcement is stepping up efforts in other ways as well.

For instance, the U.S. Marshals Service recently conducted a sweep with state and local authorities to pick up fugitives wanted for state crimes such as murder, aggravated assault and rape.

Since May 31, more than 700 fugitives have been arrested, 361 of whom were wanted for murder, the official said.