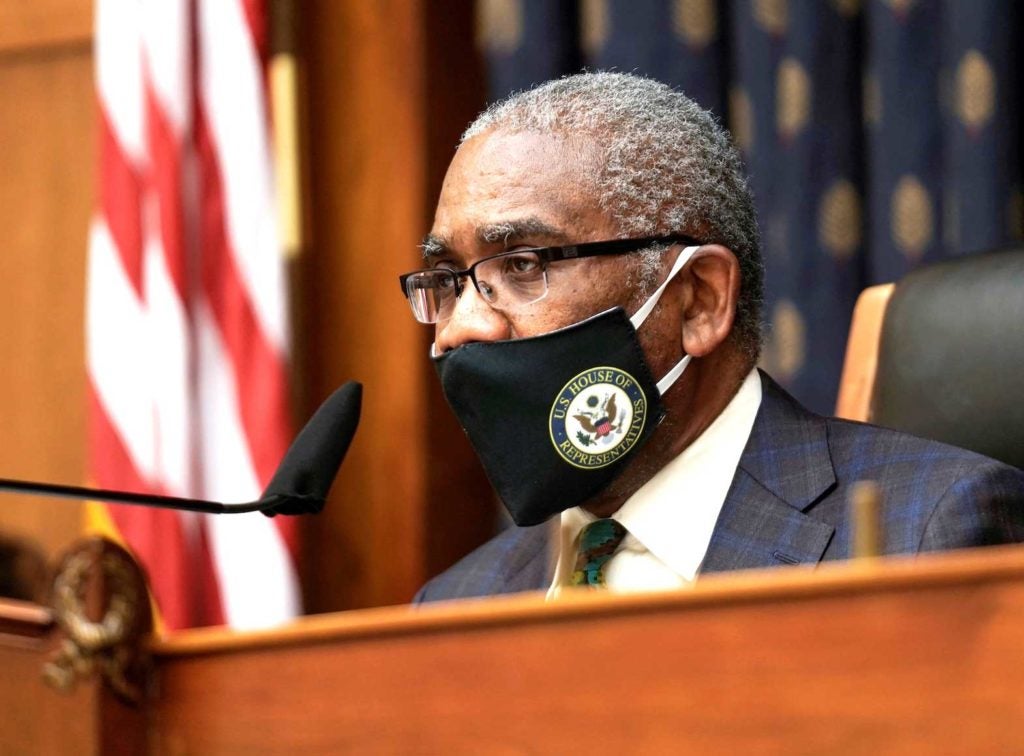 WASHINGTON – A U.S. House of Representatives committee advanced legislation on Thursday intended to boost competitiveness with China, without support from Republicans who objected to some climate-related provisions and said it was too soft on Beijing.

The vote came as President Joe Biden’s administration and both parties in Congress seek to push back against China’s increasing international influence.

Republicans said they felt the Eagle Act called for too many studies and would be a missed opportunity to take meaningful action like tightening control of technology exports to Beijing.

Democrats said they would not give in on the bill’s climate provisions, calling them essential to compete on green energy.

Among other things, the measure would provide billions of dollars for the United Nations Green Climate Fund, which Republicans dismissed as a “slush fund” for the world body.

The desire for a hard line in dealings with China is one of the few truly bipartisan sentiments in the deeply divided U.S. Congress, which is narrowly controlled by Biden’s fellow Democrats.

The administration is planning to impose sanctions on Friday on a number of Chinese officials over Beijing’s crackdown on democracy in Hong Kong. On Wednesday the Senate unanimously passed legislation to ban the import of all products from the Xinjiang region.

The Senate on June 8 passed by a strong bipartisan majority its own sweeping China bill authorizing about $190 billion for provisions to strengthen U.S. technology and research, and approving $54 billion to increase U.S. production and research in semiconductors and telecommunications equipment.

However, rather than vote on the Senate bill, various House committees have been writing their own legislation, meaning it will take months for the House to pass something equivalent to the Senate measure.

It was not immediately clear when the Eagle Act might come up for a vote in the full House.