Filipino in Vallejo, California arrested for soliciting sex with girl, 15, in PH

Filipino in Vallejo, California arrested for soliciting sex with girl, 15, in PH 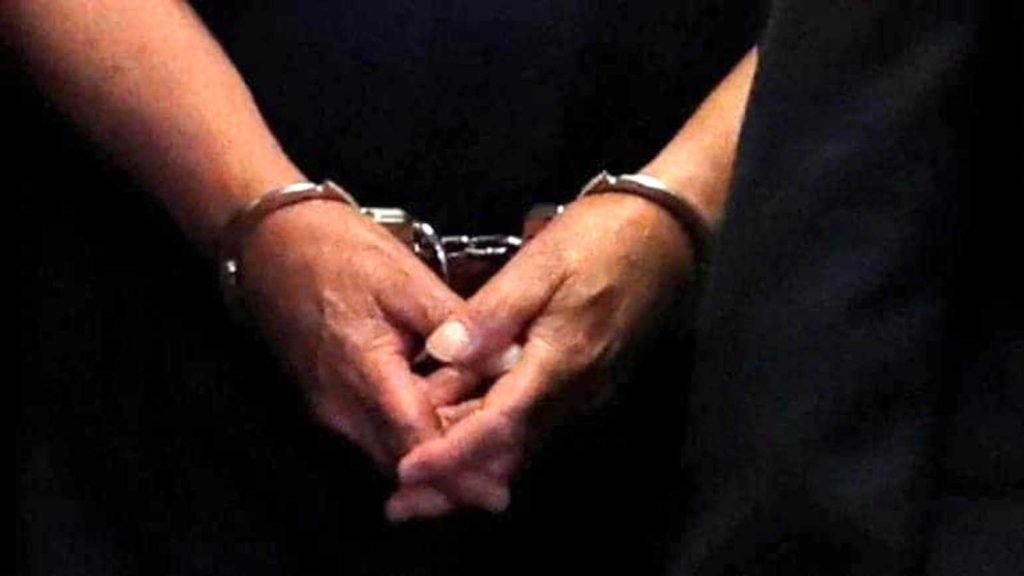 SACRAMENTO — Feds arrested and charged a 79-year-old Filipino man after he allegedly spent thousands of dollars in a failed attempt to sexually abuse a teenage girl. He allegedly also received nude pictures from a second girl.

Balbino “Bal” Sablad, of Vallejo, was charged July 2 with one count of travel with intent to engage in illicit sexual conduct, a federal offense.

Court documents allege he spent more than $2,000 to gain approval from the family of his prey, a 15-year-old girl he allegedly communicated with on Facebook.

Sablad claimed to authorities that his account had been “hacked.” according to court records. He allegedly traveled to the Philippines after sending money to the girl’s family. After Sablad failed to meet with the girl for a sexual encounter, he allegedly demanded the return of his money plus his travel expenses from the girl’s grandmother.

He then started chatting with a second girl, a 13-year-old who allegedly claimed to be 17, and received nude pictures from her, the complaint alleges. When the girl’s mother confronted him, he claimed the girl sent the nude pictures “on her own accord.”

Much of the evidence against Sablad is based on thousands of pages Facebook chats with “Child Victim 1” translated from Tagalog and that are still under review, according to the complaint.

The FBI became aware of the alleged chats last year from a confidential witness. The tip came while Sablad and his wife were going through a divorce, according to the FBI.

When the FBI served a search warrant at Sablad’s Vallejo home earlier this month, he allegedly admitted receiving nude pictures from the 13-year-old, reportedly telling an agent, ““Oh, oh. I remember one, one girl, sent her, on her own accord — not my accord — on her own accord, took a picture of her and sent it to me.”

He also claimed his account had been hacked and laughed off the nude photo incident, telling agents, “it was a long time ago,” according to the complaint.

Sablad remains in the Sacramento County jail and his next court appearance is set for July 16.