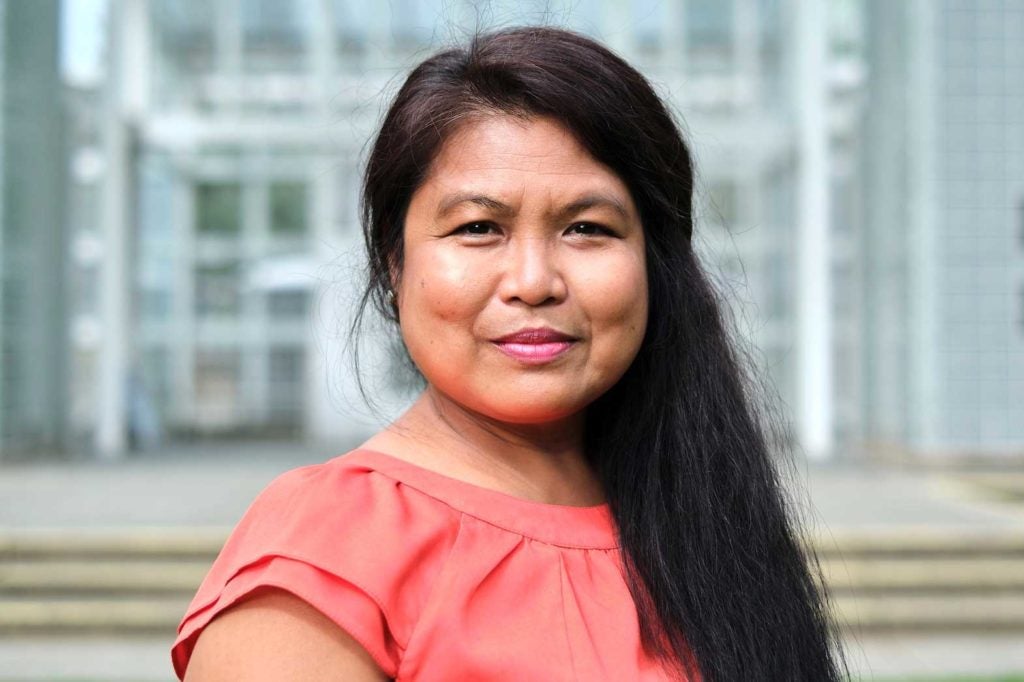 Naden Abenes worked for 12 years for Vancouver’s Hyatt Hotel as a room attendant and is now a union organizer for Unite Here Local 40. CONTRIBUTED

VANCOUVER, BC – A Filipino Canadian union activist who once fasted for five days to protest government inaction in their bid for help is seeking the NDP nomination for Vancouver Centre in the upcoming federal election.

Naden Abenes worked for 12 years for Vancouver’s Hyatt Hotel as a room attendant and is now a union organizer for Unite Here Local 40.

If nominated, she will try to topple the longtime Liberal incumbent, Dr. Hedy Fry, the longest serving member of Parliament. That feat is not farfetched. Fry defeated a Prime Minister when she first ran in 1993.

“I’m running because I want to represent the working class in this riding who, like me, has been suffering especially during this pandemic,” she told philippinecanadiannews.com (PCN.Com) in an interview.

“I want to use my organizing skills to fight for the working class,” she adds.

The feisty 52-year-old single mom is no stranger to fighting for what she believes in. As a union organizer, she has helped organize some of Unite Here’s successful campaigns, including the recent three-week hunger strike which won commitments from the provincial government.

Born in the Philippines, she came to Canada at the age of 11 as an adopted daughter of an aunt. She went to Laura Secord for her elementary education and finished high school at Van Tech. 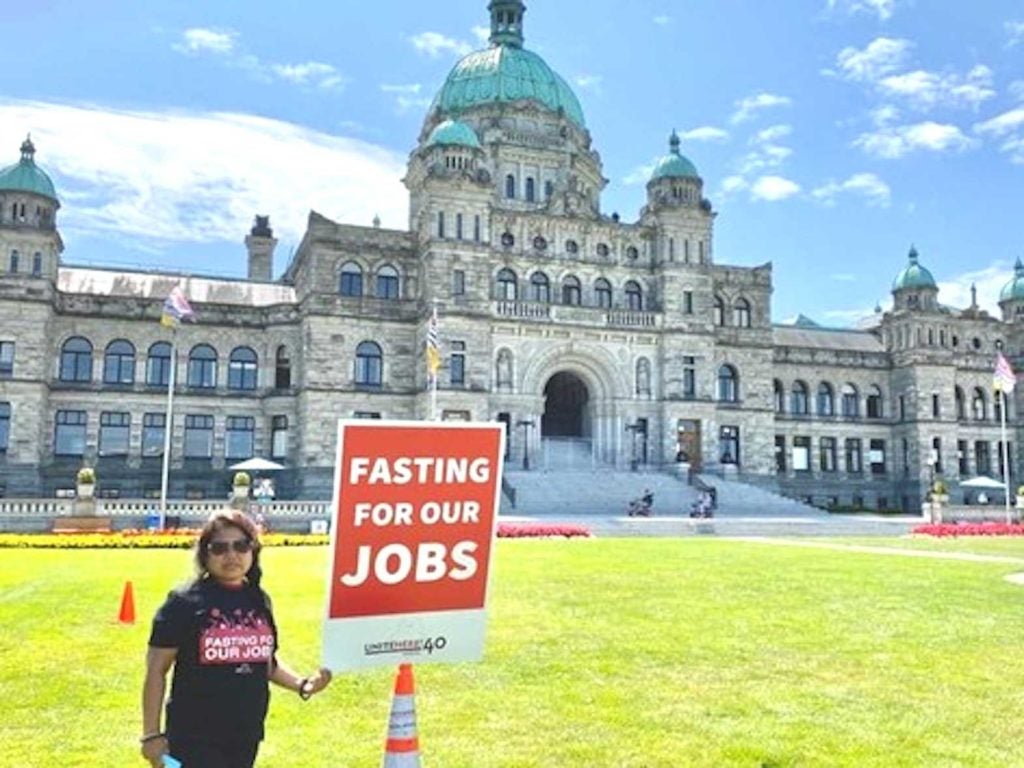 Naden Abenes has helped organize some of Unite Here’s successful campaigns, including the recent three-week hunger strike which won commitments from the provincial government. CONTRIBUTED

After finishing a course as an administrative assistant she moved out at Grade 10 and went out on her own, working  two jobs  at a time.

Starting in the retail trade, she moved to the Hyatt Hotel in 2008 as a housekeeper, eventually joining Unite Here Local 40 and becoming a shop steward.

In 2019, she led her co-workers, many of them Filipino, South Asian and Chinese housekeepers, in the biggest hotel strike in Vancouver’s history where they won groundbreaking wage increases and benefits that have changed people’s lives for the better.

Now, she ventures into politics determined as ever to pursue her dream of serving the people.

If nominated, Abenes will be the third Filipino Canadian to seek federal office, joining Paul Saguil and Phil De Luna in Toronto.  No Filipino Canadian has been elected to the Parliament of Canada since Dr. Rey Pagtakhan of Winnipeg was first elected in 1988.