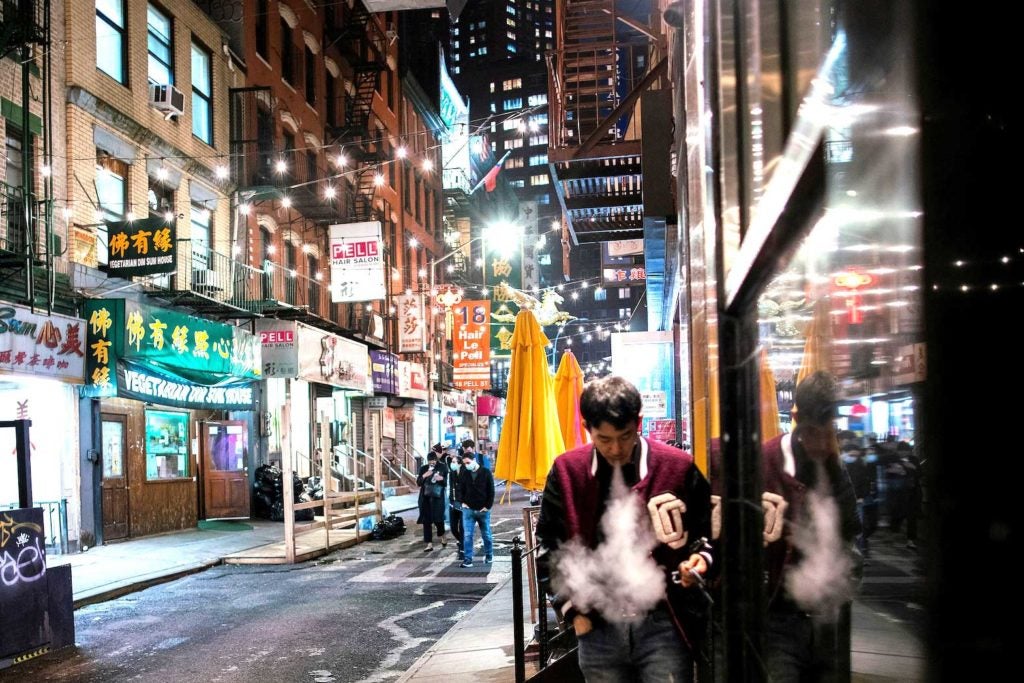 Confidence among small businesses in the United States improved slightly in June after declining in May, despite owners worrying about a labor shortage and inflation, according to a survey released on Tuesday.

The National Federation of Independent Business (NFIB) Optimism Index rose 2.9 points to a reading of 102.5 in June. Seven of the 10 index components improved and three declined.

“Small businesses’ optimism is rising as the economy opens up, yet a record number of employers continue to report that there are few or no qualified applicants for open positions,” NFIB Chief Economist Bill Dunkelberg said in a statement.

“Owners are also having a hard time keeping their inventory stocks up with strong sales and supply chain problems.”

A net 28% of businesses plan to create new jobs in the next three months, up one point from May and a record high.

Earlier this month, the trade group said in its monthly jobs report that 46% of small business owners reported unfilled job openings in June on a seasonally adjusted basis, down from 48% in May.

The quality of labor ranked as businesses’ “single most important problem,” with 26% of respondents selecting it among 10 issues, near the survey high of 27%. Some 56% of respondents said they had few or no qualified applicants for open jobs in June, down from 57% in May.

Additionally, hiring appears to have strengthened in June as U.S. companies hired the most workers in 10 months.

Businesses in the NFIB survey also flagged inflation as a worry, and a record 44% plan to increase prices in the next three months.