The Nasdaq index reversed early declines to hit a record high on Tuesday, helped by a rise in growth-linked megacap stocks and as earnings season kicked off on a positive note, while a solid rise in consumer prices in June weighed on sentiment.

A Labor Department report showed U.S. consumer prices rose by the most in 13 years last month amid supply constraints and a continued rebound in costs of travel-related services, while the so-called core CPI surged 4.5% on a year-on-year basis, the largest rise since November 1991, after rising 3.8% in May.

“However, once you realize that a third of the increase is used car prices, the transitory picture becomes more clear inflation is rising, but things are well behaved and have not changed materially.”

Inflation and positive economic data have dictated Wall Street’s movement since mid-June as investors fear an overheating economy amid a faster reopening could force the Federal Reserve to pare back its ultra-loose monetary policies sooner than expected. 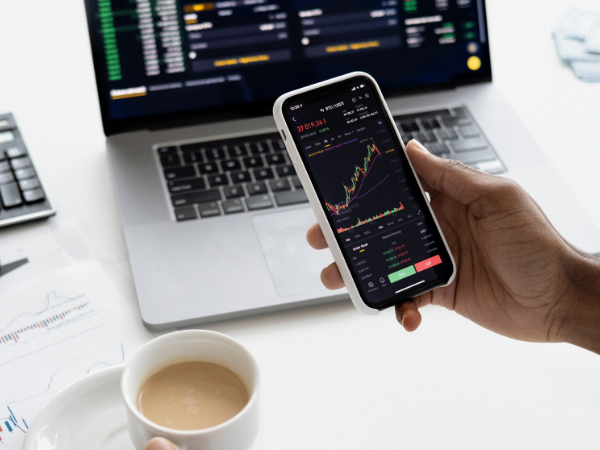 Nine of the 11 major S&P 500 sector indexes were trading lower, with the defensive real estate and utilities sectors leading declines.

PepsiCo Inc gained 1.8% after raising its full-year earnings forecast, betting on accelerating demand for its sodas in theaters, restaurants and stadiums as COVID-19 restrictions continue easing.

“When you look at the results, these banks have had some blowout numbers,” said Peter Cardillo, chief market economist at Spartan Capital Securities in New York.

“I think further and further into the earnings season, if we keep getting good results like what we saw for the first quarter then it will provide a cushion for the market.”

June-quarter earnings per share for S&P 500 companies are expected to rise 66%, according to Refinitiv data, with market participants questioning how long Wall Street’s rally would last after a nearly 16.7% rise in the benchmark index so far this year.

The S&P 500 technology sector rose 0.3%, with a boost from heavyweights including Apple Inc and Microsoft Corp.

The S&P index recorded 25 new 52-week highs and no new low, while the Nasdaq recorded 33 new highs and 23 new lows.

(Reporting by Devik Jain and Shreyashi Sanyal in Bengaluru; Editing by Arun Koyyur and Maju Samuel)

LATEST
‘Capitalism has not served our economy as well as it could’ – U.S. Speaker Pelosi
Some stocks are drastically dropping -here’s why
Fil-Canadian makes a splash with Hello Darling headbands
Financials and tech stocks boost Wall Street recovery ahead of Fed
Why the metaverse workplace could change the future of work
Wall Street ends on sharp drop in broad sell-off