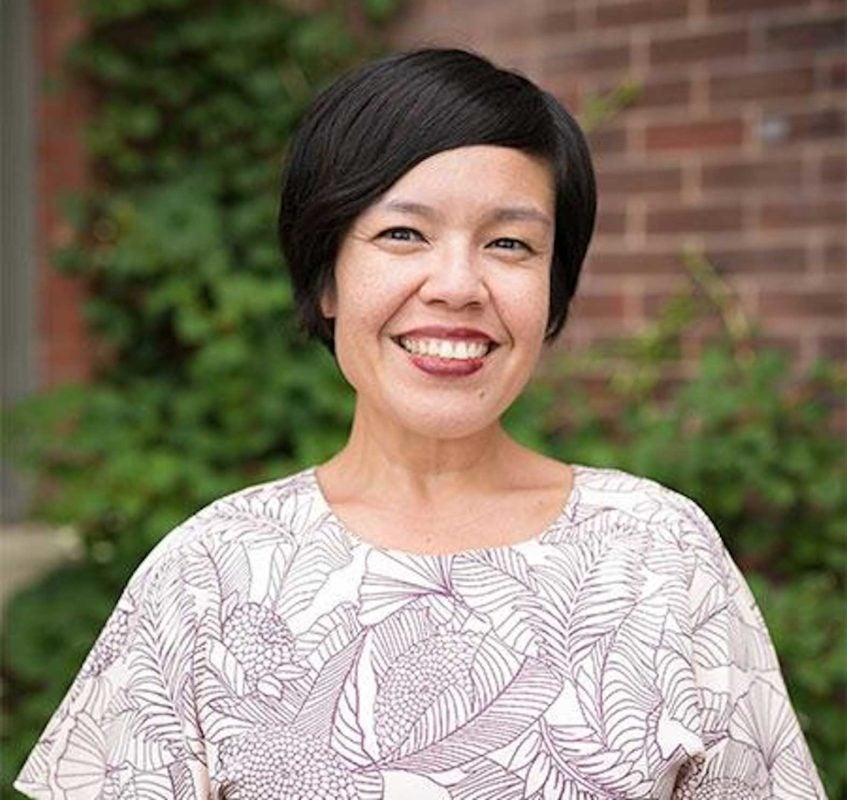 AAPI Victory Alliance’s advisory board members are experts in various fields, from immigration to library science to media studies to climate change.

She is a former board member of KulArts, a Bay Area-based traditional and contemporary Filipino arts organization, and one-eighth of the New York-based indie rock band The Jack Lords Orchestra.