Fil-Am programs lauded as lifelines for the vulnerable

Fil-Am programs lauded as lifelines for the vulnerable 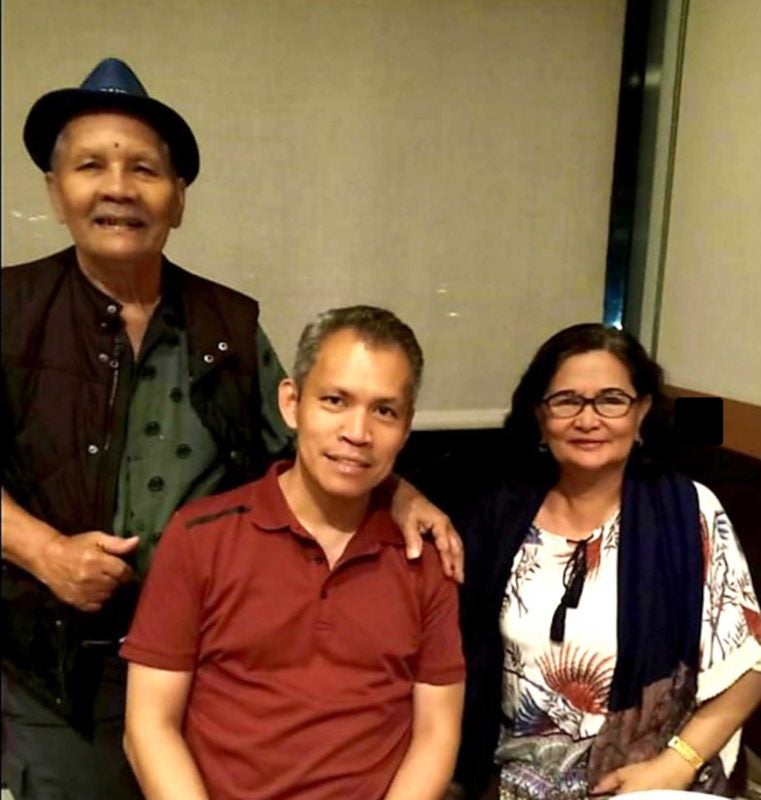 In their keynote remarks at a recent community event focusing on elder care and abuse prevention, the diplomat and the lawmaker concurred on the duty of the current generation to ensure provision of the needs of their predecessors.

Ferrer, who began his tour of duty in January, shared traditional Filipino values with some 150 in attendance at “Our Family, Our Future,” the virtual presentation of the FilAm all-volunteer abuse prevention nonprofit ALLICE Alliance for Community Empowerment.

“Like many Filipinos, I am a firm believer that we will not be where we are now without the sacrifices of the older members of our families and our society,” said Ferrer, *father of four daughters. “In Tagalog language, we often hear the aphorism, ‘Ang hindi marunong lumingon sa nakaraan ay hindi makakarating sa paroroonan” or he who does not know how to look back to where he came from will never get to his destination.’  This quote could be interpreted to mean the need to go back to one’s history and origins to be able to chart one’s course.”

He gave his personal interpretation of the oft-uttered phrase as motivation to “encourage everyone to take a look at older adults, especially the elderly, to mull over their personal journeys and how they deserve our deep respect and care because of what they have done for us.”

Older Filipinos often find themselves in a better situation that others, the former Consul General in Vancouver cited a value that was novel to his multicultural audience but is embraced in the Philippines.

“For Filipinos, the value of utang na loob or debt of gratitude is something common that allows us to pay tribute to the elderly and recognize their contributions not only to the society but to the younger generation’s development,” attendees from Europe and Canada besides the US and the Philippines heard Ferrer explain. “Therefore, a number of elderly Filipinos get to enjoy retirement age and loneliness among them is relatively uncommon because of the love and care they receive from their families.”

Fabric of the community

Supervisor Canepa lauded ALLICE for pressing for cultural sensitivity in delivery of services to his diverse constituents.

“Our older Filipino Americans are the fabric of our community in north San Mateo County and Daly City,” said Canepa, in whose 8 years as Council Member of Daly City built familial ties with the Filipino community.  His Chief of Staff Tony Bayudan is the lone known FilAm tasked with managing the office of a top County official.

As BoS overseer of services for older residents, he heralded his signature program for municipalities to earn certification from the World Health Organization as “Age-Friendly Cities” for addressing unmet needs of the target population.  Nine cities in the county have received the designation; Daly City, whose residents comprise 16% of folks 65 years and older, was the first awarded the title.  Four FilAms sat on the founding task force of City and private individuals that proposed and started implementation of programs to improve the lives of older adults including transportation, communication and socialization. 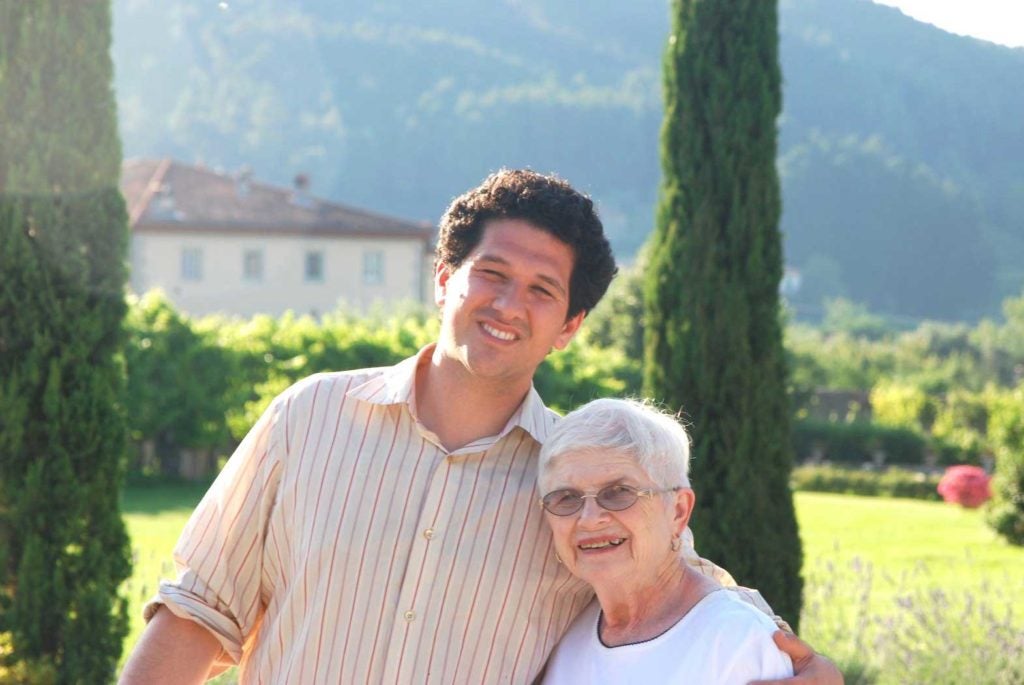 Supervisor David Canepa (with grandmother Dolores Calero) shared inspiration for his attention to the needs of older Fil-Ams. CONTRIBUTED

Canepa surprised Kumares and Kumpares, as ALLICE members call themselves, when he gave them credit for the attention he gives Fil-Am elders.

“Without the advocacy of ALLICE, many older Fil-Ams wouldn’t be heard at all,” he said.  “Your focus…inspires me and pushes me to do all I can to ensure our elder residents enjoy their best possible lives.  Your aim to promote healthy interaction with older adults, break stereotypes and connect the community with resources has inspired me to start the Age-Friendly Cities initiative in San Mateo County.”

Canepa would be the first to defy the term “Silver Tsunami,” coined toward the second decade of the 21stCentury in reference to the surge of Americans born after WWII who would mark their 65th birthdays until 2029.  Baby Boomers, as they have been known collectively, are the “Golden Wave,” Canepa refers to the population now eligible for entitlements such as Medicare, collect their full pension from Social Security and lower rates for housing, for example.

The influx of older Californians has sown the state’s Master Plan for Aging that Canepa supports for its focus on providing accessibility to housing and mobility and deterring food insecurity.

The Philippines is in lockstep with the aging population of its constituents here and across the Pacific, according to Ferrer.

“In 2019, Republic Act 11350 was enacted to create the National Commission of Senior Citizens,” Ferrer reminded of his country’s Universal Health Care Law that he said “aims to provide equitable access to quality and affordable healthcare services for all Filipinos, including the elderly.”

Locally the consulate in San Francisco prioritizes consular services for the elder sector, he said, naming requests for assistance in dual citizenship process and passport application to return to the land of their birth.

“We have conducted several Saturday consular services that especially facilitate the applications of older members of the community and resumed our consular outreach missions after the height of the pandemic, starting in Colorado in early June. We aim to continue such prioritization of vulnerable groups, especially the elderly,” Ferrer announced.

“We are one with the community in efforts to overcome challenges,” the envoy pointed to the hate crimes perpetrated against Asian Americans.”  He commended event organizers and attendees for their effort to “spread awareness of important issues…combatting and preventing elder abuse.”  He recognized participants as “lifelines to the vulnerable members of our communities.”

The consulate has an Assistance to Nationals office (415)748-9888 to address concerns of Philippine citizens.  Residents of Brisbane, Broadmoor, Colma, Daly City, parts of San Bruno and South San Francisco may reach the Office of Supervisor Canepa  at 650-363-4572 or email [email protected] or [email protected]