She couldn’t speak French in 2006, now she teaches it to Filipinos in Quebec

She couldn’t speak French in 2006, now she teaches it to Filipinos in Quebec 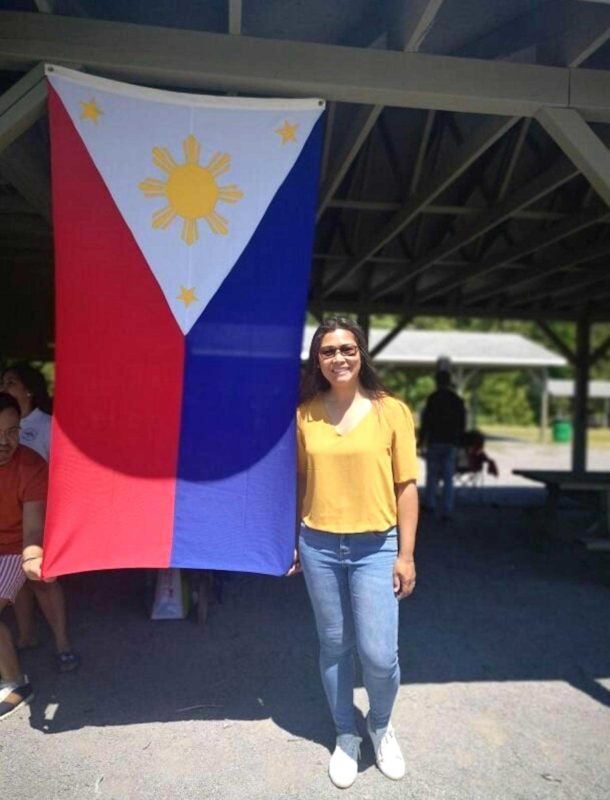 Leonora Laput, a Quebec resident for 15 years, now teaches French to other Filipinos for free in her spare time. CONTRIBUTED

In 2006, new immigrant Leonora Laput got lost in Quebec City, and the only French verb she knew was perdre, or “to lose.” She repeated it to strangers until someone was kind enough to drive her back to her home. Now, she teaches French to Filipino newcomers to Quebec.

“I’m not a professional or a certified teacher. I just want to help,” she told CBC News. “[The lessons] are meant to give the students a base so they would find it easier to learn French.”

The Philippine Embassy in Ottawa says some 35,000 Filipinos make Quebec their home.

In January, Laput started her free online Mag-French Tayo (Let’s Speak French) lessons, twice a week for an hour and a half. A few dozen Filipinos attend Laput’s evening classes on video call. There are also participants in the Philippines who are planning to move to Quebec.

Laput, a French-Tagalog interpreter with the local health board, is active in the Filipino community. She says it’s hard to learn French and often Filipinos give up.

“I see people give up because they’re mainly here for work,” she told CBC. “I try to make it as convenient as possible.”

Some of her students even eat dinner in front of their computer during lessons.