The benchmark S&P 500, however, eased into negative territory shortly after opening at an all-time high on gains in mega-cap technology companies such as Microsoft Corp, Apple Inc, Amazon.com Inc and Alphabet Inc.

Nine of the 11 major S&P 500 sectors were trading lower, while technology, communication services and consumer discretionary were up.

Investors, meanwhile, waited for clues from the U.S. Federal Reserve’s policy minutes on when quantitative easing might be tapered. It will be released on Wednesday.

Wall Street is sensitive to any hints of a hawkish shift in the Fed’s tone, as market participants have moved between “value” and “growth” stocks on fears that a potentially stronger-than-expected economic recovery could force the central bank to cut back its support. 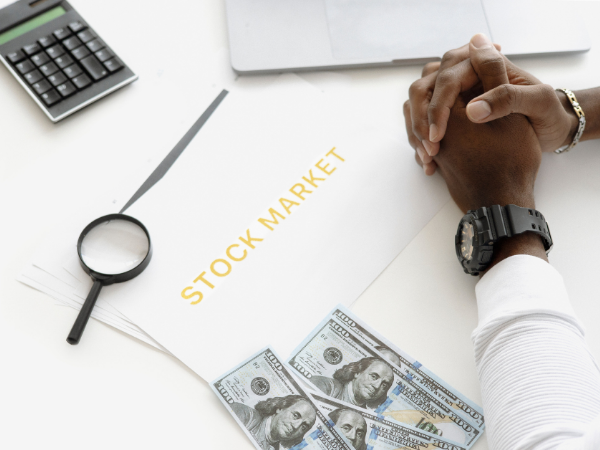 “They’ve just been small new highs and it is basically a reflection that investors feel they have got nowhere else to go,” said Sam Stovall, chief investment strategist at CFRA.

“The confidence is supported by the fact that investors are willing to rotate rather than just bailing out altogether.”

Didi Global Inc shares slumped 22.8% after Chinese regulators ordered over the weekend the company’s app be taken down days after its $4.4 billion listing on the New York Stock Exchange.

Other U.S.-listed Chinese e-commerce firms, including Alibaba Group, Baidu Inc and JD.com, fell between 2.4% to 4.5%, with the Chinese crackdown also weighing on the global markets.

A survey showed U.S. services industry activity grew at a moderate pace in June, likely restrained by labor and raw material shortages, with the Institute for Supply Management’s non-manufacturing activity index falling to 60.1 last month from 64.0 in May, which was its highest reading ever.

The second-quarter earnings season is set to begin next week with big banks, while investors also watched for progress on President Joe Biden’s infrastructure bill.

Among other stocks, American Express Co added 1.2% after Goldman Sachs raised its rating on the stock to “buy” from “neutral”.

(Reporting by Devik Jain and Shreyashi Sanyal in Bengaluru; Editing by Arun Koyyur)

LATEST
Some stocks are drastically dropping -here’s why
Fed will possibly open ‘taper door’ but hedge on outlook
US House passes bill to suspend debt limit and fund government
Wall Street closes almost flat on cautious note ahead of Fed
Wall Street ends on sharp drop in broad sell-off
‘Capitalism has not served our economy as well as it could’ – U.S. Speaker Pelosi