Biggest Pixar party ever planned for 2018

Biggest Pixar party ever planned for 2018 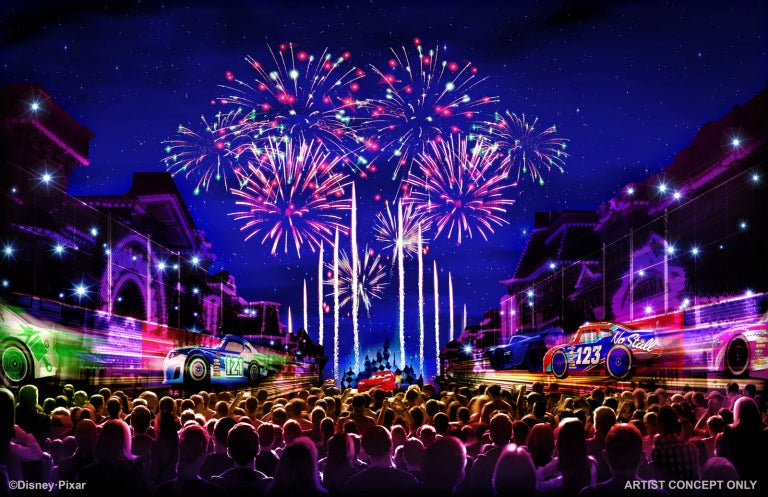 Disneyland Resort has announced plans to throw a Pixar party next spring that will bring some of cinema’s most beloved animated characters from films like “Toy Story”, “Monsters, Inc.”, “Finding Nemo” and “Up” to California.

A new fireworks show and film projection against iconic landmarks like the Sleeping Beauty Castle and the facades of Main Street USA will celebrate Pixar stories and friendships, while a Pixar Play Parade will march through the park.

During the festival, a collection of Pixar Shorts including “For the Birds” and “LAVA” will be screened at the Sunset Showcase Theater at Disney California Adventure.