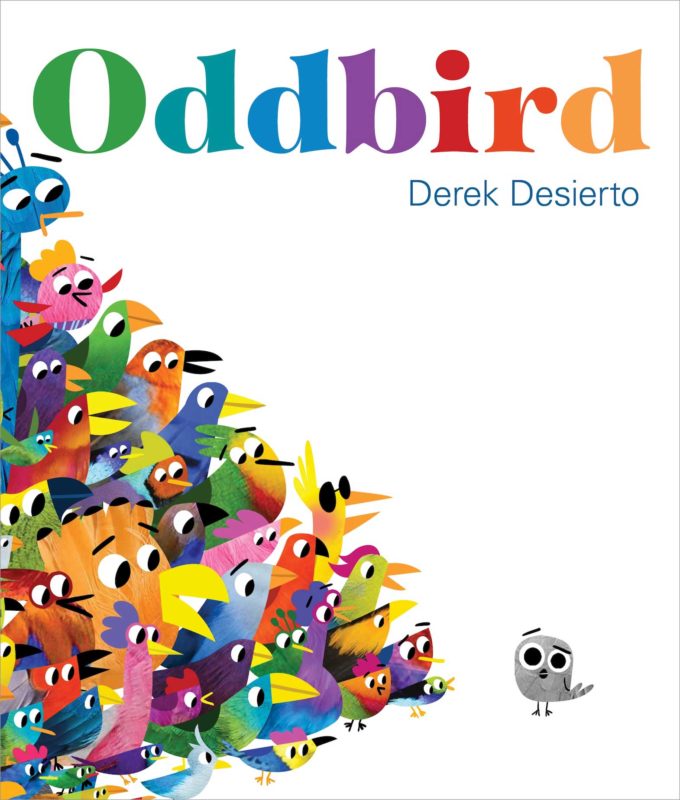 Derek Desierto came up with the idea for his author-illustrator debut after drawing a colorless bird in a jungle full of colorful birds.

Much of the storyline for Oddbird, published in May by Macmillan, was inspired from being part of an immigrant family and growing up as someone who identifies as LGBTQ in a closeted traditional household, Desierto, a Filipino Canadian illustrator, told INQUIRER.net.

The book tells the story of Oddbird, a bird who tries to fit in by changing his appearance. It’s a story Desierto’s said he wrote for his younger self as a reminder that people shouldn’t worry about fitting in and that they should embrace all of who they are, he said.

“When you’re young, you want to fit in and you often act like someone you’re not just to feel accepted,” Desierto said in an email. “I’m thankful that I eventually found the courage to live an authentic life and to free myself from such disguises much like Oddbird did in the story.”

Desierto said his book shares some similarities with The Ugly Duckling – a story he had while he was growing up – though both stories offer different messages. 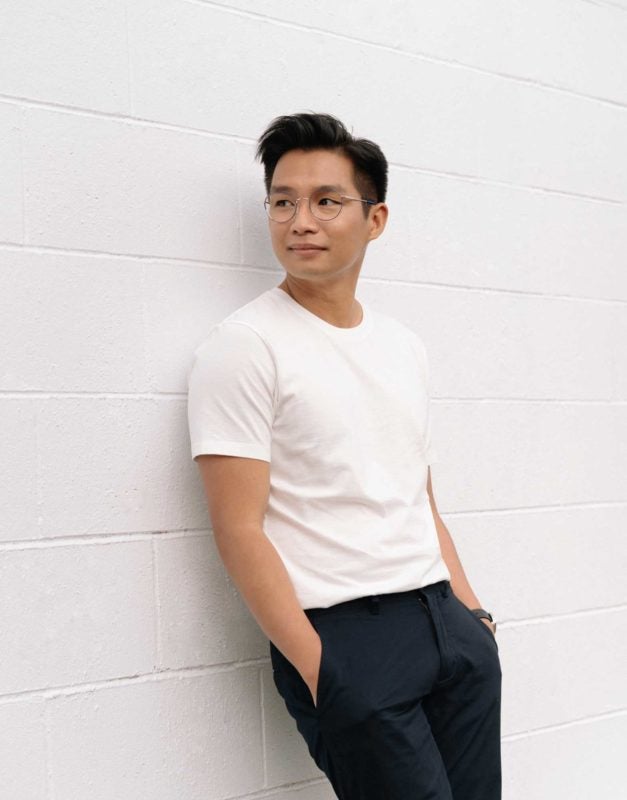 While the ugly duckling transforms into a beautiful swan that is then accepted into the group, Oddbird remains odd and inspires others to embrace their odd selves, he said.

“If I had a story like Oddbird when I was younger, it probably would have stayed with me knowing I was different and that being different is something to be celebrated,” Desierto said.

The author-illustrator said he hopes people who read or will the book during Pride Month will be inspired to let their true selves shine.

“I hope kids who read Oddbird see themselves in the story and learn to celebrate the differences in themselves and others,” he said.