Therapist is first Fil-Canadian to run for Montreal city council

Therapist is first Fil-Canadian to run for Montreal city council 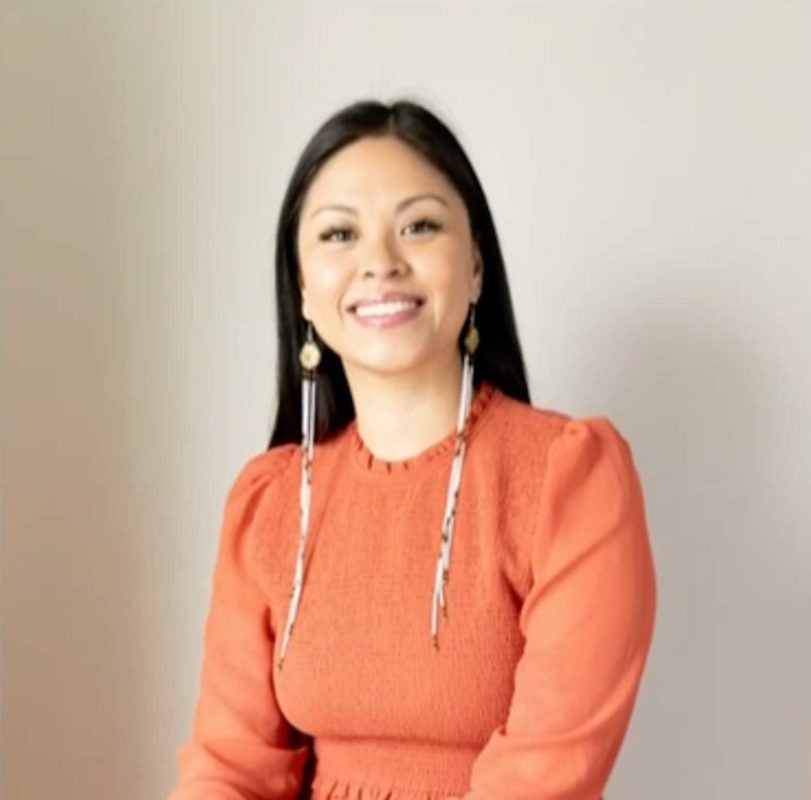 France Stohner, a therapist, could become the first Filipina Canadian at Montreal’s city hall. She is running for a city council seat in the municipal election in the fall.

The party is led by Sue Montgomery, the incumbent mayor of the Côte-des-Neiges—Notre-Dame-de-Grâce borough.

A mental health counselor and community organizer, Stohner would go up against Marvin Rotrand, the longest-serving councilor, according to the Montreal Gazette.

If elected, Stohner would be the first visible minority to sit on the council of the Côte-des-Neiges—Notre-Dame-de-Grâce borough. She would also be the first Filipina to hold a public office in Quebec, according to CTV News Montreal.

Stohner was born in the Philippines and grew up in Montreal in an immigrant family with limited means. She has a 17-month-old son. She expressed dismay that no one from racialized communities has been elected on the borough council since it was formed in 2001.

Stohner said that she was homeless for two years as a young woman. So she wants to address the housing crisis and says she’s passionate about supporting at-risk youth.