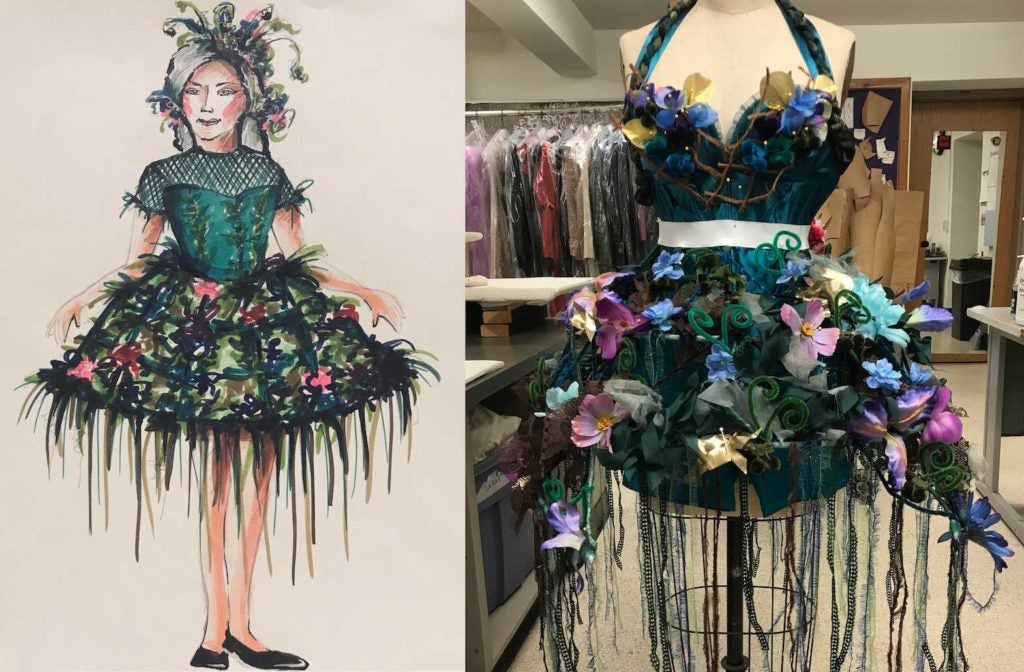 Ong’s design and costume for the First Fairy. CONTRIBUTED

HARTFORD, Connecticut —Audiences who will attend the inaugural production of the first ever Connecticut Shakespeare Festival will see the work of Filipino American costume designer Raven Ong.

Kicking off the festival’s first season at Auerfarm in Bloomfield will be William Shakespeare’s romantic comedy “A Midsummer Night’s Dream.”

In the play’s titular evening, humans are preparing for a wedding and rehearsing a play for the reception. When four young lovers run into the woods, a kingdom of fairies who reside there  enchant, transform, and entangle everyone in each other’s dreams.

Other Filipino Americans involved in the production include actor Katrien Van Riel, who will play First Fairy. The festival is organized by Playhouse Theatre Group.

Ong He has designed for musicals such as “Beautiful: Carole King Musical,” “Waitress,” “Kinky Boots,” “Matilda” and “The Producers,” among others. He designed the costumes for Fil-Am playwright Linda Faigao-Hall’s “Dying in Boulder.” He teaches Costume Design at Central Connecticut State University. 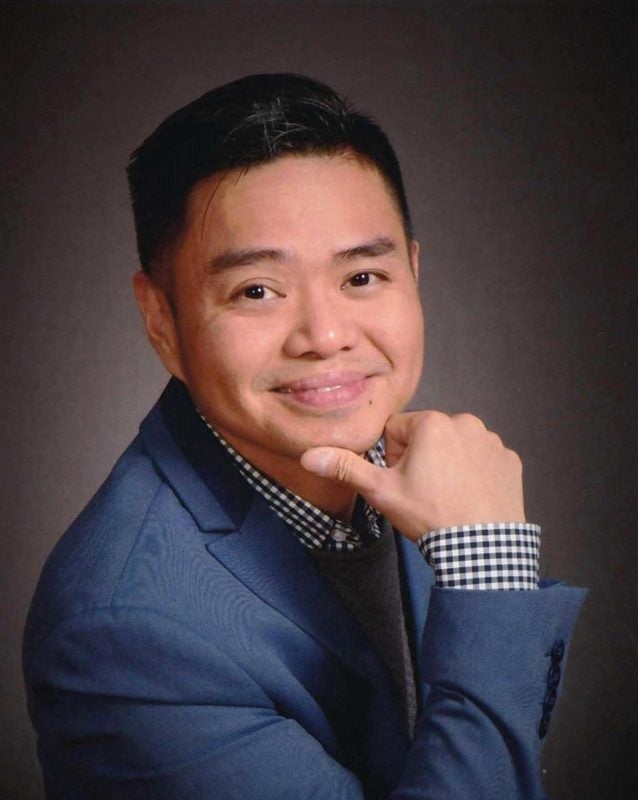 Ong’s most recent involvement with the Playhouse Theatre Group was actually with its Playhouse on Park theater company just before the pandemic imposed restrictions on public gatherings last year. He had designed the costumes for the group’s staging of Kate Hamill’s adaptation of “Pride and Prejudice.”

“I am very excited! More than a year of not being able to design any professional work allowed me to recharge. Now it’s time to conquer again!” he says.

For this particular telling of “A Midsummer Night’s Dream,” the collaborators of the show wanted to convey a particular vision according to Ong. “We wanted excitement and energy translated into design spectacle.”

After all, “this is the first production of the inaugural season and the first project that most of us are working on after the pandemic,” he says.

He explains that director Emma Went shared research images of the world she wanted to achieve. “She shared images of outfits with corsets and bustles, hoop skirts and panniers, so we determined that our world could be timeless but also romantic. We picked the Victorian era as a jumping off point.” 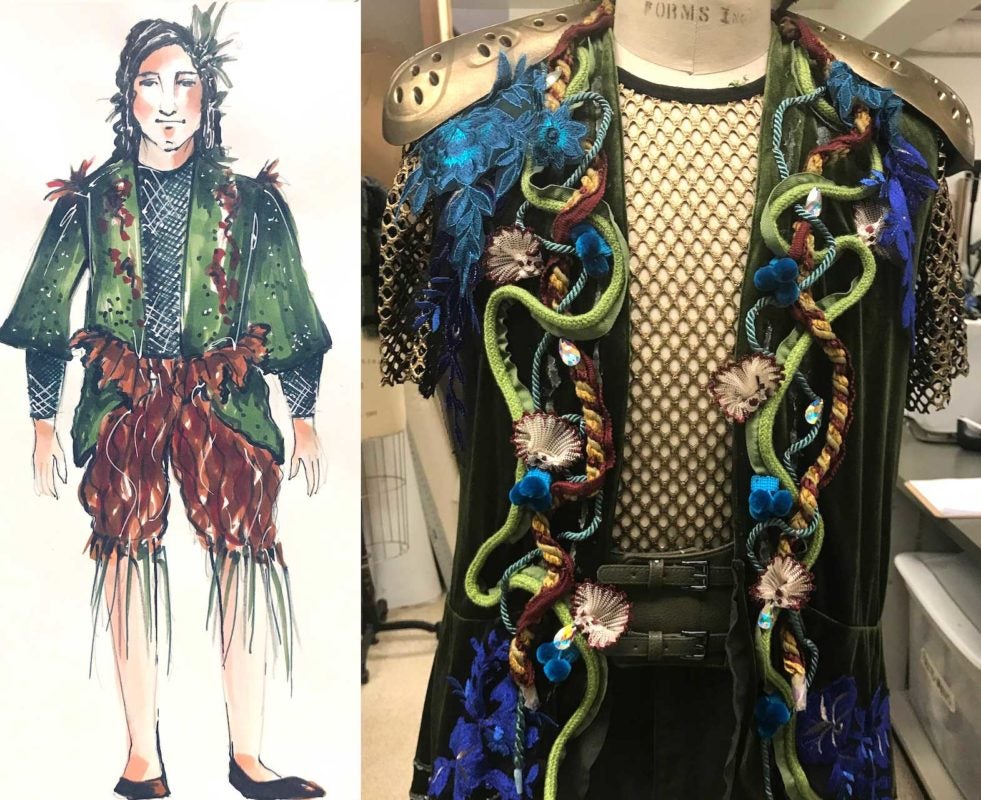 “The lovers will be in Victorian outfits while the fairies will have more of an 18th-century silhouette to show that they’ve existed long before the people of Athens have.

“For example, Oberon’s vest is inspired by rococo waistcoats with embroidery but his version will have cording, lace flowerets and ball fringe.

“Puck will be in a green Victorian tailcoat to establish his ever-playful character and ability to put on a disguise. He is the one who orchestrates the motion on stage.”

Using the Puck character as an example, Ong points out that Shakespeare plays are known for archetype characters.

“When I attended a course at Shakespeare’s Globe in London, we were asked to move according to what archetype we picked and to imagine what clothing we wore. That was very helpful to me as a costume designer.”

He also explains that actors usually play multiple characters in Shakespeare plays. “And they sometimes change right before the audience’s eyes, so costumes play a very important role in telling the story.”

“What’s fascinating to me as a costume designer is the ability to put together the qualities of different fabrics and materials that help in the storytelling process and help build the world in a poetic way.”

The inaugural season of the festival is themed “Shakespeare and Sondheim” and begins July 7. “A Midsummer Night’s Dream” will be followed by Stephen Sondheim’s “Into the Woods,” “Shakespeare 4 Kids: Dream Scheme” and concludes with “Snow White.”