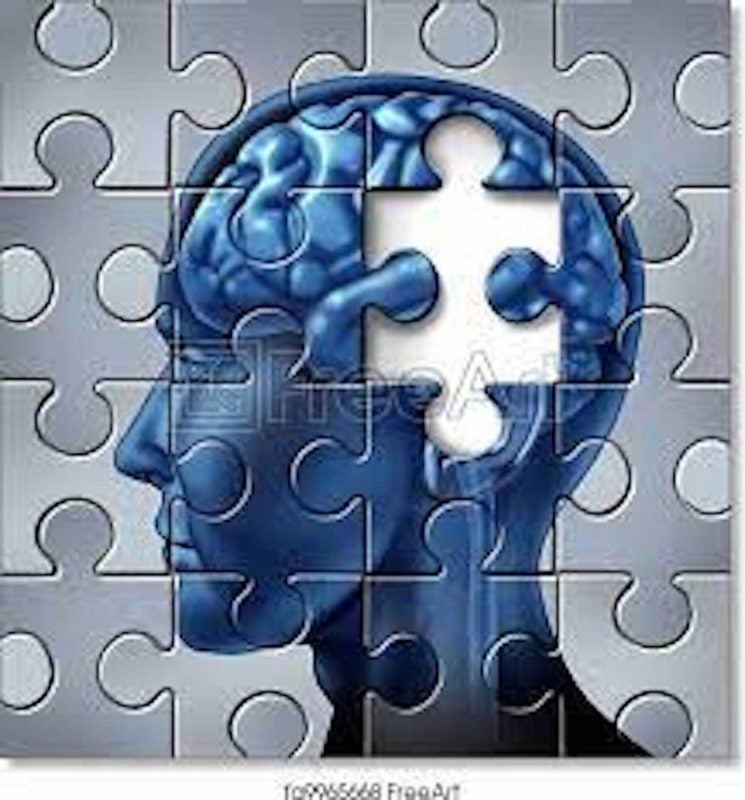 Do not go gentle into that good night.

Rage, rage against the dying of the light.

One morning in August, Dr. C came an extra several minutes earlier before his morning class. He  sat down to read a couple of memos, sign documents, and write a memo… when suddenly he had the sense of not knowing where he was… nor what to do next!

The feeling was inexplicably frightening. Dr. C stood up, gingerly, quietly paced the room like a cat in an unfamiliar place.  He felt his whole existence faded with his dreams.

Is this it… what now… what will I do? These were the questions he remembered whirling inside around his head during those moments.

Dr. C sat down trying to breathe as normal as he can.  He forced his eyes shut. Dr. C self-talked in his mind to “relax… relax… it will pass… you should know better… you are in control….” Dr. C attempted to keep his mind as blank as he could.

Yet the sensation of losing in touch persisted a few more minutes.

It was so alarming that Dr. C could hardly keep his mind blank hence opened his eyes. He was testing his equanimity; deciphering  a reality check.

Dr. C was almost on the brink of panicking when suddenly the vague unquantifiable ‘feeling’ eschewed, vanished  as sudden as it appeared! He felt relieved,  hesitant but continued, finished writing the memo.

Suddenly, Dr. C remembered his morning class.  Where are my lecture notes? The index cards were nestling on top of his stack of biopsychology books. He consciously scanned reviewing the notes for a few minutes, then went  out his office.

Dr. C dejectedly attended his first morning class. However, after ending the lecture; he felt good and believed he was able to deliver the lesson well for that morning.

When Dr. C went back to his office,  slumped into his swivel chair,  closed his eyes thankful  for being  himself again – for being aware again.

Dr. C was no longer confused.

In his mind, Dr. C was rationalizing – or  self-diagnosing: If indeed I lost my memory…how could I have presented the lesson well… I had no problem in my presentation. I know where I am… what I did…

Dr. C  regained his composure.  His  confidence returning  although tinged slightly with a feeling of trepidations. Could this be real?

This experience only took a few rare minutes, but it was the most alarming experience. Dr. C  is still mystified – still frightened that this might  happen again at any moment, at this very moment.

Dr. C made it through that day. However, before leaving the office with  his staff gone, Dr. C made the briefest, solemnest prayer: “Thank You for giving me back my mind.”

It seems, then, that we owe to memory almost all that we either have or are; that our ideas and conceptions are its work, and that our everyday perceptions, thought, and movement is derived from this source.  Memory collects the countless phenomena of our existence into a single whole; and, as our bodies would be scattered into the dust of their component atoms if they were not held together by the attraction of matter, so our consciousness would be broken up into as many fragments as we had lived seconds but for the binding and unifying force of memory.

Moreover,  a significant picture flashed too in Dr. C’s memory remembering the picture of the  human brain he clipped from a magazine when he was in high school.  Meticulously, he framed the clip in a small, gilded picture frame after  scribbling in bold letters these three words:  “Where All Exist.”

This phenomenological experience of Dr. C seems (maybe) ‘demystified’ by contemporary psychopathology identifying this as transient global amnesia or TGA.  The Mayo Clinic and the APA Dictionary of Psychology define TGA as a sudden, temporary episode of memory loss occurring in the absence of any neurological abnormalities.

During a TGA episode, recollection of recent events simply vanishes; one cannot remember where he is or how he got there. However, one do remember who he is, and recognize the people he knows well, making this ‘temporary’ loss of memory disturbingly frightening.

The cycle of a mystifying mind gently bemuses Dr. C with a sweet caveat some more.

Dr. Aggie Carson-Arenas is a Certified Clinical Psychology Specialist, a former associate professor and university research director. He is a Behavior Analyst Specialist in Nevada, an educator, clinician, researcher, consultant, columnist, and a published author.  Dr. C is an alter-ego friend of this author’s biopsychologist kibitzer friend. Dr. Carson-Arenas with her daughter Abbygale Williamson Arenas-de Leon authored,“You’re Okay, I Am Perfect” (How Teens, Adolescents & Those In-Between Quest for Identity), will be formally launched soon in hard and digital copies.