Morgan Stanley, JPMorgan, Bank of America, Goldman Sachs and Wells Fargo said on Monday they were hiking their capital payouts after the U.S. Federal Reserve gave them a clean bill of health following their annual “stress tests” last week.

Analysts and investors had expected the country’s largest lenders to start issuing as much as $130 billion in dividends and stock buybacks from next month after the Fed last week ended emergency pandemic-era restrictions on how much capital they could give back to investors.

Morgan Stanley delivered the biggest surprise to investors, however, saying it would double its dividend to 70 cents a share in the third quarter of 2021. Some analysts had been expecting a boost to about 50 cents.

The Wall Street giant also said it would increase spending on share repurchases. Its shares rose as much as 3.7% in after-market trading following the announcement.

Morgan Stanley CEO James Gorman said in the announcement that the bank could return so much capital because of the excess it has accumulated over several years. The action, he said, “reflects a decision to reset our capital base consistent with the needs we have for our transformed business model.” 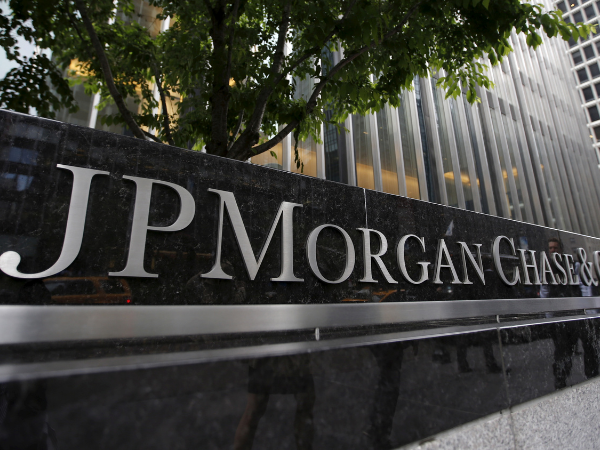 A view of the exterior of the JP Morgan Chase & Co. corporate headquarters in New York City May 20, 2015. REUTERS/Mike Segar/File Photo

Goldman Sachs Group said it planned to increase its common stock dividend to $2 per share from $1.25.

Wells Fargo & Co, which has built up capital more rapidly than rivals due in part to a Fed-imposed cap on its balance sheet, said it plans to repurchase $18 billion of stock over the four quarters beginning in September.

The repurchase target amounts to nearly 10% of its stock market value and is line with expectations from analysts.

Wells Fargo, which for years has been trying to move past a series of costly mis-selling scandals, said it was doubling its quarterly dividend to 20 cents a share, consistent with analyst expectations.

“Since the COVID-19 pandemic began, we have built our financial strength … as well as continuing to remediate our legacy issues,” CEO Charlie Scharf said in a statement.

“We will continue to do so as we return a significant amount of capital to our shareholders,” Scharf added.

Citigroup, meanwhile, confirmed analysts’ estimates that a key part of its required capital ratios had increased under the stress test results to 3.0% from 2.5%.

A hike of that size will limit Citigroup’s share buybacks, versus its peers, a report from analyst Vivek Juneja of JPMorgan shows. Juneja expects Citigroup will have the lowest capital return of big banks he covers. 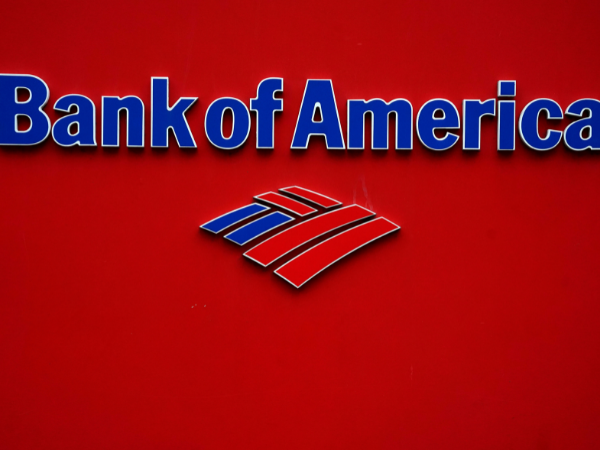 Citigroup CEO Jane Fraser said the bank will continue its “planned capital actions, including common dividends of at least $0.51 per share” and buying back shares in the market.

Bank of America’s shares were flat in after hours trading, Goldman Sachs’ shares were up 0.6%, while Citigroup’s and JPMorgan’s were down 0.9% and 0.3% respectively.

The Fed said on Thursday it was ending its remaining curbs on dividend payouts after finding the country’s largest banks would remain well capitalized in its latest stress tests.

The central bank said the test found 23 of the largest firms would suffer a combined $474 billion in losses under a hypothetical severe downturn, but would still have more than twice as much capital required under Fed rules.

LATEST
How to be a virtual influencer
Del Taco to be bought by Jack in the Box in $575 million deal
Metaverse won’t be a game changer in cryptocurrency adoption
Rivian stock – is it safe to invest?
BuzzFeed shares plunge after investor withdrawals hit SPAC merger
Cyber Monday sales foresee decline as shoppers see fewer deals