Filipina among the missing in Miami building collapse

Filipina among the missing in Miami building collapse 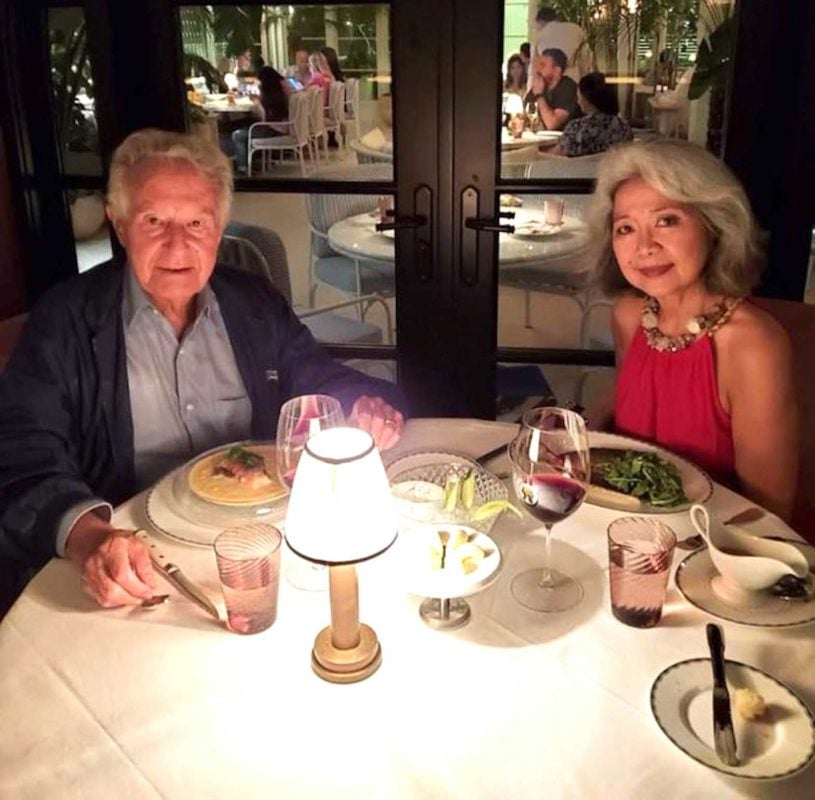 Maricoy Obias-Bonnefoy with her husband, Claudio Bonnefoy, who is also missing in the Florida building collapse. TWITTER

A Filipina is among 159 persons still unaccounted for from the tragic collapse of a Miami oceanfront apartment block on Thursday, June 24.

Maricoy Obias-Bonnefoy, 70, and her 85-year-old husband, Claudio Bonnefoy, are still unaccounted for, according to a Yahoo News report by development journalist Ana Catalina Paje. 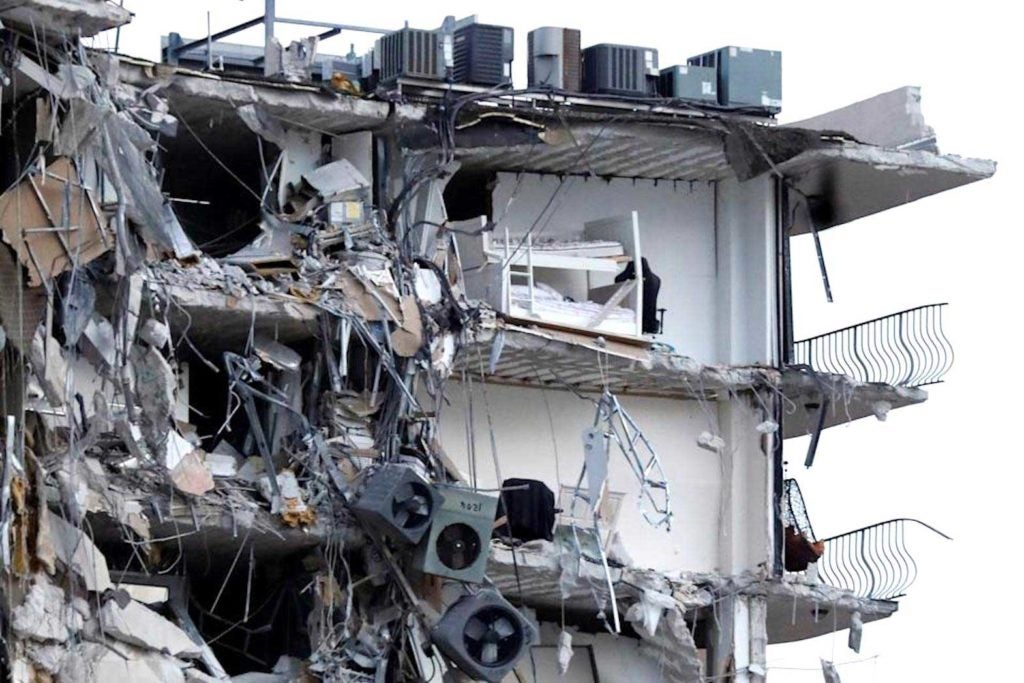 A bunk bed is seen inside a Miami building that collapsed on June 24, 2021. (Source: REUTERS/Marco Bello)

The Bonnefoys were residing in unit 1001 on the 10th floor of Champlain Towers South, the Surfside building that collapsed. The Bonnefoys had been spending little time in the apartment, but the pandemic had kept them in for a longer time, according to relatives..

Bonnefoy, a lawyer, is the second cousin of former Chilean President and High Commissioner for Human Rights Michelle Bachelet, and both he and his wife worked for international organizations, the Associated Press reported.

Authorities still don’t know the exact number of residents or visitors that were in the building when it collapsed.

The the rescue-retrieval of possible victims is slow due to the instability of the rabble that may have entrapped some survivors.