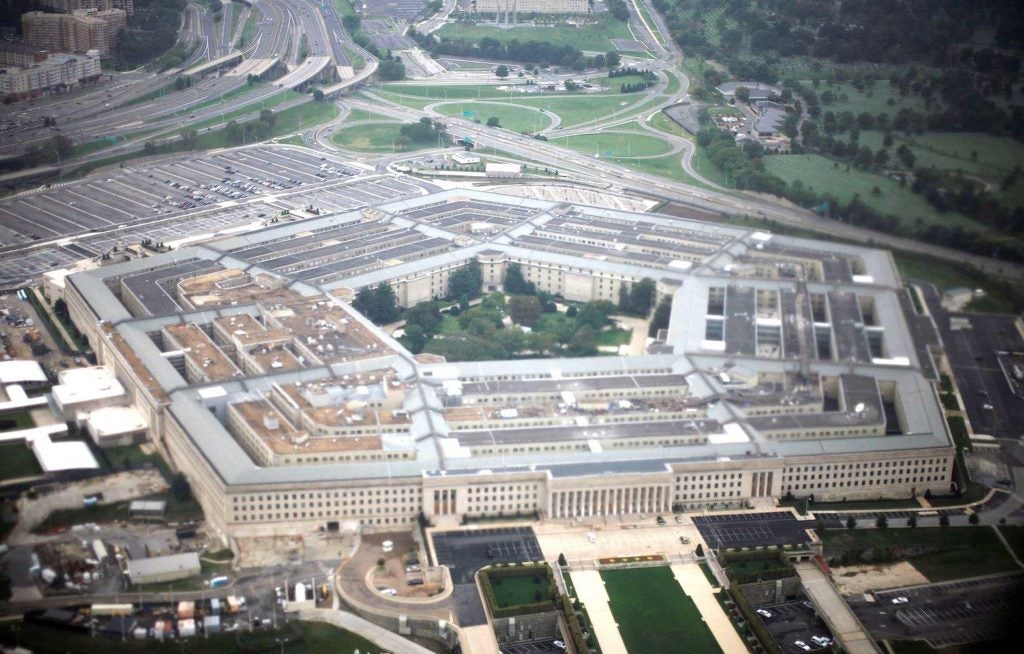 WASHINGTON – The U.S. government, once openly dismissive of UFO sightings that for decades sparked the popular imagination, is poised to issue an expansive account of what it calls “unidentified aerial phenomena,” based heavily on observations by American military pilots.

The U.S. intelligence community, in conjunction with the Pentagon, is due in the coming days to submit a report to Congress on the subject. The Pentagon in recent years has released or confirmed the authenticity of video from naval aviators showing enigmatic aircraft exhibiting speed and maneuverability exceeding known aviation technologies.

In the lead-up to its forthcoming report, Defense Department officials have made clear they take the issue seriously while sidestepping questions about any potential extraterrestrial origins. The report marks a turning point for the U.S. military after decades of deflecting, debunking and discrediting observations of unidentified flying objects and “flying saucers.”

“We take reports of incursions into our airspace – by any aircraft, identified or unidentified – very seriously, and investigate each one,” Pentagon spokesperson Sue Gough said.

The experience of retired U.S. Navy Lieutenant Commander Alex Dietrich is a case in point. The fighter pilot was among several aviators from the aircraft carrier USS Nimitz involved in a 2004 encounter off California’s coast with unknown aircraft described as resembling large “Tic Tac” breath mints.

Dietrich recalled in an interview with Reuters this week that the oblong object lacked “any visible flight control surfaces or means of propulsion.” Dietrich said she believes the episode was “analyzed in a professional, sober way” by the military chain of command after she and her colleagues were debriefed.

She said she hopes her ability to go public will help ease the stigma others once faced under similar circumstances, encouraging them to “speak up, even if they don’t know what they saw.”

“I’m trying to normalize it by talking about it,” Dietrich said, adding, “I hope I’m not the ‘UFO, Tic Tac person’ for the rest of my life.”

The New York Times reported on June 3 https://www.nytimes.com/2021/06/03/us/politics/ufos-sighting-alien-spacecraft-pentagon.html that U.S. intelligence officials have found no evidence that unidentified aerial phenomena (UAP) witnessed by Navy pilots are alien spacecraft, but cannot explain the unusual movements of these objects and cannot definitively rule out extraterrestrial explanations.

The Times, citing senior administration officials briefed on a classified version of the report, said officials found that the vast majority of more than 120 UAP incidents over the past two decades – many observed by personnel aboard U.S. Navy aircraft and warships – did not originate from any American military or other advanced government technology.

The term “unidentified flying objects,” or UFOs, long associated with the notion of alien spacecraft, has been replaced in official government parlance by “UAP.” In addition to the UAP 2004 incident, others from 2014 and 2015 occurring off the U.S. East Coast have been confirmed by the Navy, with the objects deemed “unidentified.”

The report, to be issued by the Office of the Director of National Intelligence, will include the work of a U.S. Navy-led task force established by the Pentagon in August 2020 to examine UAP incidents. U.S. Senator Marco Rubio was instrumental in commissioning the report, ordered as part of broader legislation passed last year.

Public fascination with UFOs generally dates to 1947, when the pilot of a small airplane reported seeing nine “saucer-like” objects flying at supersonic speed near Mount Rainier in Washington state. His account gave rise to a newspaper headline about “flying saucers” and preceded a wave of similar U.S. sightings in subsequent months.

Reacting to such incidents during the height of the Cold War, a CIA advisory panel concluded that UFO sightings posed a potential threat to national security. So began the government’s history of official skepticism toward such reports, according to Christopher Mellon, a former deputy assistant defense secretary for intelligence who has urged greater official transparency on the subject.

While publicly dismissive of UFOs, the Air Force investigated and cataloged more than 12,000 sightings under its Project Blue Book program, categorizing 701 cases as “unidentified” before the project ended in 1969. The Air Force later said it found no indication of a national security threat or evidence of extraterrestrial craft.

Conventional national security risks posed by such incidents will likely be covered in the forthcoming report, according to Mick West, a UFO skeptic and researcher. On the other hand, West added, “evidence that UAPs represent something extraordinary – like anti-gravity, possibly aliens – has not been forthcoming and it is unlikely it will be.”