Husband of Filipina missing in Colorado arrested for murder

Husband of Filipina missing in Colorado arrested for murder 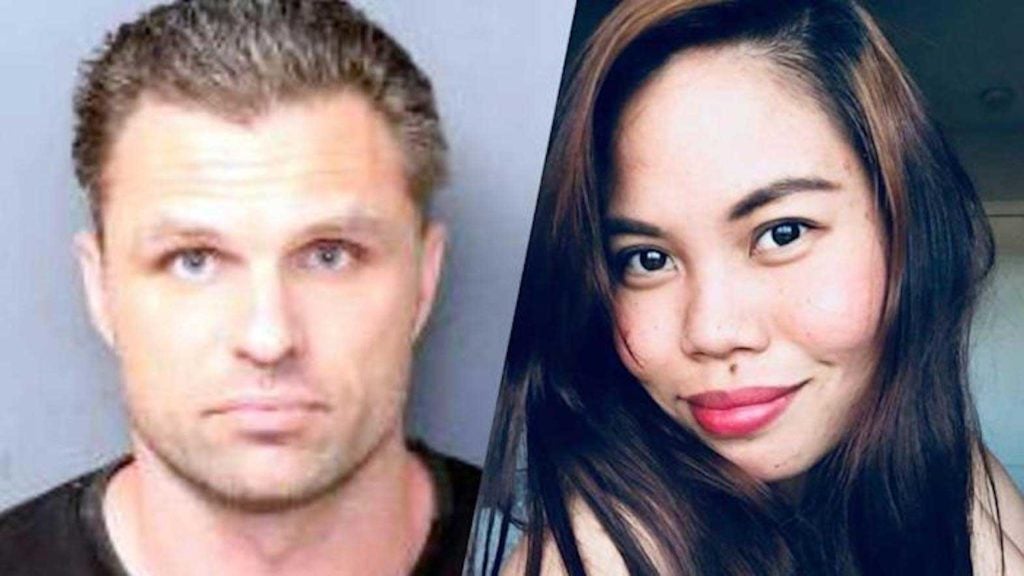 Dane and Jepsy Kallungi, who has been missing since April 2019. Dane has been arrested for her murder. BERNALILLO COUNTY JAIL/FACEBOOK

Police on Wednesday, June 16 arrested a Colorado Springs man for the murder of his wife, a Filipino woman, who has been missing for more than two years.

Dane Kallungi, 38, was arrested in Albuquerque, New Mexico and charged with first-degree murder in the death of his wife, Jepsy Amaga Kallungi, 26, who has been missing since April 2019.

Court papers show that Kallungi was wanted for a crime allegedly committed on March 20, 2019. It was the last day Jepsy’s mother, Hong Kong-based Margie Amaga, heard from her daughter.

Amaga told KKTV News in April 2019 that and her daughter often communicated through Facebook Messenger but got worried when Jepsy couldn’t be reached for two weeks.

“I just want to know if she’s still alive or dead,” Amaga said. “I don’t know where she is, why she’s gone.” Amaga has been trying to get a visa to the U.S. to find her daughter.

The Kallungis met in 2017 through an online dating app, Amarga told KOAA.  Jepsy moved to the U.S. from the Philippines, and the two were married in July that year.

Dane Kallungi claims that Jepsy told him she was going to visit friends in either the Philippines or Chicago and that she left without her phone or identification.