Science fiction books have long been a source of entertainment for many voracious readers out there. Often shortened to “sci-fi,” this genre of fictional literature is both imaginative and grounded on scientific facts. The theme and characters often rely on facts, theories, and plots that revolve around science or some version of it that is at least plausible in real life.

Although sci-fi books can be traced back to the Middle Ages, they wouldn’t be significantly known until the late 19th century. This also came with the advancement of technology over the past century. Today, there are thousands of sci-fi novels. Many of them have become classics for many readers and critics. 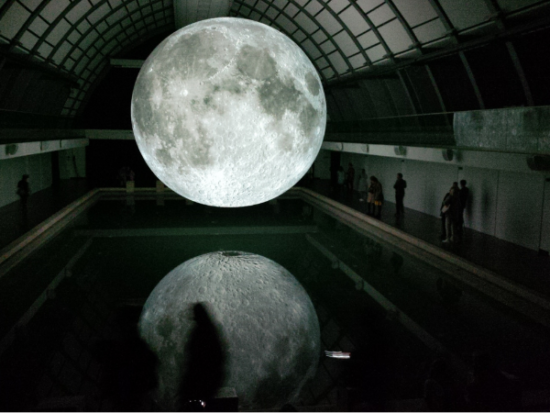 With the rise of technology, electricity, medicine, space explorations, and above all, the internet, sci-fi in literature and media also became widely popular. Many authors were playing with the idea of what-ifs; What if robots took over the world? What if a post-apocalyptic world is full of people with mutated DNA? So many creative takes on what science can achieve theoretically and what the world would like if it comes to pass, even in a fictional world.

Readers can go on so many adventures when reading sci-fi books, from intergalactic solar system adventures to deep-sea diving to a future made up of virtual realities to traveling back in time to meet famous historical persons to everything in between and beyond. Often, the plot revolves around the consequences of this utopian or dystopian world. The protagonists go through the usual dilemma, climax, and falling action like any other fiction novel. 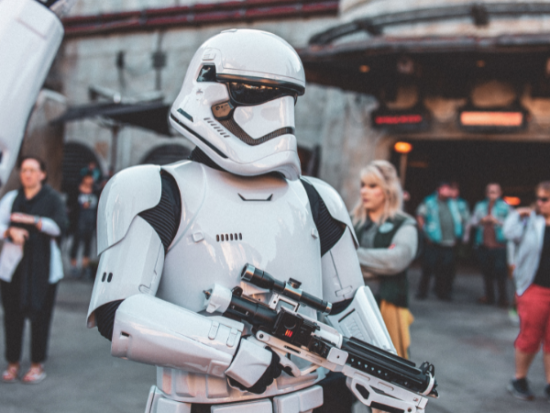 The genre of science fiction in novels, and other forms of media, can be divided into two broad categories: Hard sci-fi and soft sci-fi. The former are stories that are based on scientific facts.

They are inspired by the “hard” sciences like physics, astronomy, chemistry, etc. The latter, on the other hand, is more flexible. Soft sci-fi is not exactly scientifically accurate, but it deals more with the social sciences like psychology, sociology, history, and anthropology.

Cyberpunk, space operas, dystopias, time travel — whatever it is you’re in the mood for, this list has got you covered for your next best sci-fi read. These stories present compelling visions of possible near futures or parallel universes.

They have characters that are good, bad, morally grey, or anything in between. The best thing about reading sci-fi? It can take you away to the land of eternal imagination. The world is your oyster as you read some of the best sci-fi novels listed below.

The Left Hand of Darkness by Ursula K. Le Guin 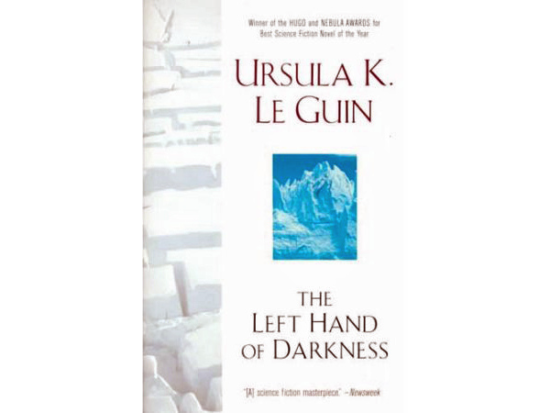 Sent to Winter, where inhabitants can change their gender at will, earthling Genly Ai is tasked to facilitate the place’s inclusion in a growing intergalactic civilization. Struggling to reconcile his earthly views with the norm in this alien world, he must come to terms with both cultures if he has any hope in succeeding. Multiple Hugo Award novelist and short story master Ursula K. Le Guin comes up with yet another complex and thought-provoking sci-fi novel.

Developed alongside the award-winning Stanley Kubrick film of the same name, this novel takes readers into a gripping space adventure. On their way to a very important space mission, the Discovery One team is put in the line of danger by an artificial intelligence supercomputer named HAL. As they try to stop HAL’s mission of hijacking their mission and the ship, readers are taken through an emotional roller coaster as questions of humanity and how far we are willing to go for progress are highlighted.

The Giver by Lois Lowry 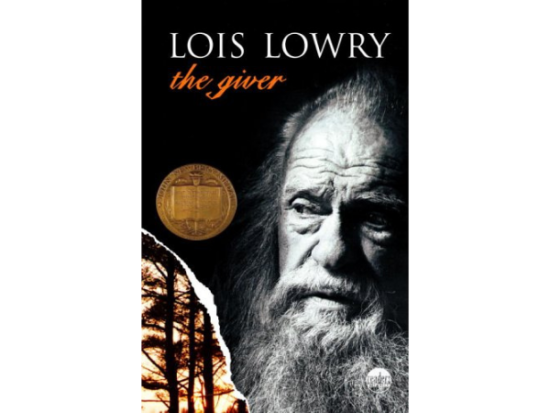 Everyone is given their assignment at the age of twelve. Each person is designated to do their task for the rest of their lives as a community member, a place void of color or emotions. All except for Jonas, who was assigned to something no one ever has before.

As he struggles to understand what it means to do what he was tasked to, he finds out what the Community has been depriving his society. Lowry’s novel is a provocative story of what it truly means to be human and everything that comes with it, including love and unbearable pain.

Set in the late 2080s on the planet of Artemis, a young woman named Jasmine “Jazz” Bashara is a criminal. The planet is a dream come true for the rich but not for the poor and marginalized. So when Jazz is offered to commit the perfect crime with a reward that will take her out of poverty, she agrees.

What she doesn’t expect is to uncover a conspiracy that might unravel the very fabric of the society she lives in. From the best-selling author of The Martian, Andy Weir comes up with yet another fast-paced intergalactic novel. This novel is perfect for fans of Frank Herbert and Neal Stephenson’s Snow Crash.

The Hunger Games by Suzanne Collins 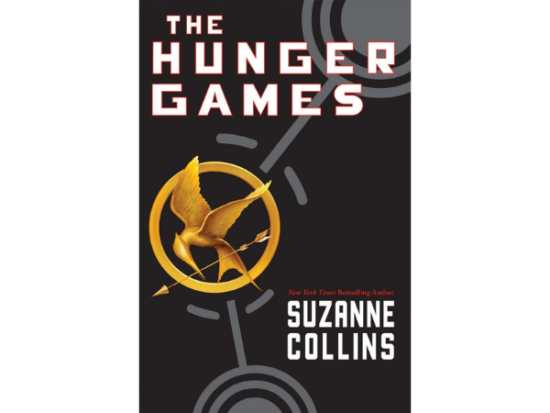 What was once North America was destroyed by wars. The nation of Panem now stands in its place, divided into twelve districts. Its capital city, The Capitol, is harsh and cruel to citizens to keep them in line.

Every year, one boy and one girl from each district must join The Hunger Games — a game to the death that is televised to the whole of Panem. Sixteen-year-old Katniss Everdeen is forced to volunteer in her sister’s place. She needs to win the game to come home again, but the price may be worth more than she’s willing to pay.

Considered as one of the pillars of sci-fi texts, Mary Shelley’s novel explores the monster inside all of us. Dr. Frankenstein is a callous and ambitious doctor who creates a monster from different animal parts and brings it to life using what is now known as electricity. Its compelling philosophical themes and the implications for man’s greed have made it into a classical text taught in many schools until today. Shelley is also among the first women writers for the science fiction genre.

The Handmaid’s Tale by Margaret Atwood 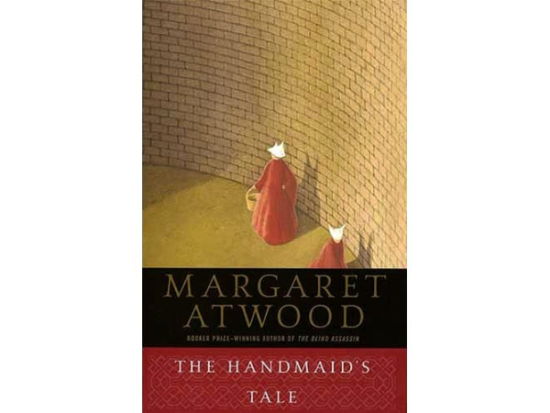 A story set in the near-future United States. Offred is a Handmaid in the Republic of Gilead. In a world where women are not allowed basic human rights like education and property, Offred and the other Handmaids are only valued for their ability to reproduce.

Fertile women are being hunted and forced into servitude and a continuous child-bearing future. Now developed into a TV series with the same name and premise, Atwood’s classic novel is a perennial classic of feminist literature.

June has trained her entire life to rise in the Republic’s military ranks. She has been tasked to hunt down her nation’s most wanted criminal, a boy named Day, also the suspect of her sister’s murder.

As she sets out on her mission to get revenge and justice, they cross paths and uncover truths that may unravel the Republic and its most guarded secrets. A tale of two star-crossed individuals who meet and fall in love during the most unlikely times, Legend is the first of an epic trilogy from author Marie Lu.

Why is sci-fi so popular? 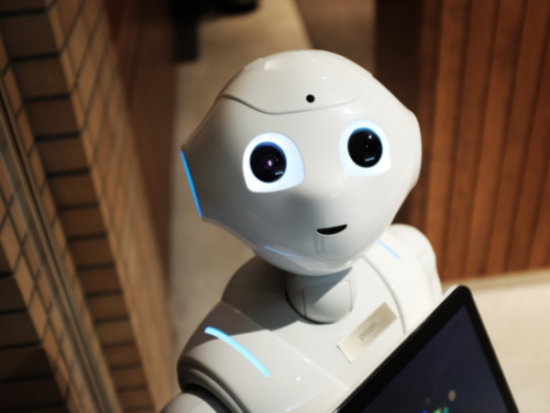 Sci-fi has been popular since its original creation. The trend is hard to pinpoint. However, it might have to do with the imaginative takes on what society might look like if the advances of sciences went a tad too far. It plays with society’s morals and the main characters that are often relatable even in situations that aren’t possible in the real world. In a nutshell, it stretches the imagination to its limits but within a certain level of logic that many readers can still comprehend.

This particular genre is also commonly referred to as the “literature of ideas” because of its flexibility. While often set in a futuristic setting, it isn’t limited by that idea. Any sci-fi novel can be set in space, underwater, underground, or whatever the author chooses. Anything is possible, which makes it so popular to readers, especially the younger ones.

Coolest Science Podcasts to Listen To

Must-Read Books for Everyone to Read

Is fantasy the same as science fiction? 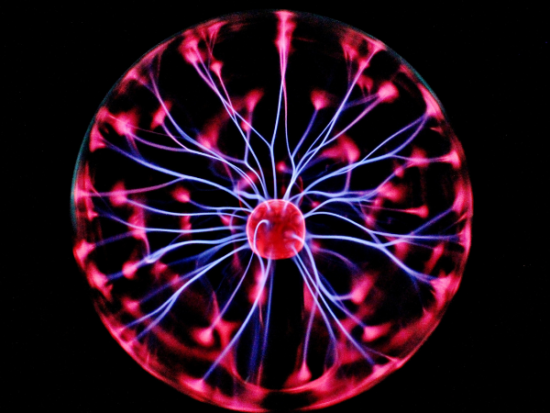 While fantasy and science fiction are both beloved genres that share many similarities, they aren’t the same. As established, sci-fi is fiction mixed with science, however improbable that science may be.

It is often set in a dystopian or utopian society. Fantasy, on the other hand, usually takes place in realms and kingdoms. It can have elements of magic, mythical creatures, supernatural beings, and sometimes magic realism.

Both are geared towards making readers delve into worlds that differ from our own. While some sci-fi and fantasy books are rooted in reality and history, their goals are to stretch the human imagination. Also, to challenge the reader’s and the writer’s creativity. It is also possible to use a mix of both in one story. Many novels are a cross between sci-fi and fantasy and have gained legions of fans in recent years.

As a reader, your role is to enjoy sci-fi books, first and foremost. These stories also have underlying themes of politics and real-world issues. It is up to you to discern them and keep them in mind.

Above all, these sci-fi books are beloved by readers of all ages. This says that sci-fi books aren’t only for “intelligent” people but also for looking for something good to read. If you are looking for your next read, take your pick from the list above.

MORE STORIES
Cannanda sets the record straight on CB2 oil
Face Rolling 101: How to Do It and Benefits
Baby formula supplies increasing, say U.S. retailers Walmart and Target
Don't miss out on the latest news and information.