Whose stories make up our history? Part II

Whose stories make up our history? Part II 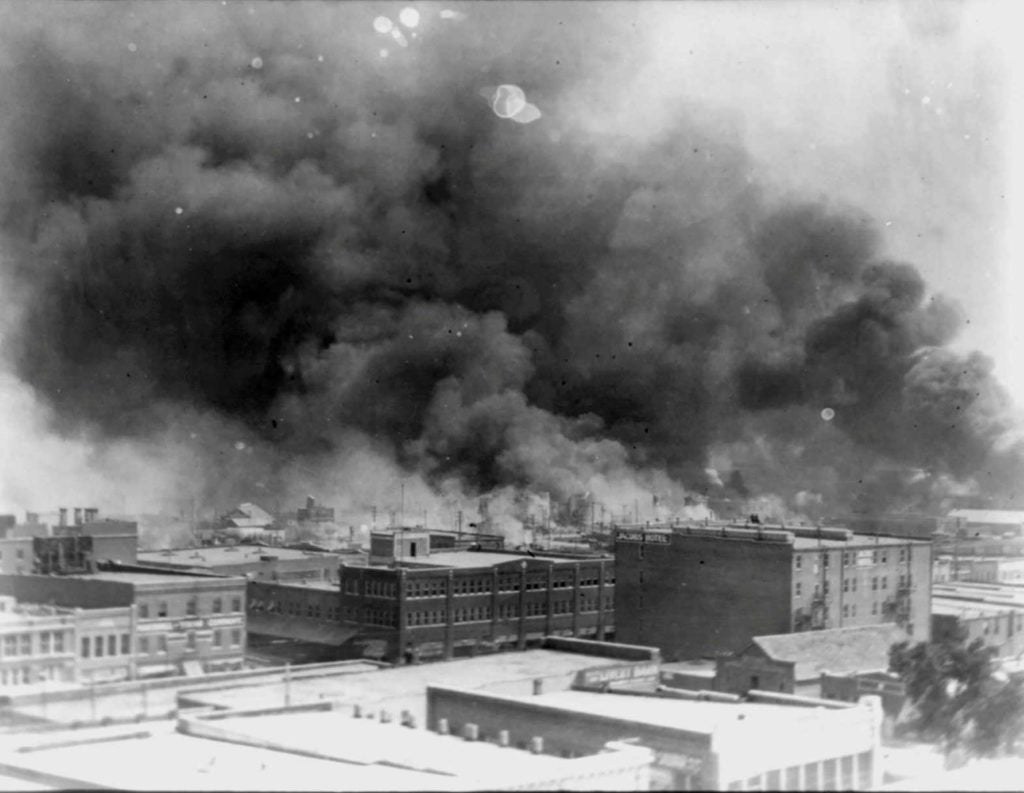 NEW YORK—The perfect corollary to Santayana’s theorem is the truism, that history is written by the victors. They have the power to construct narratives that fit a predetermined agenda, inconvenient facts be damned.

This disregard for messy and disruptive realities is what I call active forgetting. In the history courses that were required during my undergraduate studies, the emphasis was on facts and dates, with very little on understanding the contexts that shaped key events. In short, there was no “story” in history.

And that history, such as it was, was Eurocentric. My classmates and I had no idea that there had been the 1899 Philippine-American War, no analysis of why American culture constituted such a huge presence in contemporary culture, resulting for instance in our love for Hollywood and snobby attitudes towards local films, when in fact there need not have been this either/or approach. The Philippines, much less Asia, rarely intruded into our classrooms, possessing only a shadow reality. The knowledge transmitted to us had more to do, as Foucault once pointed out, with relations of power rather than meaning.

Colonialism, embedded in the country’s DNA, was actively forgotten. It was as though the Republic of the Philippines had sprung fully formed, like Athena from the forehead of Zeus, with America in the double role of benevolent midwife and kindhearted patron.

That has changed, thankfully, and today’s students have a better understanding of the country’s almost four centuries of colonial subjugation. However, the principle of active forgetting can be detected currently in the paucity of public-school curricula dealing with the disastrous Marcos years. The horrors of that twenty-year dictatorial rule are barely mentioned, even glossed over, with the result that quite a number of students, who were not yet born then, naively believe the Marcos era to have been a golden one.

History has always been the site of contestation. And the United States is no exception. The 1899 Philippine-American War is barely mentioned in texts, while considerable space is devoted to the 1898 Spanish-American War. Why? For the simple reason that in the case of the latter the US could claim to be on the side of Spanish colonies fighting for their independence. But the takeover of Las Islas Filipinas was a blatant betrayal of the US’s commitment and thus clearly undercut its sacrosanct image as champion of the oppressed.

This selective, discriminatory stance towards inconvenient histories that revolve around peoples of color has always existed, marginalizing until relatively recently, to cite a few examples, the role of the Chinese in building the transcontinental railroad, the 1882 Chinese Exclusion Act, the internment of the Japanese and Japanese-Americans during World War II, and the denial of benefits to Filipino veterans of World War II, known as the Rescission Act, that is still on the books.

In more than a dozen states, Republican-controlled legislatures either have passed or intend to pass laws that deflect, rather than reflect, the unquestionable fact that race, and racism, have been fundamental to the way the US has evolved. The principle seems to be to prevent students who are white from feeling uncomfortable. That dubious rationale can be extended to slavery, and in fact to any ugly historical reality: why even talk about these since such discussions could presumably make white students hot under the collar? If that isn’t white privilege, what is? And it is condescending, to boot, as though such students couldn’t handle these revelations.

There has been pushback from the National Teachers Association, the country’s largest teachers’ union, which is weighing legal challenges to such blindered laws. Its president Becky Pringle, declared, “[W]e’ll defend any teachers brought up on charges.”

Consider how the insurrection of January 6, 2021 may go down in history texts. Already, there have been attempts by Republican Senators to marginalize what was clearly a planned violent assault on democracy by extremist groups. By shooting down the creation of a bipartisan commission, similar to the 9/11 commission, to investigate thoroughly not only what actually happened on that day but its causes and instigators as well, Republicans have chosen privilege and power over truth and justice. If some of them are to be believed, the rioters were just tourists out to see where the nation’s business was conducted. That it was simply a peaceful, if overenthusiastic, protest. And/or that the violence was perpetrated by antifa elements.

These Republican lawmakers know exactly how things went down on that day, as they were in the Capitol to certify the election results and thus were put in harm’s way. By blithely ignoring their own firsthand experience, they are laying the foundation of yet another coup attempt—all these in order to remain in the good graces of the defeated Trump who, even now, proclaims to all and sundry that the elections were fraudulent and oh by the way he expects to be back in the White House this August.

To think critically is anathema to these solons. No surprise: to expect them to speak truth to power is to expect pigs to fly and stones to bleed. They would be history.

View comments
TAGS: US history, US politics, US racism