One killed and 14 others injured in Austin shooting I Top Story!

One killed and 14 others injured in Austin shooting

One of the 14 people wounded early on Saturday when two men opened fire on each other in downtown Austin died from his injuries on Sunday, according to a news release from the Austin Police Department.

The victim, whom police identified as Douglas John Kantor, 25, succumbed to his injuries at a hospital and was pronounced dead shortly after noon on Sunday, police said.

Kantor, a tourist from New York, was shot through the abdomen just below the rib cage and suffered from the time he was injured until he died, according to a statement from his brother cited in local news reports.

Shots rang out at about 1:30 a.m. on Saturday in the Sixth Street area, a busy entertainment neighborhood in the state capital, Austin Police Department Interim Chief Joseph Chacon said at a news conference on Saturday afternoon. 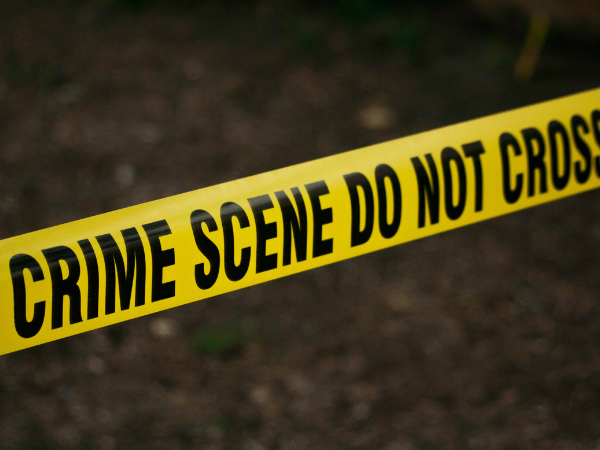 Chacon said that most of the wounded people were innocent bystanders, and that the fight appeared to be “an isolated incident between two parties.”

As of Saturday, one suspect in the shooting had been taken into custody while the other remained at large, according to an update posted on Twitter by the city of Austin.

🚨 Update on Downtown shooting: One suspect is in custody. A second suspect remains at large.@Austin_Police continues to work on the case and follow up on leads to apprehend the remaining suspect.

In their Sunday statement, police said the case was ongoing and still under investigation.

Austin Mayor Steve Adler called Kantor’s death “tragic” and noted that the United States had undergone four mass shootings in the span of six hours over the weekend, in a statement posted to Twitter on Sunday night.

“We must do more to prevent gun violence in this country. This should never happen,” Adler said in the statement.