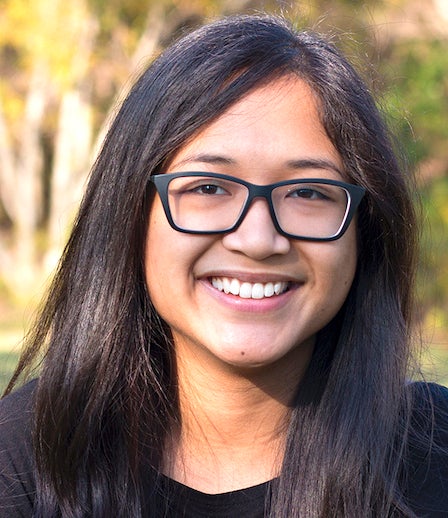 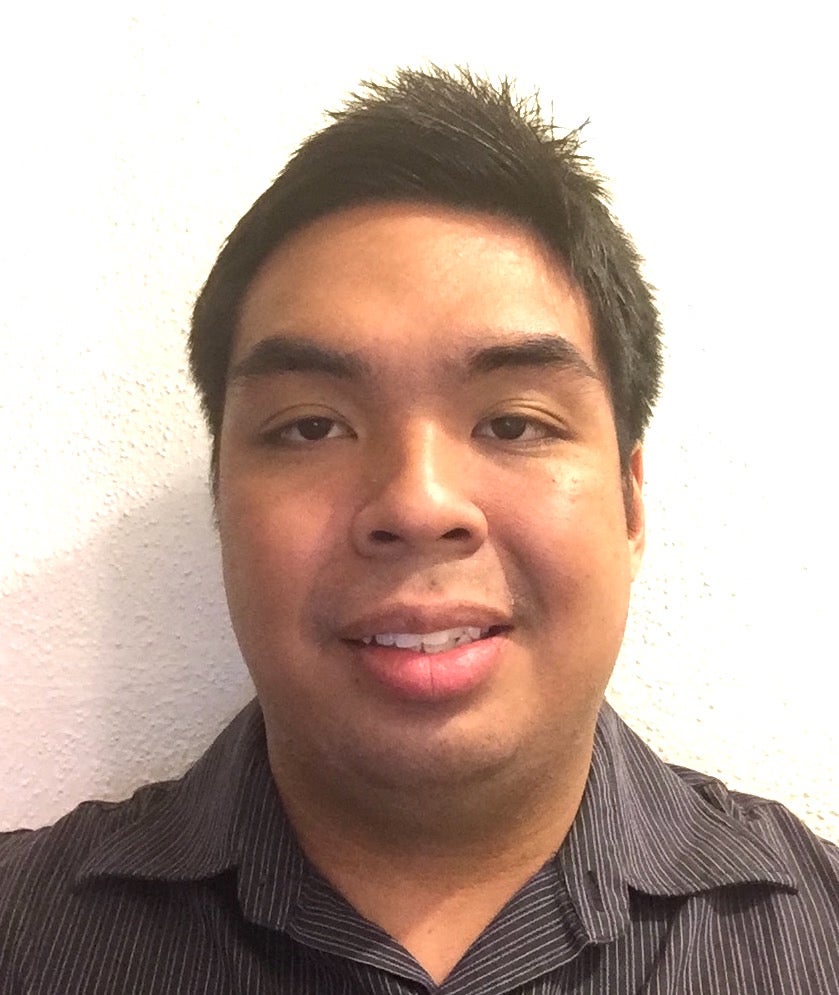 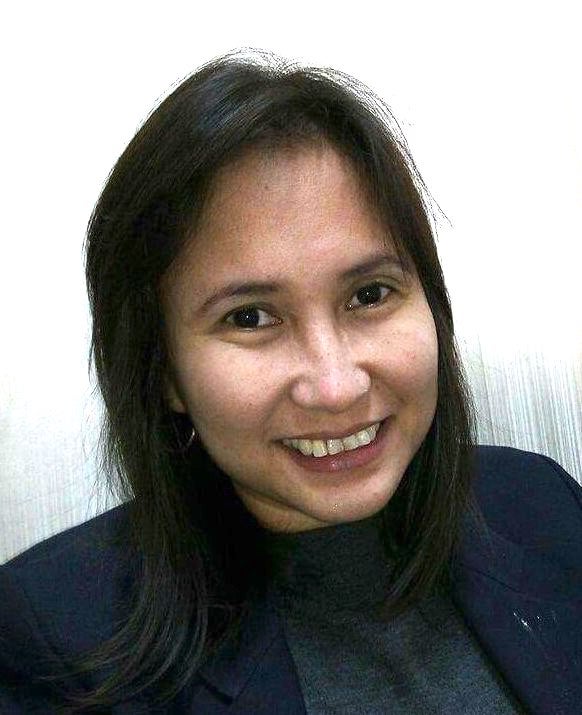 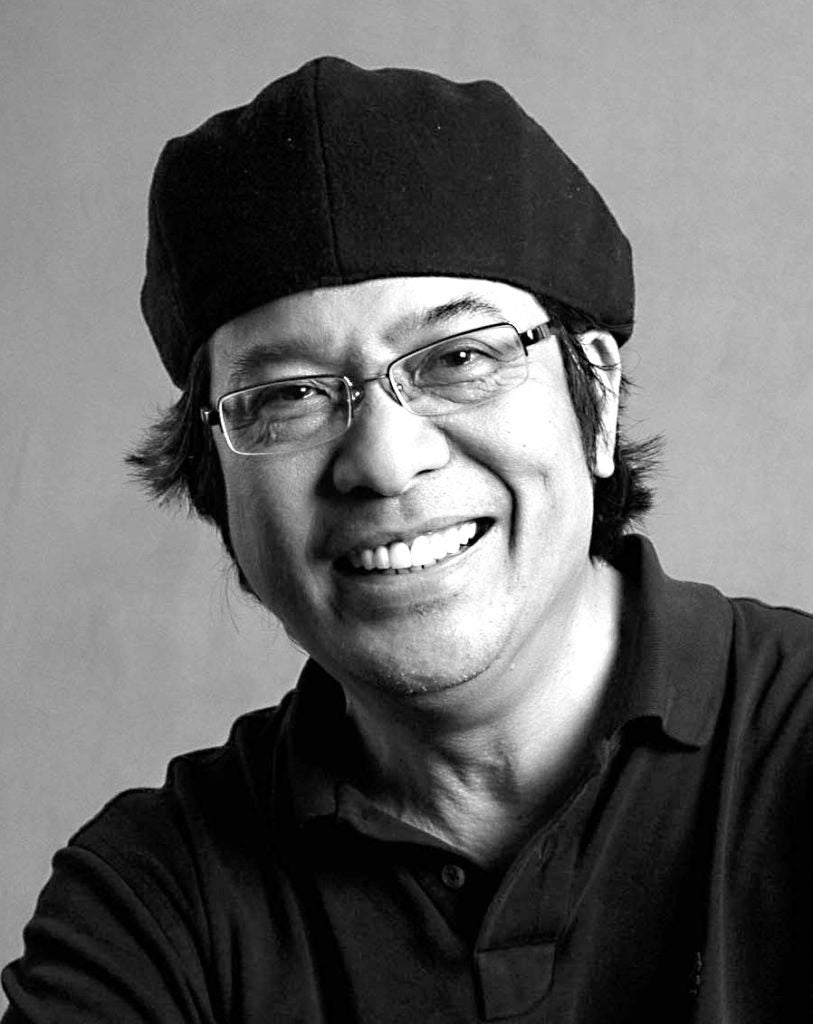 The Plaridel is an annual competition highlighting excellence in Filipino American journalism among articles that have appeared in US-based Filipino American media outlets from June 1 of the preceding year to May 31 of the current year. The Plaridel is now on it’s sixth year. For the complete list of The Plaridel winners, visit http://usa.inquirer.net/7227/fil-journalists-reap-plaridel-awards-urged-fight-fake-news

At every Plaridel Awards, PAPC-USA also holds the Torch Bearer Awards given to a chosen few individuals or groups for their outstanding contribution to the Filipino/American community. The categories are Community Service and Philanthropy, which was presented to Dr. Yolanda Ortega Stern, and her recently departed husband, Dr. Tom Stern, who co-founded the One World Institute 30 years ago. OWI has been providing medical and economic assistance to far flung communities in the Philippines and Cambodia all these years.

The Alvarado Project, founded and curated by Janet Alvaro received the Torch Bearer Award for Photo Journalism. The Alvarado Project exhibits Ricardo Ocreto Alvarado’s photographs, some 30,000 negatives depicting the lives of the Filipino American community in the mid-20th century.

The newest category for the Torch Bearer Award is for Public Service which went to outgoing Deputy Consul General of San Francisco Jaime Ramon T. Ascalon, who has served his constituents in the nine states and North California (which are under the consulates area of responsibility) with distinction and unstinted fervor.

PAPC president, Esther Misa Chavez, announced that the 2018 Plaridel Awards will start receiving entries beginning June 15, 2018. Deadline for submission is on July 30, 2018. She invited all journalists of Filipino descent throughout the US to join the Plaridel Awards, and network with its members coast to coast for a more robust dialogue about issues in the growing community. For more information, visit the PAPC website at www.papcusa.org