U.S. stocks rose on Thursday, with the S&P 500 hitting a record high, as investors doubted whether a spike in May consumer prices would spur early policy tightening by the Federal Reserve.

The Labor Department said its consumer price index increased 0.6% last month after surging 0.8% in April. In the 12 months through May, CPI accelerated 5.0% in its biggest year-on-year increase since August 2008.

The jump partly reflected the dropping of last spring’s weak readings from the calculation. These so-called base effects are expected to level off in June.

“The numbers were slightly more than expected, but not way outside of the range … I don’t think this going to change the Fed’s view of keeping rates very low,” said Mark Grant, chief global strategist, B. Riley Financial.

Focus will now be on the Fed’s monetary policy meeting next week for more clues about the central bank’s stance on tapering its massive stimulus.

The labor market and inflation are two key factors for the Fed to consider tightening, and while inflation has risen, recent payrolls data was underwhelming.

A separate report on Thursday from the Labor Department showed the number of Americans filing for jobless claims fell less than expected last week. 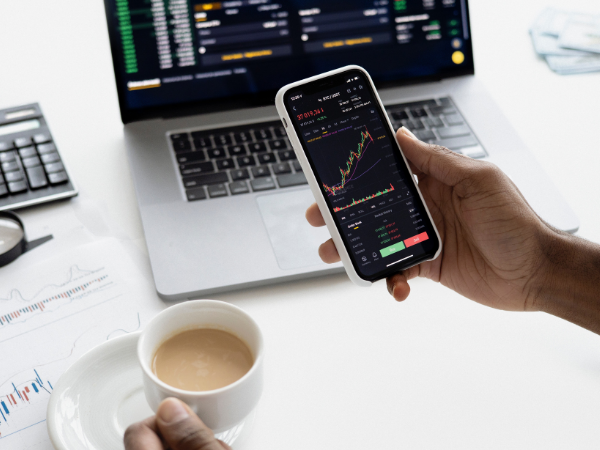 “As the economy continues to improve, a lot of bottle neck pressures will start to fade. I don’t think there is any reason for the Fed to panic,” said Scott Brown, chief economist at Raymond James in St. Petersburg, Florida.

So-called “meme” stocks, which have dominated trading volumes in recent weeks, were again volatile in early trade, with several recent retail darlings including Clover Health and AMC flitting between losses and gains.

GameStop Corp, the stock most closely associated with the retail buying frenzy this year, fell 9.1% after the company said it may sell new shares. The video game retailer also said the Securities and Exchange Commission had requested documents related to an investigation into the Reddit rally that sent its shares up 1,600% in January.

Boeing rose 2.0% after sources told Reuters United Airlines was in talks to place a multi-billion-dollar order for single-aisle jets potentially split between Boeing and Europe’s Airbus.

Ocugen Inc tumbled 15.5% after the drugmaker said it will not pursue an emergency use authorization for its COVID-19 vaccine candidate and would instead aim to file for a full U.S. approval of the shot.

Focus was also on a major infrastructure spending bill, talks over which hit a deadlock in the Senate.