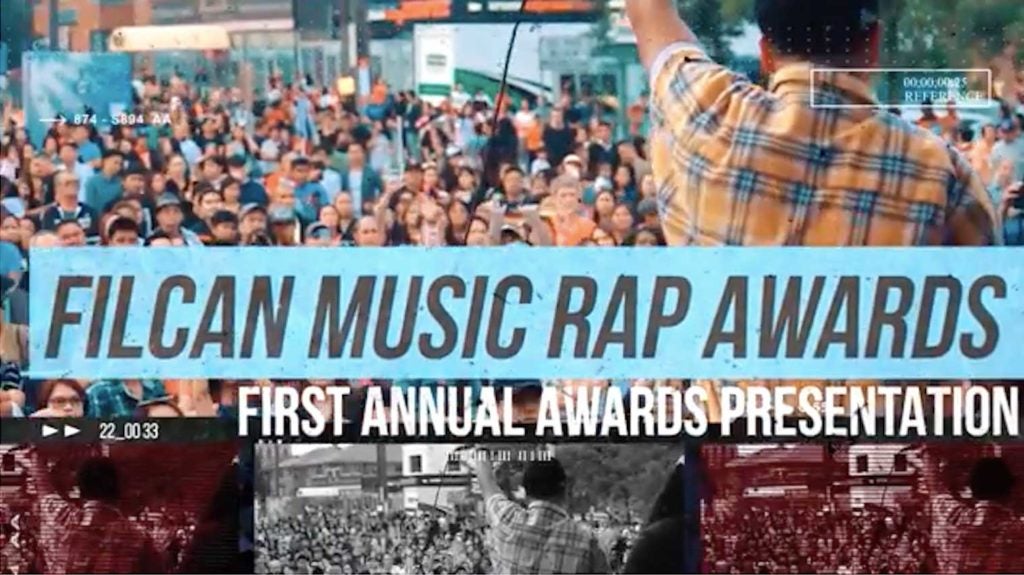 The first FilCan Music Rap Awards, a virtual event, is hosted by VIBEANT, a Toronto-based online arts magazine; and the FilCan Music Association, a community of FilCan-Canadian DJs, dancers, artists and fans.

Prizes in six categories will be awarded for music produced in 2020. There are 16 finalists and the winners are chosen by popular vote.

There are some 60 to 80 active Filipino Canadian rap artists today, according to Raymond Garcia, one of the event’s organizers and himself part of the rap group Southeast Cartel. 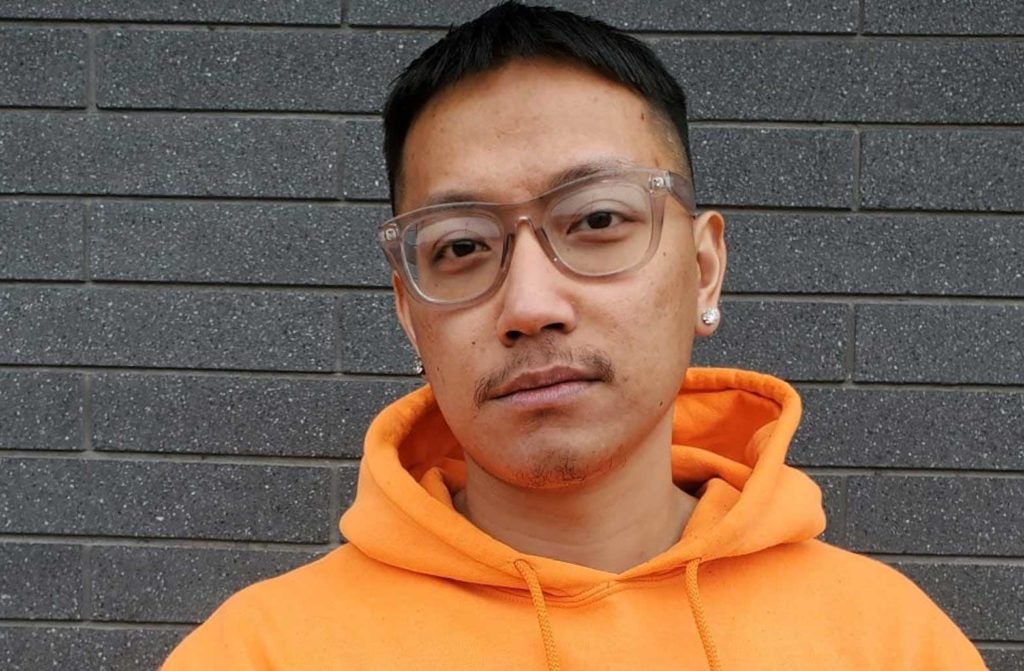 Rapper Raymond “Raygee” Garcia,is one of the event organizers. CONTRIBUTED

“There are a lot of very, very passionate and dedicated Filipino Canadian rappers or artists out there, but they never got the slightest recognition,” Garcia said.

Garcia has seen more rappers attending events and meetups he has organized for Filipino rappers in major Canadian cities.

Calgary Rapper Twizzie Ramos is among the nominees for album of the year at the inaugural FilCan Music Rap Awards on June 12.. CONTRIBUTED

While famous DJs, graffiti artists and dancers have big followings among Filipino hip-hop enthusiasts, Garcia said rappers have not received the same recognition. So, he and his rap buddies have decided to host their own time in the spotlight.

Here are the finalists for the 2020 FilCan Music Rap Awards:

Music Video of the Year

Song of the Year

Solo Artist of the Year

Rap Group of the Year

EP/Album of the Year

Collaboration of the Year