US revokes Trump executive orders that sought to ban TikTok

US revokes Trump executive orders that sought to ban TikTok

President Joe Biden on Wednesday withdrew a series of executive orders that sought to ban new downloads of WeChat and TikTok, and ordered a Commerce Department review of security concerns posed by those apps.

The administration of former President Donald Trump had attempted to block new users from downloading the apps and ban other technical transactions that Chinese-owned TikTok and WeChat both said would effectively block the apps’ use in the United States. The courts blocked those orders, which never took effect.

Biden’s new executive order revokes the WeChat and TikTok orders issued in August, along with another in January that targeted eight other communications and financial technology software applications. 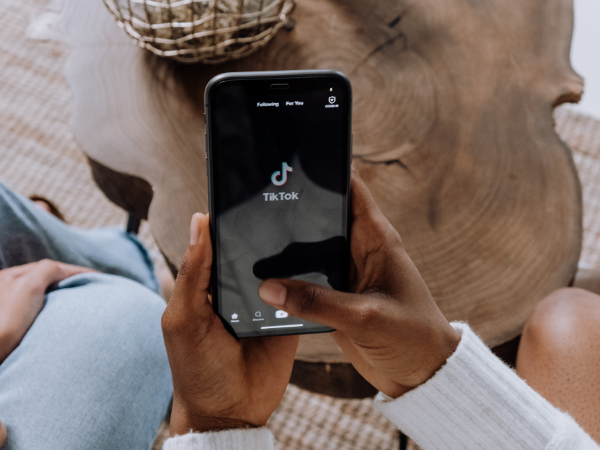 The Trump administration contended that WeChat and TikTok posed national security concerns with the threat that the sensitive personal data of U.S. users could be collected by China’s government.

Both TikTok, which has over 100 million users in the United States, and WeChat have denied the allegation that they posed national security concerns.

The government appealed judicial orders that had blocked enforcement of Trump’s executive orders that sought to ban TikTok and WeChat, but after Biden took office, the U.S. Justice Department asked to pause the appeals.

A spokesman for the U.S. Department of Justice did not immediately respond to a request for comment. Status reports are due in the appeals cases on Friday.

Biden’s order says collecting of data from Americans “threatens to provide foreign adversaries with access to that information.” The order directs the Commerce Department to “evaluate on a continuing basis” any transactions that “pose an undue risk of catastrophic effects on the security or resiliency of the critical infrastructure or digital economy of the United States.”

Last week, Biden signed an executive order that bans U.S. investment in certain Chinese companies in the defense and surveillance technology sectors. The order replaced a similar Trump-era order that did not withstand legal scrutiny.