S&P closes nominally lower as investors wait for a catalyst

The S&P 500 ended a languid session slightly in the red on Monday, with investors standing by on news of a global minimum corporate tax rate, lingering inflation fears, and a lack of market-moving economic news.

The Dow closed well within negative territory, while the Nasdaq advanced. Still, the S&P and the Dow remained inside one percentage point of their record closing highs.

“Thematically, we’re done with earnings, so you have this lull in between earnings when what drives the market is economic data points,” said Joseph Sroka, chief investment officer at NovaPoint in Atlanta. “There’s not a lot of impetus for investors to take action today.”

“There’s been this flip-flop between whether inflation will be transitory or persistent, and the next card that gets flipped over for that is the CPI report on Thursday,” Sroka added. 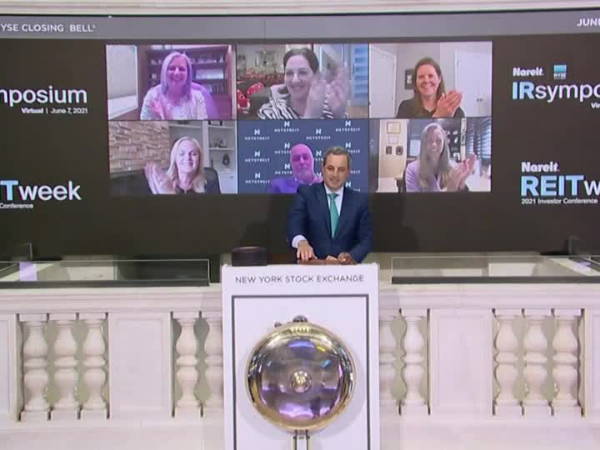 The S&P 500 ended a languid session nominally lower on Monday, with investors standing by on news of a global minimum corporate tax rate, lingering inflation fears, and a lack of market-moving catalysts. Fred Katayama reports.

Other so-called “meme stocks,” including GameStop Corp and U.S.-listed shares of Blackberry Ltd advanced between 7% and 14%.

“You’ve seen a decades-long, technology-enabled democratization of the market and there’s certainly groups of individual investors that flock to these ideas,” Sroka said. “We’re seeing speculative trading in an age of multiple outlets and social media amplifies the news.”

The Group of Seven (G7) advanced economies agreed on Saturday to back a minimum global corporate tax rate of at least 15%, a move Treasury Secretary Janet Yellen called a “significant, unprecedented commitment” to bring what she called a race to the bottom on global taxation.

Lawmakers in Washington are doubling down on efforts to craft a bipartisan infrastructure spending package, with House Democrats expected to bring a bill to vote as early as Wednesday.

Of the 11 major sectors in the S&P 500, seven lost ground, with materials suffering the largest percentage drop. Real estate led the gainers.

When is the right time to sell stocks?

Cruise operator Royal Caribbean announced that six of its ships would begin sailing from Florida and Texas ports in July and August.

Its shares gained 0.4%, while rivals Carnival and Norwegian Cruise Line advanced 1.1% and 3.1%, respectively.

Advancing issues outnumbered decliners on the NYSE by a 1.35-to-1 ratio; on Nasdaq, a 1.82-to-1 ratio favored advancers.

Volume on U.S. exchanges was 10.52 billion shares, compared with the 10.71 billion average over the last 20 trading days.