New Captain America will be a 'Fil-Am college student vigilante'

New Captain America will be a ‘Fil-Am college student vigilante’ 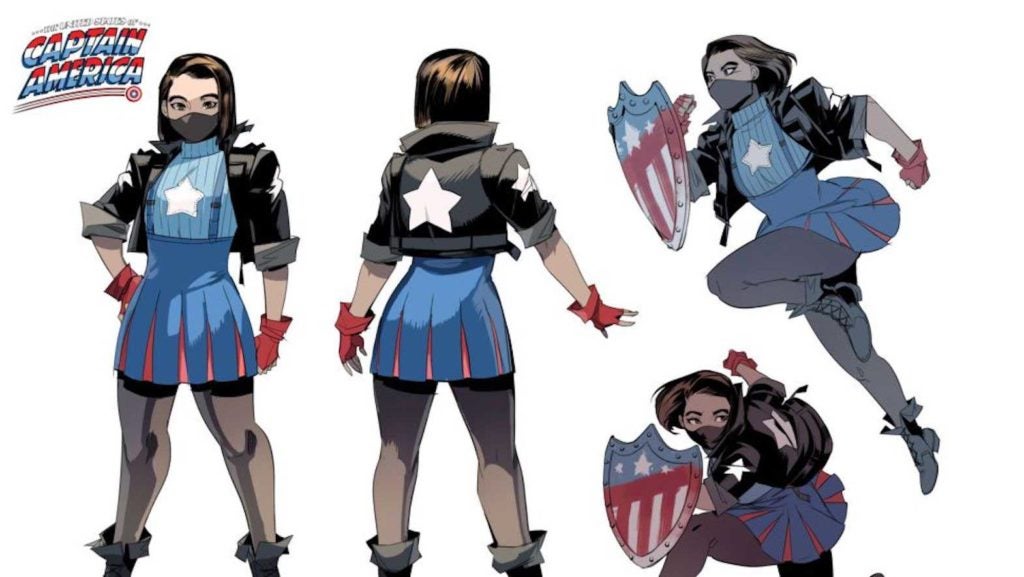 Ari Agbayani is the fourth in a series of local Captain Americas. Captain America #4  is set on the campus of the private university Agbayani attends as a scholarship student. She goes vigilane to when a friend of hers is being abused by a wealthy legacy student that the authorities won’t prosecute.

“Like the other Caps, Ari has a strong sense of justice and admires the ideals Captain America embodies,” writer Alyssa Wong says in the Marvel announcement.

“But the Captain America she’s inspired by isn’t Steve Rogers — it’s Bucky Barnes. Someone who hates bullies as much as Steve does, but is willing to use sneakier, shadier tactics to deal with them. Ari’s a vigilante, and she knows that you can’t always win by playing by the rules.”

MOST READ
usa MagSafe: Effortless and wireless charging for iPhones
usa Elon Musk Twitter Bid Restructured and Nearly Complete
usa University of Hawaii names nursing school after PH-born nurse
usa Monkeypox: Should the world be concerned?
usa Available vaccines, treatments for fighting monkeypox
usa Highway marker honoring Filipino sailors who settled in Virginia to be unveiled
usa The latest on the tragic Texas school shooting that left 19 children, 2 adults dead
DID YOU KNOW?
The Best Kindle of 2022: Which one should you buy?
A Beginner’s Guide to Buying a Vacuum Cleaner in 2022
Island Hopping in Tulum: The 12 Best All-Inclusive Tulum Resorts
How to Dispute a Debt and Win | Simple Tactics
The 12 Best Lat Exercises for Muscle Growth
Countdown to summer: tips for learning how to surf