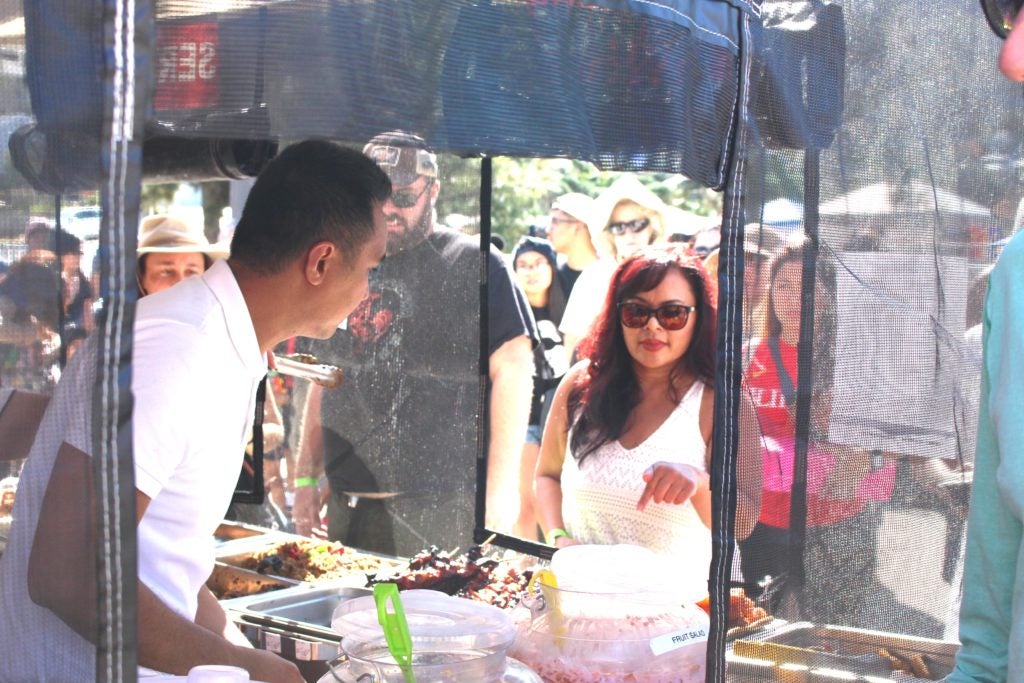 Customers getting ready to chow down at Eat. Play. Move. INQUIRER/Lalaine Ignao

For his part Esquejo shared the dream of creating a food festival. They paired the two ideas together, and “Eat. Play. Move.,” the very first Filipino food festival in LA came to life.

The event was held at Eagle Rock Plaza parking lot on October 7 with Esquejo and Delgado anticipating a crowd of 3,000 to 5,000 people. But up 25,000 came instead. 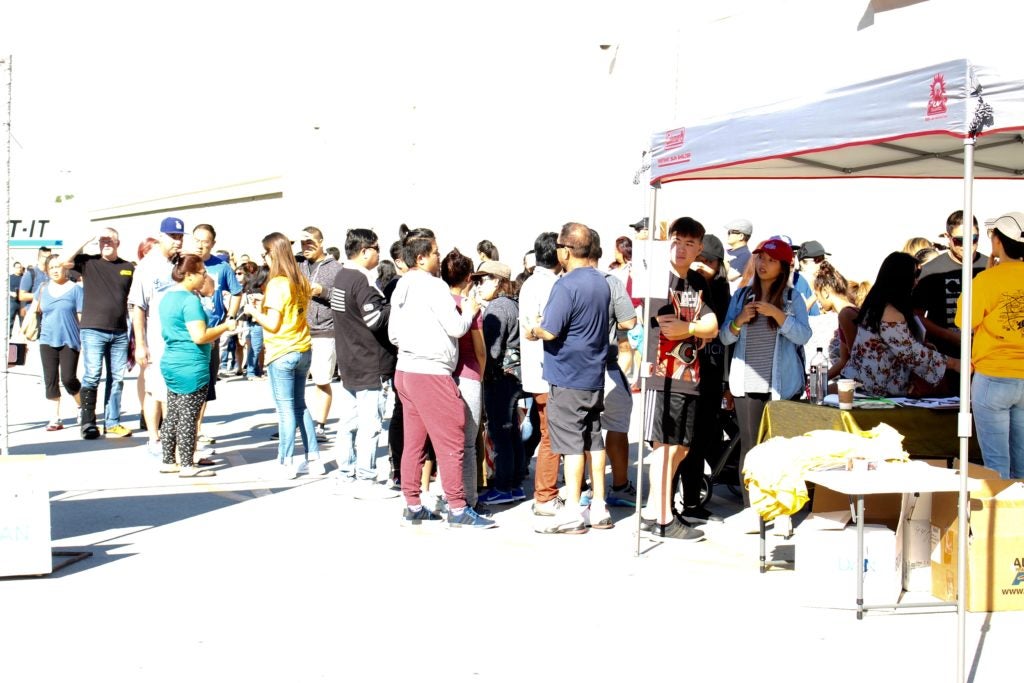 “We carefully curated the vendors from sweet to savory to esoteric Filipino food that people do not know about,” Delgado explained.

As participants slowly filtered into the event venue, they were greeted by various stalls of vendors paying a tribute to their Filipino heritage through their food offerings. 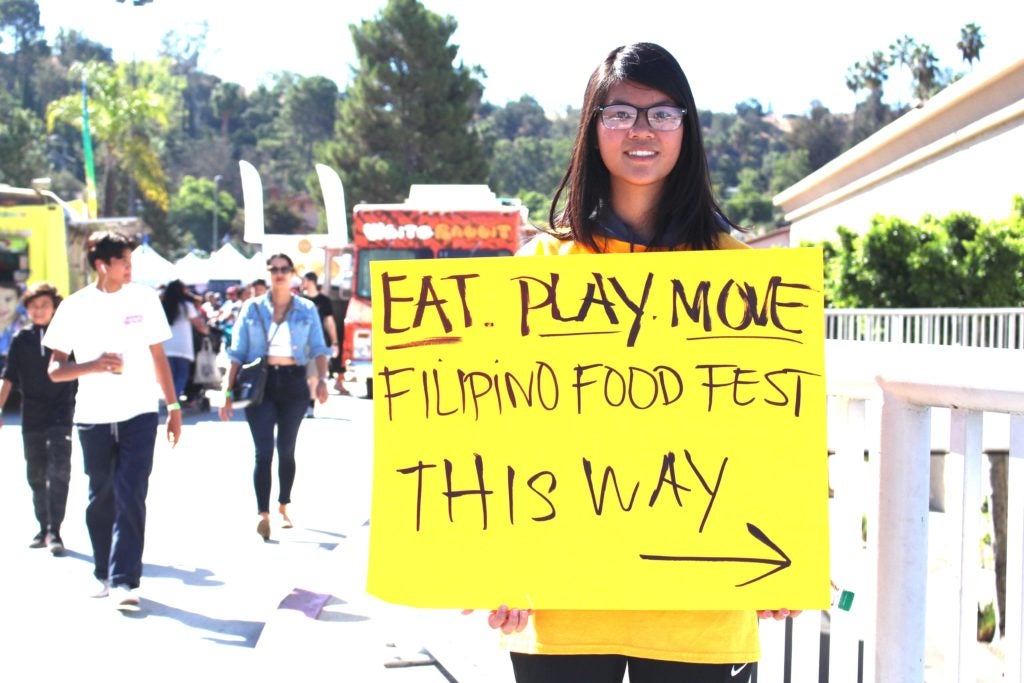 Kindness and Mischief Coffee also made an appearance, serving tits seasonal menu with Filipino influenced coffee and drinks. All in all, the first Filipino food festival provided a great opportunity for older businesses like Hopia Like It and newer ones including Kitchen 1726, Manini Kine Grindz and Bolo to showcase their culinary talents while giving the community a better look at Filipino cuisine and culture. 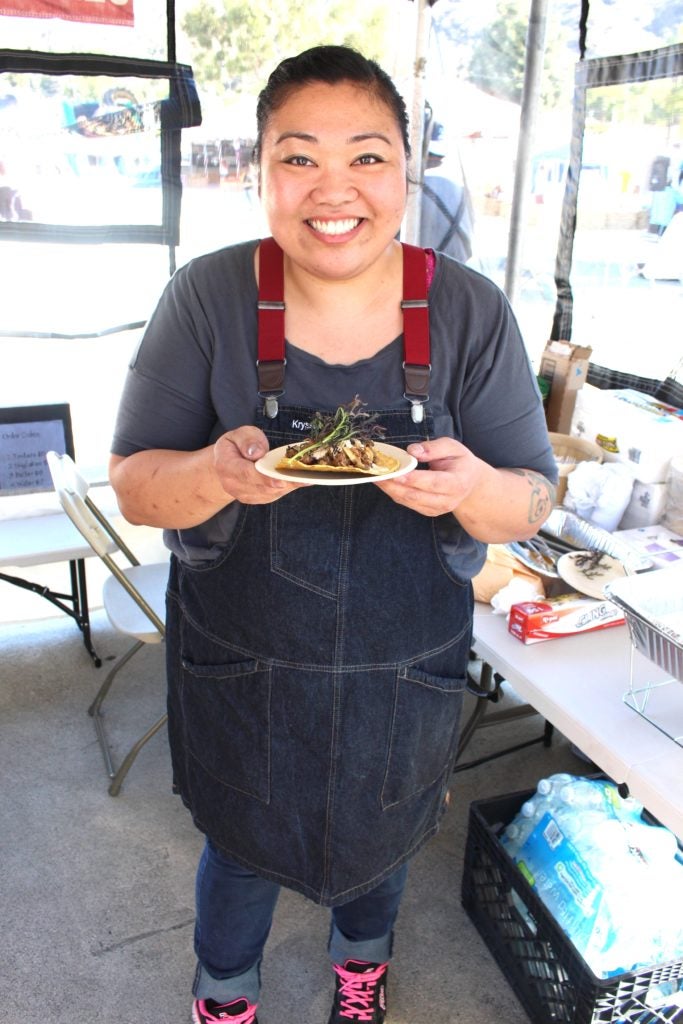 “The turnout exceeded our hopes and dreams for this event. We had nonstop lines since before the event started at 8:30 a.m.,” Delgado said.

Because the event celebrated Filipino American History Month, Delgado hoped that they achieved the goal of linking older and younger generations in Los Angeles. 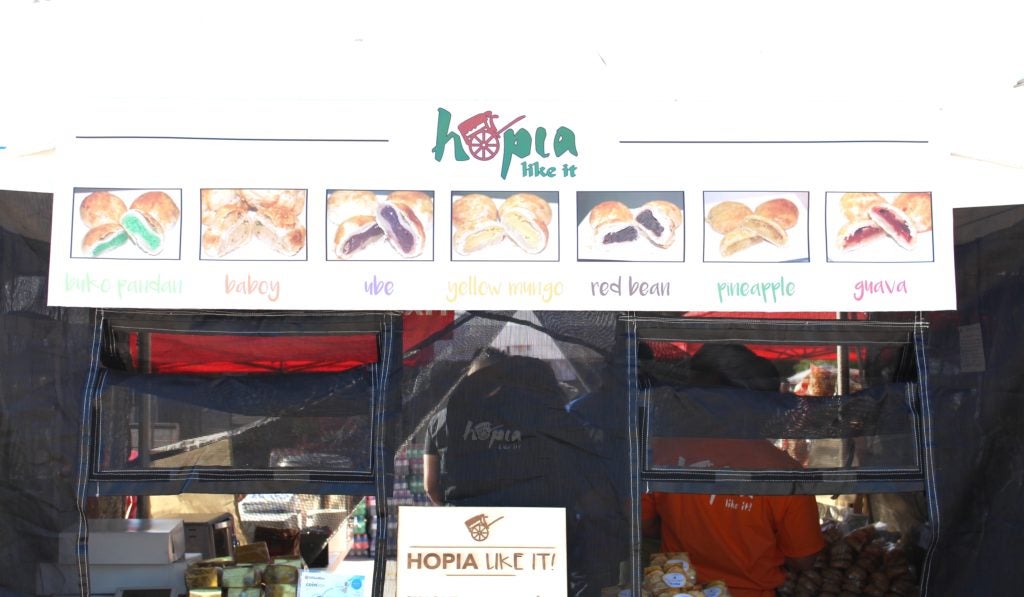 They felt a disconnect between the generations because Filipino Americans in their 20s and 30s cannot speak Tagalog any more.

“We wanted to remedy that by bringing the community together and unifying the ages, the generations and just celebrate,” Delgado shared. 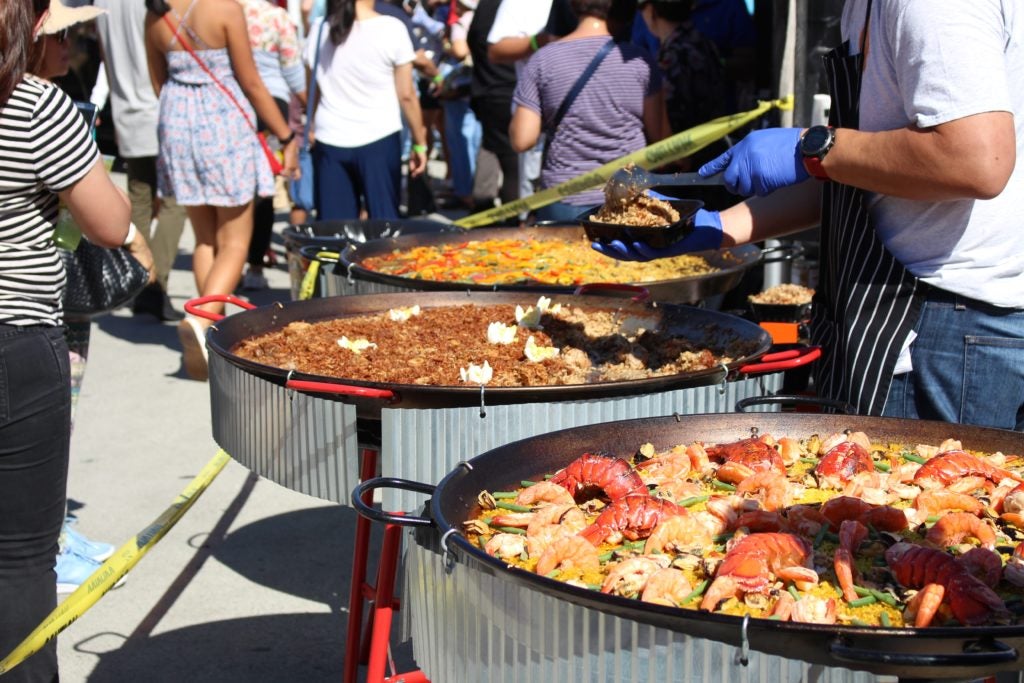