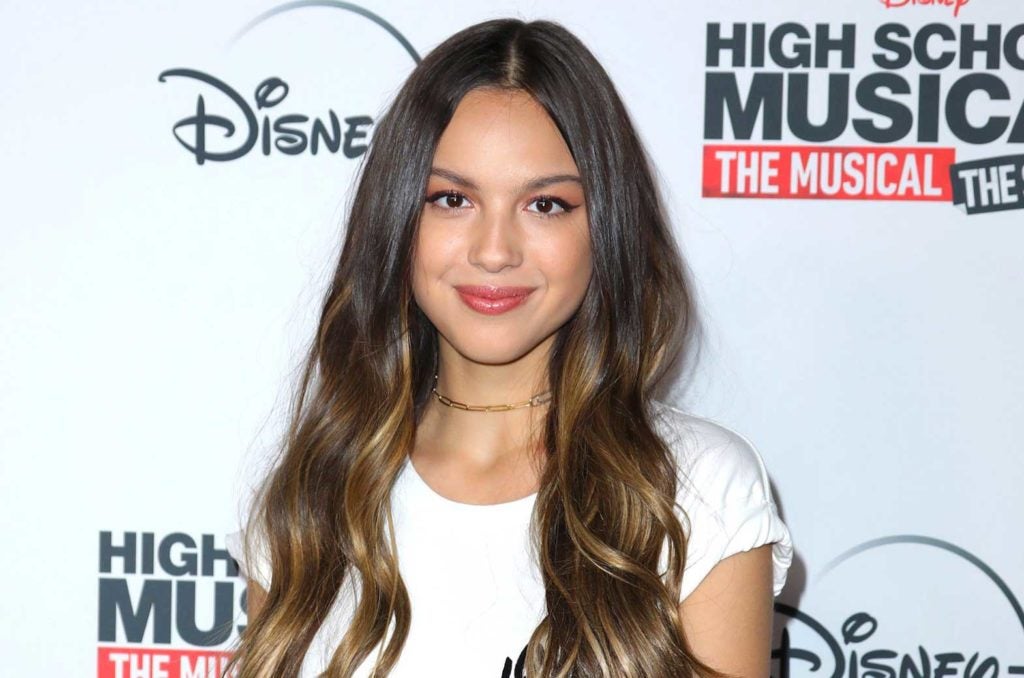 Olivia Isabel Rodrigo is an American who is proud of her Filipino heritage. DISNEY

“Sour” sold 214,500 copies streaming equivalent and 68,000 CDs and downloads, which made it the best seller in that category too.

Critics predict that  “Sour” is a sure bet for Grammy Album of the Year and that Rodrigo could be crowned Best New Artist.

Rodrigo, 18, a popular actor, first got musical notice for her song “Driver’s License.” She has the lead role in the series “Bizaardvark” as Paige Olvera. She also portrays Nini Salazar Roberts in “High School Musical: The Musical: The series.”

Olivia Isabel Rodrigo is an American who is proud of her Filipino heritage. Her mother, Sophia Rodrigo, is of German and Irish descent and works as a receptionist at a private hospital. Her father is Ronald Rodrigo, a doctor of Filipino descent.