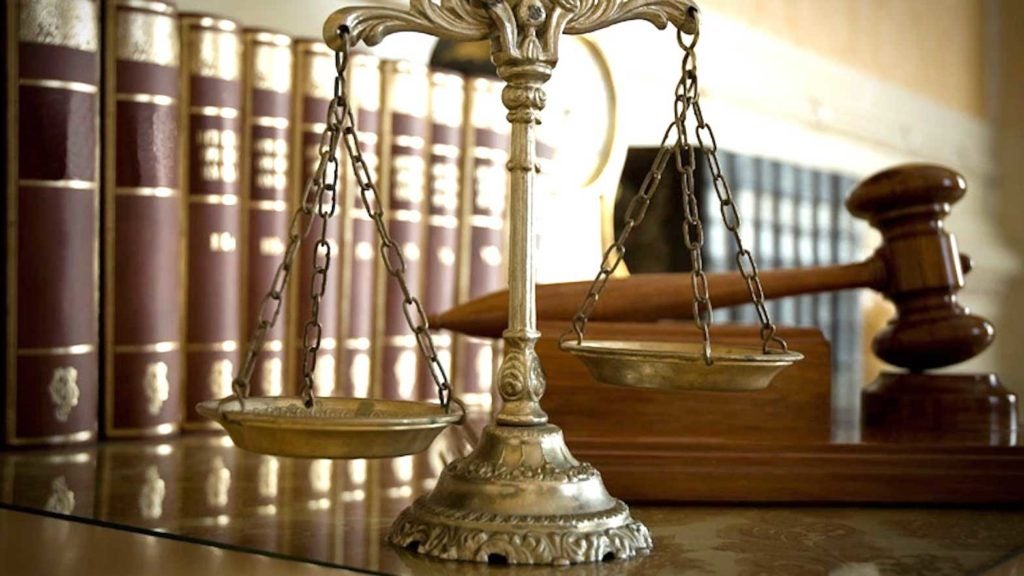 CLAIR COUNTY, Illinois – A Cahokia, Illinois man pleaded not guilty to the charge that he traveled to the Philippines in 2018 to have sex with a 14-year-old girl.

A grand jury indicted Joseph Fuchs, 53, earlier this month. His trial is set to begin on June 15.

The federal charges allege that Fuchs enticed the girl to have sex with him through a series of Facebook chat sessions from 2017 to 2019. He is also accused of sending her more than $1,000 in PayPal and Xoom payments during that time, according to a Fox News report.

If convicted, Fuchs could face at least 10 years and up to life in prison. All three charges are also punishable by a fine of up to $250,000.

This case was brought as part of Project Safe Childhood, a nationwide initiative launched in 2006 by the Department of Justice to combat the growing epidemic of child sexual exploitation and abuse.

LATEST
Duterte claims kicking an undersecretary in the face due to corruption
SEA Games: Eumir Marcial stops Thai foe to enter gold medal match; Gabuco out
SEA Games: Gilas Women bank on strong start to whip Vietnam
Most of Luzon to experience rain on Friday, says Pagasa
Duterte says, ‘My only job now is to look at pretty women,’ with term as president winding down