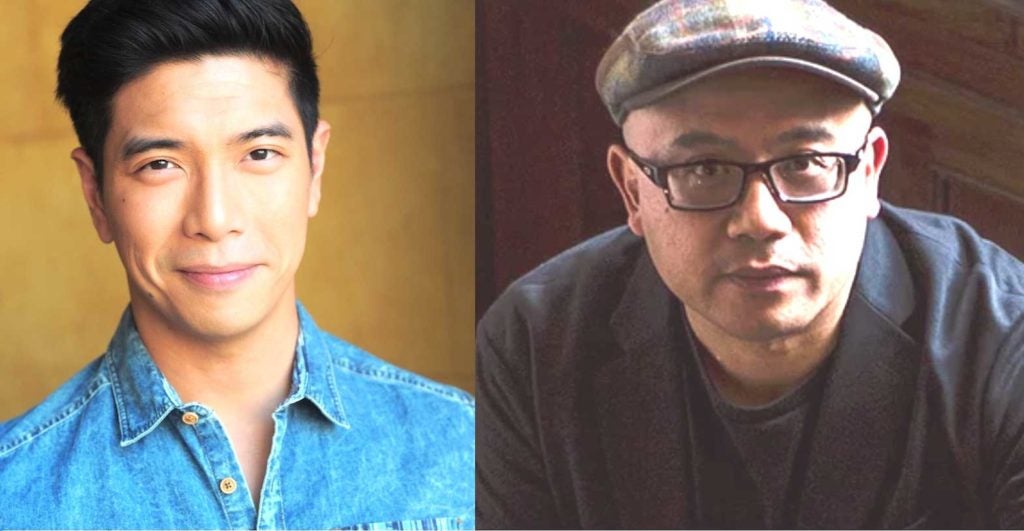 Released last year, it won Institute for Immigration Research’s 2020 New American Voices Award, which recognizes “recently published works that illuminate the complexity of the human experience as told by immigrants, whose work is historically underrepresented in writing and publishing.”

In Tenorio’s young adult (YA) novel, Filipino American teenager Excel hangs out with his girlfriend Sab in one of the town’s 17 cemeteries when he’s not working in spy-themed pizza parlor The Pie Who Loved Me.

He wants to keep a low-profile so he can keep the secret his mother, a former B-movie action star immigrant from the Philippines turned online scam artist, has revealed to him about their family.

In a Facebook post, Uy wrote, “Extremely honored to have narrated Lysley Tenorio’s ‘The Son of Good Fortune.’ It’s a story that made me cry while narrating it!

“Every Filipino should read it as we all have either left or have a loved one who was forced to work overseas for greener pastures.”

Uy had been part of a musical for composer and playwright Min Khang. During the production, he met an audiobook director who arranged for the cast to do a demo for Deyan Audio, an award-winning audiobook producing company.

“They were looking for Asian talent for upcoming audiobook projects. I auditioned for two books by Lysley Tenorio.” In addition to The Son of Good Fortune, Uy also tried out for Tenorio’s 2012 collection of short stories Monstress.

Uy was offered to narrate both, with co-narrating duties for Monstress with Fil-Am actress Chelsea Javier. 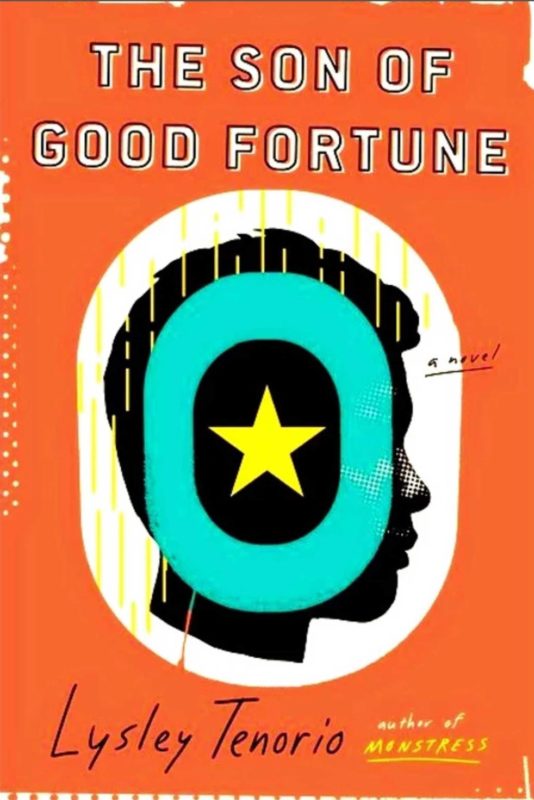 “The Son of Good Fortune took me three days to record and Monstress took two and a half days.”

Three stories from Monstress have been adapted for the stage.

“Felix Starro” is a musical adaptation staged by Ma-Yi Theater Company in New York with libretto by Jessica Hagedorn and music by Fabian Obispo.

“It was a lot of fun because you get to do all the different characters,” says Uy of the experience of bringing the book to life with just his voice. “You get to try a variety of accents and voices to give life to all of them.”

Uy’s recent credits include “OliverRio” and “The Emperor’s Nightingale” for Lewis Family Playhouse, “Akuma-Shin” for Sacred Fools Theatre and “Pacific Overtures” for Chromulume Theater. Television credits include a recurring character in Amazon’s “Bosch.”

Uy shares his own experiences of reading works by Gregorio Brillantes and Nick Joaquin in college. “As great as they are, the lives of their protagonists are in a world that I no don’t or no longer recognize.

“Lysley’s stories are so current that it’s almost uncomfortable, like someone knows the secrets you keep inside.

“It’s a very bizarre feeling to see and feel yourself in a book. Lysley loves to write about Filipinos and their obsession with America, and the constant conflict of wanting a better life, but having to make a choice between home and a new land in order to attain it.”