How old do you have to be to buy a gun? | Important Things to Know

How old do you have to be to buy a gun?

In a country like the US, possession of a gun is a matter of pride. It is just as common as having a toolbox. According to a survey conducted in 2017, 30% of American young adults own a gun in the United States. If not all of them, then at least one of the family members, carry a gun.

Possessing a gun may provide a sense of security and pride, but to avoid any firearm violation, law enforcement agencies have set a minimum age limit as to who can buy a gun.

How Old Can You Be to Buy A Gun? 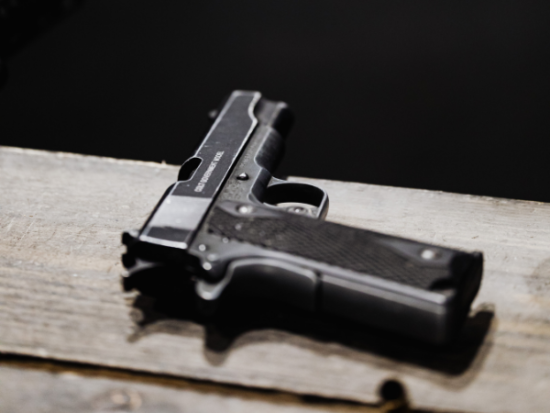 There are often misconceptions about the age which permits an individual to buy or own a gun in the US. The most commonly asked question among those interested in purchasing a weapon is, how old can you buy a gun?

The federal law of the USA requires an individual to be at least 18 years old to be legally able to purchase a gun. However, the two broad types of guns have made variations in legal age requirements to buy one.

Citizens willing to buy a long gun must at least be 18 years old, and the ones wanting to buy a handgun must be of age 21.

The possession of firearms may be regulated under federal law, but to prevent gun violation, the local government and states play their part in maintaining law and order. Thus, the age limit for being eligible to buy a gun varies from state to state.

How Do the States Vary in Regulations Regarding Age Limit?

State law may not stick to the age limit that regulates on the federal level. Below is the list that presents how legal age may vary from state to state.

To acquire a handgun, the buyer must be 21 years old, while any age 18 can buy a long gun.

Just as Alaska, Colorado requires the age of 21 to be eligible to buy a handgun. However, long guns can be purchased at the age of 18.

To buy handguns, the state requires the age of 21, while the age of 18 makes any citizen legally purchase a long gun.

Florida differs slightly when it comes to buying a long gun. The state requires the citizens to be as old enough as being a 21-year-old. The age limit for a handgun remains 21.

Just as Florida, the age limit in Hawaii is 21 for both handguns and long guns.

Handguns cannot be bought if you’re under 21. You may be able to get yourself a long gun right after you turn 18 years old.

Unlike Florida, long guns can be purchased at the age of 18, but you are required to be 21 years of age or older in the case of a handgun.

What Are the Legal Requirements to Buy A Gun? 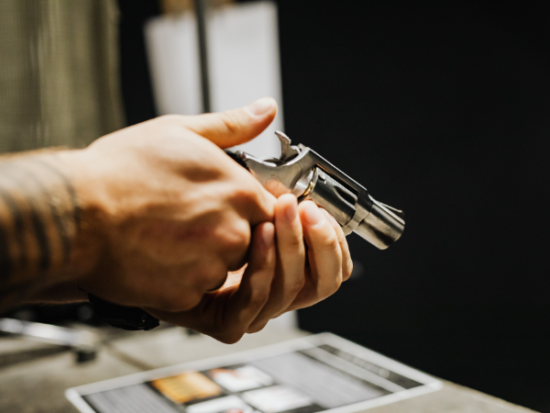 It is not as complicated as it may sound. As a misconception, people believe that they may require a license to buy a gun. The federal law does not require the citizens to bear a charge. However, a national background check is to be made when a purchase of ammunition is being made.

The Gun Control Act of 1968 requires the legal citizens to be of age 18 to possess shotguns. The federal law prohibits the possession of a handgun before the age of 21.

Why Is It Important to Own A Gun in the US?

The country has a history of civil war and incidents of gun violence. This has led many people to keep a gun for their self-defense. The growing cases have led people to believe that bearing arms and ammunition has become a necessity.

What is the 2nd Amendment?

The 2nd amendment to the Constitution of the USA allows the citizens to keep and bear arms for their self-defense. It further mentions the ineligible persons to bear arms, such as convicted felonies and mentally unstable citizens.

What Does the Gun Show Loophole Mean? 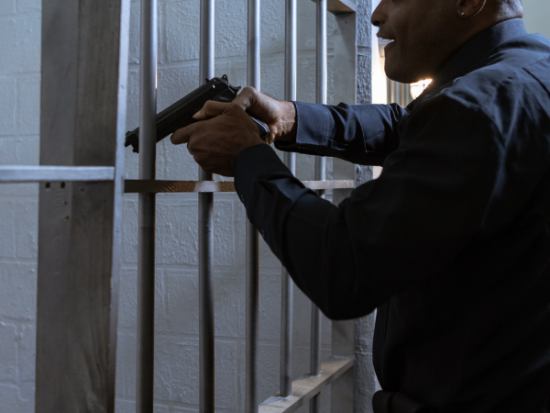 The gun show loophole is a legal terminology used in USA politics. It pertains to the sale and purchase of guns conducted privately. Under the gun show loophole, a firearm can be sold personally to anyone without any federal background check.

The private vendors may also make sales to an unlicensed citizen.

There are several questions that people generally have about buying and possessing a gun. Some of them are addressed below.

How old do you have to be to buy a gun?

As per the Gun Control Act 1968, an individual must be at least 18 years old to possess a long gun. However, the required age to buy handgun ammunition is 21.

Do you need a license to buy a gun in the US?

The federal law does not require the citizens to have a license to own a gun. However, a background check is required upon the purchase of firearms.

Who regulates firearms in the US?

The state and the local government regulate the law as to what grounds firearms could be carried publicly. However, the possession and age limit is regulated by Federal law.

What is the 2nd amendment?

The 2nd amendment is an amendment made to the constitution of the USA that gives the citizens the right to keep and bear arms.

Can a minor keep a gun?

According to federal law, minors are not legally allowed to possess firearms. They may, however, keep one under the mercy of the gun show loophole.

Ineligibility to Buy or Own A Gun 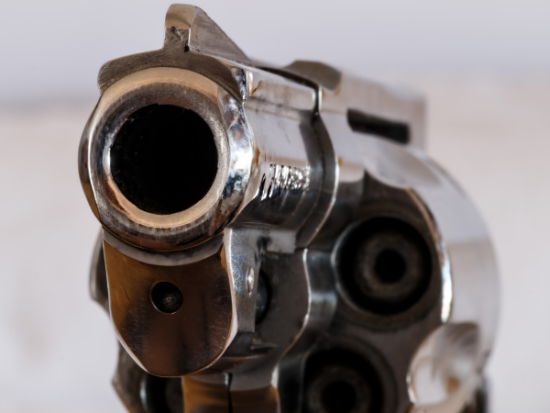 Any person convicted of a felony is prohibited from purchasing firearms. Moreover, the mentally challenged people who are more likely to violate guns are ineligible for making any such purchase.

Furthermore, any person being a victim of domestic violence or being exposed to it at least once in their lives may also be kept from buying firearms.

Why Is Age Essential to Consider When Buying A Gun?

Recent times have led to an increase in demand for keeping a gun from a very young age. Age restrictions are only to ensure the safety of the citizens of the country. Young adults who are also a person under the age tend to misuse firearms.

They may not only be a threat to others but also to their selves since suicide at their age is quite common.

Life without firearms seems a long-forgotten dream for the citizens of the US. People may disapprove of bearing firearms at a young age, but a certain point in life will make them feel the need to keep one.

With education, we can turn war into peace. Therefore, we must educate our young adults on the appropriate use of firearms. This way, we ensure the safety of the ones possessing the gun and the people around them.