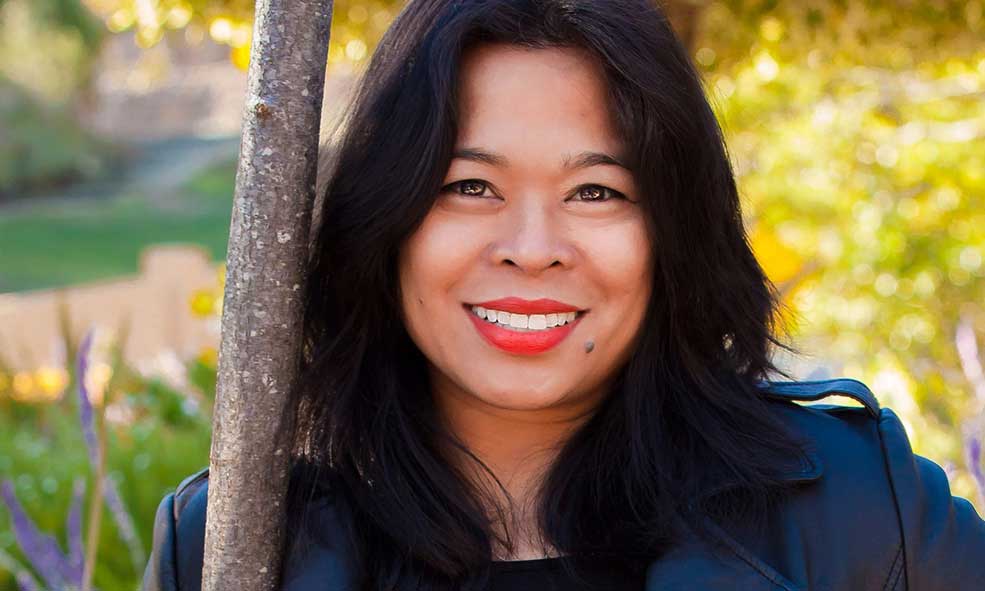 Celine Parreñas Shimizu will be dean of the Arts Division of UC Santa Cruz effective July 1.

“Celine Parreñas Shimizu is a proven leader and an exceptional filmmaker and film scholar. Our campus will benefit greatly from her creativity, insight, and experience,” said Campus Provost and Executive Vice Chancellor Lori Kletzer.

Shimizu is currently San Francisco State University’s director of the School of Cinema, a professor of Cinema Studies and a member of the graduate faculty in Sexuality Studies. Prior to that, she was a professor of Asian American, Film and Media, and Feminist Studies at UC Santa Barbara for 15 years.

She received her Ph.D. from the Program in Modern Thought and Literature at Stanford University, her M.F.A. in Production and Directing from the UCLA School of Theatre, Film and Television, and her B.A. in Ethnic Studies from U.C. Berkeley.

“I am thrilled to be joining UC Santa Cruz,” Shimizu said. “This is a transformational moment for higher education as race scholars who are people of color rise up to leadership roles.”