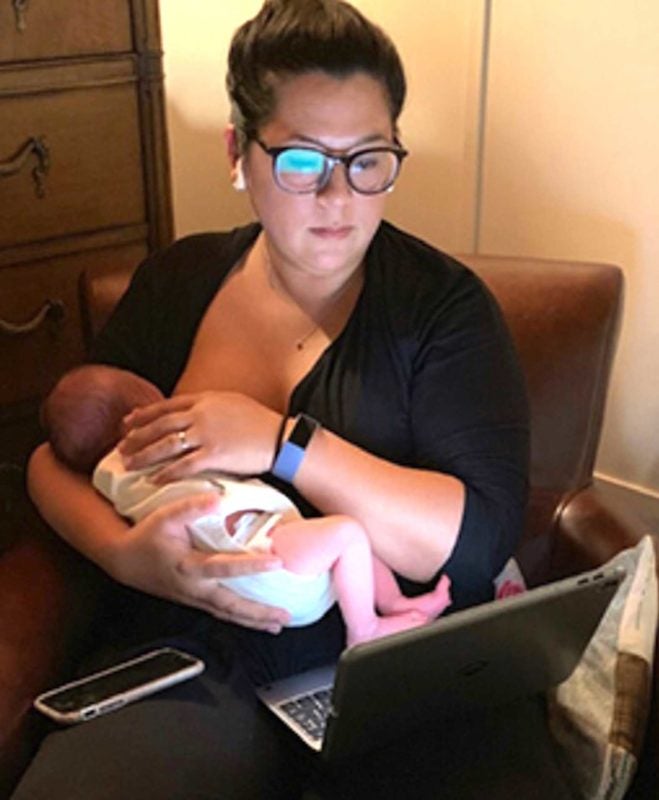 A wife and mother, lawyer and policy professor and granddaughter of a Filipino, Malia Vella has a unique perspective on governance. CONTRIBUTED

SAN FRANCISCO – A Filipina American elected city official, Malia Vella, has inspired Fil-Am political mobilization in her pursuit of a seat in the state capitol.

A special election will take place June 29 for the State Assembly 18th District seat vacated by Rob Bonta, the new Attorney General and the first Filipino American ever elected to the California Legislature.  Hence the heated race for another Fil-Am to succeed the history maker.

Fil-Am organizers want to preserve Fil-Am representation and also break the gender barrier with the candidate they believe is ideal: Malia Vella, current vice mayor of the City of Alameda, where Bonta’s political star was born.

“A young mother of two, with a full time job as a labor attorney and yet can find time to serve the community she loves, (Vella) has a track record of accomplishments,” said Marily Mondejar, CEO of Filipina Women’s Network.  “If elected, Malia will represent D18 very capably, but most importantly, she will continue to represent the Filipino voice that AG Rob Bonta started when he was elected in 2012.”

Mondejar and constant collaborator Al Perez provide a platform for political contenders with their Filipino American Community Forum, which staged a May 26 virtual rally for Vella.

“Representation matters,” emphasized Perez, a culture advocate. “Filipinos are the largest Asian minority in California, yet we currently have no voice and representation in our state capitol. As we celebrate APA Heritage Month this May, and as we shine a light on APA diversity and positive contributions to our society, it becomes even more glaring that we are underrepresented in the halls of power.”

He praised Vella as a “hands-on community leader” who “has the experience and commitment to make positive change for all of us.”

Their bet is “the only Filipina candidate running for AG Bonta’s remaining tenure” in the Assembly, they blared on their flyer and again at the rally.  On the “host committee” were elected and appointed officials and community leaders from the counties of San Francisco, San Mateo, Santa Clara, Alameda, Fresno and Los Angeles in California and Clark in Nevada.

“I’m in it to win it,” Vella said at the Zoom call.  “I represent a new generation of leadership – of working parents and AAPI women – and it’s important that our viewpoint is heard.  I want to build a California for everyone.”

Beyond her ethnicity, Vella has won the esteem of colleagues around San Francisco Bay.

“I have known Malia Vella for years, and have seen her leadership qualities in action.  Alameda…has a very active constituent base that challenges its elected officials and demands accountability,” Emeryville Mayor Dianne Martinez told Inquirer.net.

She added: “Malia has always been on the side of accountability — from herself, her colleagues, the business community, law enforcement, you name it.  She understands the issues of her community inside and out and has an impeccable sense of doing the right thing.”

“Malia is one of an emerging class of women who are paving the way for mothers who refuse to be defined by that single role.  She knows that it’s absolutely necessary for people who are facing issues of young families to have a say in writing the laws that govern them, and that having this seat at the table can make the difference between young families, and especially women, surviving and thriving.”

“She’s the people’s representative.  Her experience, passion and persistence are needed to continue the progressive agenda that will support Californians through the pandemic and beyond,” Daus-Magbual, a professor at Skyline College, gave feedback.

Colma Mayor Diana Colvin admired how Vella “used her voice and influence to champion and address many of the important and relevant issues both prior to and during COVID-19 that plague our society today, such as the environment, police reform, homelessness, and housing.”

Vella takes pride in having protected her 70,000 constituents during the past 14 months, with various provisions including:

* creation of a rent relief program to provide up $3,500 grants and funding for legal services for tenants

The city’s second in command said she supported making her city a sanctuary city and established a web of resources involving city, community and faith-based entities as a safety net for the “unhoused.”  She funded one-time payments to spare individuals on the verge of homelessness.

Vella draws on her experience as the “first person ever to be pregnant while serving on the Alameda City Council to lead the effort to bring lactation and diaper changing stations to city buildings.”  She is a proponent for lead-safety, requiring lead testing for children and prompting the FDA to ban baby food with lead or heavy metal as a member of the Alameda County Lead Abatement JPA.

The issue of immigrant rights triggered effusive remarks from Vella.

“Many of my members are hardworking and pay into benefit systems that they will never be able to access and live under constant fear of being separated or deported. They should be able to receive all the compensation they earn and access the programs available to the public at large.” 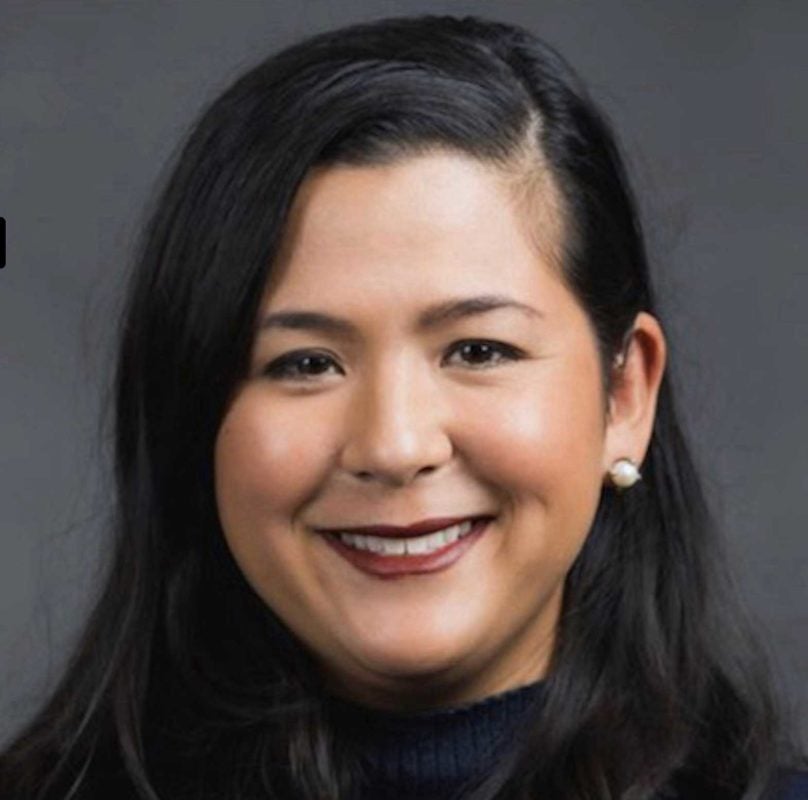 Five years ago she became the first Fil-Am woman elected to the island city’s governing body.  Last year she handily kept her seat on the Alameda City Council with 16,022 votes or 22.63 percent, reportedly a landmark victory surpassing the votes collected even by her fellow FilA-m predecessors Tony Daysog and Bonta.

Vella was born in Alameda, where her Filipino grandfather was stationed at the U.S. Naval Station in the 1960s.  She attended high school in Oakland before chasing a BA in Architecture and Political Science in Wellesley College, alma mater to first woman U.S. presidential candidate Hillary Clinton and former U.S. Secretary of State Madeleine Albright.

While Vella’s endorsers read like a who’s-who in Fil-Am political empowerment, conspicuously missing is the highest-ranking Filipino American official in California.

Six others are vying for the District 18 seat.

“I’m happy that Rob Bonta is now serving as AG and Todd Gloria as Mayor of San Diego, but this leaves us no Filipino voice in the State Assembly, Union City Vice Mayor Pat Gacoscos explained her support for Vella, airing the recurring rally theme.