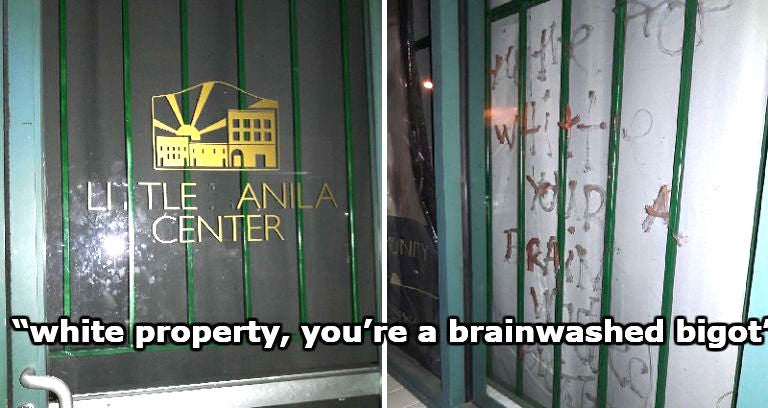 STOCKTON, California – A vandal or vandals tore down window posters and painted racially charged words on the storefront of the Little Manila Center in this city.

Police are investigating the vandalism as a possible hate crime because the words “white” and “brainwashed bigots” were used, according to the center’s staff.

A witness said he saw woman using nail polish to write on the windows. 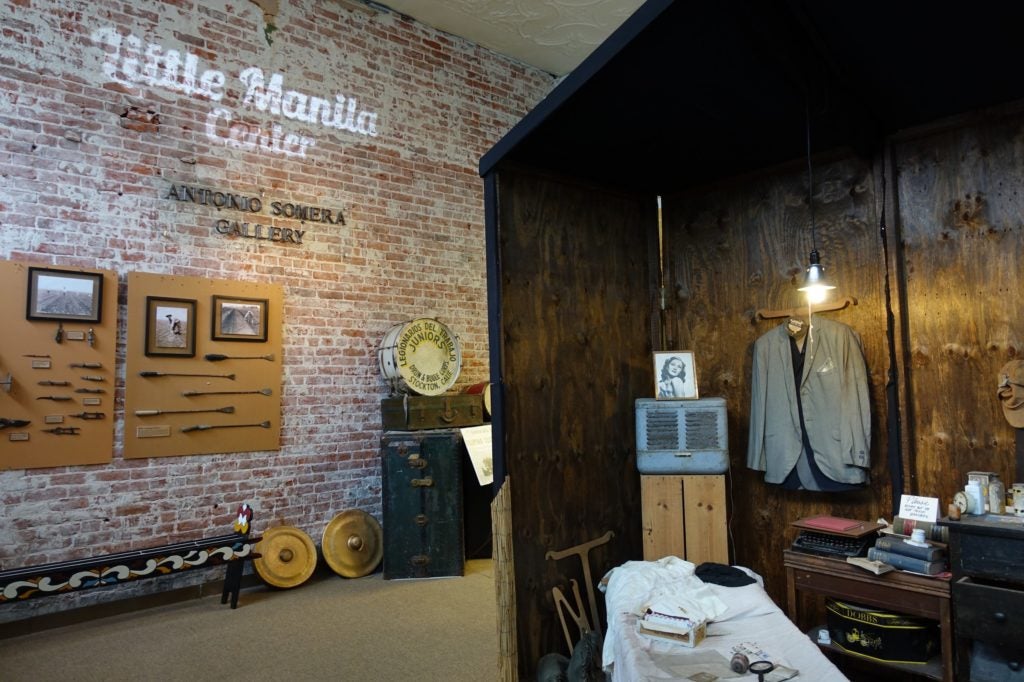 The three-year-old center honors Stockton’s rich Filipino American history and educates residents about the contributions immigrants have made to the economy and cultural heritage of the community.

The center’s executive director, Dillon Delve, told Fox40 News that he wasn’t surprised that his center was attacked given the highly charged political climate in the country.