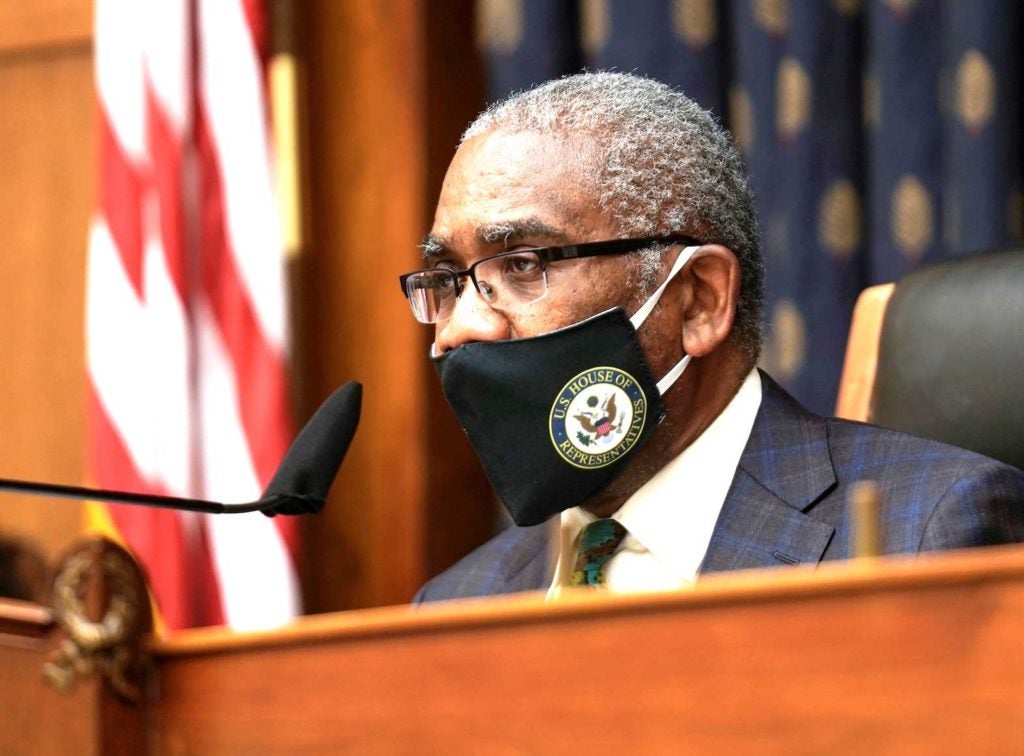 WASHINGTON – U.S. efforts to address competition with China progressed on Tuesday when the chairman of the House of Representatives Foreign Affairs Committee introduced sweeping legislation to boost economic competitiveness and push Beijing on human rights.

Representative Gregory Meeks introduced the “Ensuring American Global Leadership and Engagement Act,” or EAGLE Act, as the U.S. Senate separately heads toward a vote on its own legislative package seeking to counter China.

The desire for a hard line in dealings with China is one of the few truly bipartisan sentiments in the deeply divided U.S. Congress, which is narrowly controlled by President Joe Biden’s fellow Democrats.

The Biden administration supports efforts to counter China, with officials repeatedly listing competition with Beijing among their greatest strategic challenges.

The 470-page bill introduced by Meeks addresses a range of issues, including increased investment to promote U.S. manufacturing, trade, work with allies and partners, re-engagement in international organizations, and recognition of the treatment of China’s Uyghur Muslim minority as genocide.

A committee aide said Meeks intends to work with committee Republicans on the legislation, in the hope of committee passage as soon as next month. The measure would then be combined with legislation being considered by other House committees, and eventually combined with the Senate bill.

The House bill includes provisions to increase U.S. support for Taiwan and pro-democracy activists in Hong Kong. And it mandates a review to assess Chinese companies listing on U.S. financial markets, including whether they have contributed to human rights violations.

The measure also calls for cooperation with China in areas of common interest, especially climate change.