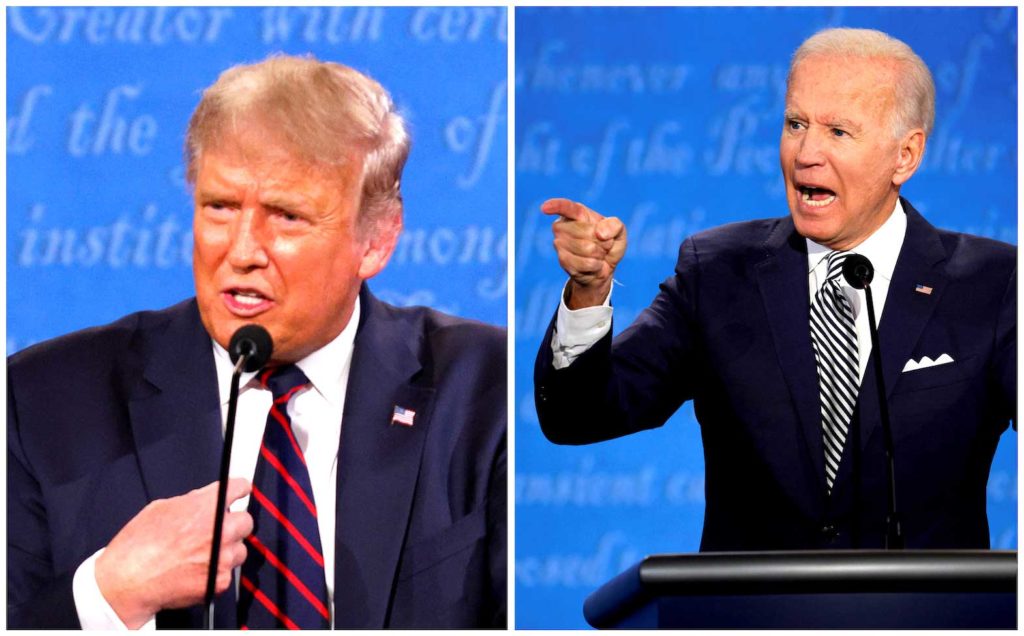 WASHINGTON – A majority of Republicans still believe Donald Trump won the 2020 U.S. presidential election and blame his loss to Joe Biden on illegal voting, according to a new Reuters/Ipsos opinion poll.

The May 17-19 national poll found that 53% of Republicans believe Trump, their party’s nominee, is the “true president” now, compared to 3% of Democrats and 25% of all Americans.

A Democrat, Biden won by more than seven million votes. Dozens of courts rejected Trump’s challenges to the results, but Trump and his supporters have persisted in pushing baseless conspiracy theories on conservative news outlets.

Still, 67% of overall respondents say they trust election officials in their town to do their job honestly, including 58% of Republicans, according to the poll.

The November and May polls were both conducted online, in English, throughout the United States. The May poll gathered responses from 2,007 adults, including 909 Democrats and 754 Republicans. The poll has a credibility interval, a measure of precision, of about 4 percentage points.