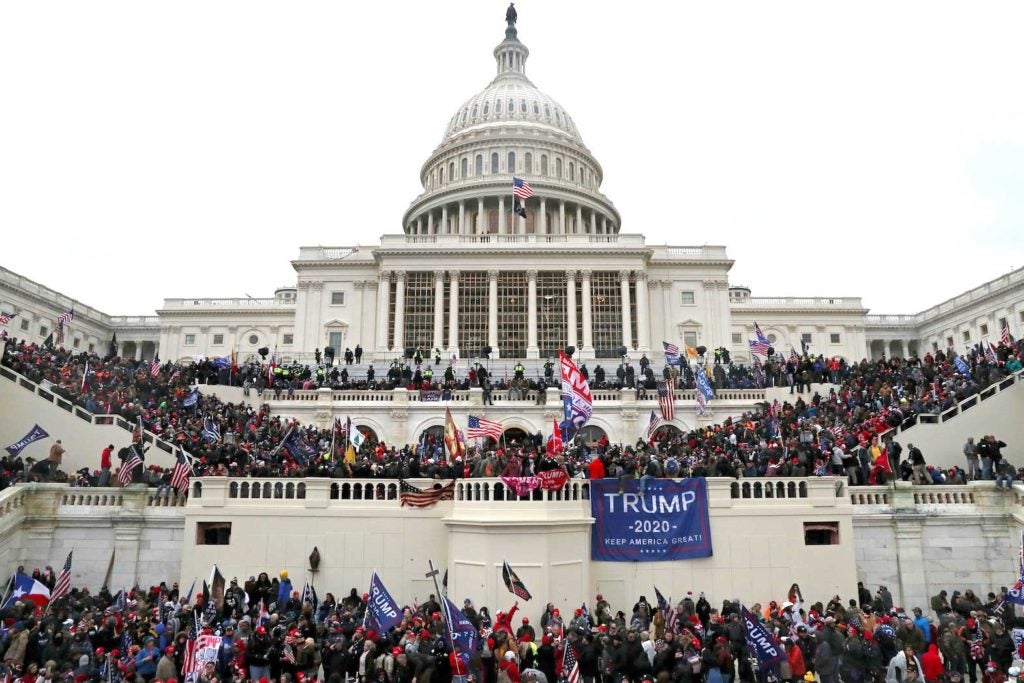 WASHINGTON – Republicans in the U.S. Congress clashed on Sunday over the need for an independent commission to investigate the Jan. 6 Capitol riot, with one lawmaker warning that failure to create the panel could plague the party’s election prospects in 2022 and beyond.

A measure to establish the commission passed the Democratic-controlled House of Representatives last week with support from 35 Republicans. But Senate Minority Leader Mitch McConnell said he opposes the bill, which the Senate is expected to debate this week.

“I believe Republicans in the Senate will decide that it’s too early to create that commission,” Senator Roy Blunt, a member of McConnell’s leadership team, told the television program “Fox News Sunday.”

Like McConnell, Blunt contends that ongoing probes by two Senate committees are sufficient to settle questions about Capitol security. Others say a commission is necessary to examine whether Trump took action to stop the violence as it unfolded.

“Is the priority to secure the Capitol, to do what we need to do to better train, better prepare Capitol Police, decide what we want to do in the future?” Blunt asked. “Or is the priority to take what will be a couple of years, in my view, to decide what happened inside the White House?”

His comments added to doubts about whether Senate Democrats can find support from 10 Republicans needed to advance the measure. In the 50-50 Senate, most bills require 60 votes for passage.

But Republican Senator Susan Collins, one of seven Senate Republicans who voted to convict Trump in February, said she believes the commission bill can move forward with changes to ensure bipartisan staffing and a year-end end date.

“I’m optimistic that we can get past these issues,” Collins said on ABC’s “This Week” program. “I strongly support the creation of an independent commission.”

Republicans worry the commission would keep public attention on violence at the Capitol and could reveal new details about Trump’s handling of the emergency that might sour voters on Republican candidates in the 2022 midterm elections.

Some claim falsely that the violence was due not to Trump supporters but to Black Lives Matter demonstrators or antifa activists trying to make Trump look bad.

Representative Adam Kinzinger warned that failure to establish a commission could lead to worse consequences for Republicans.

“What’s going to happen if this thing fails is that (House Speaker) Nancy Pelosi will run a select committee and this could go all the way to 2024,” Kinzinger, a Republican who backed the commission and voted to impeach Trump, told “Fox News Sunday.”

“This is going to the 2022 midterms anyway, particularly if us as Republicans don’t take ownership for what happened,” Kinzinger said.