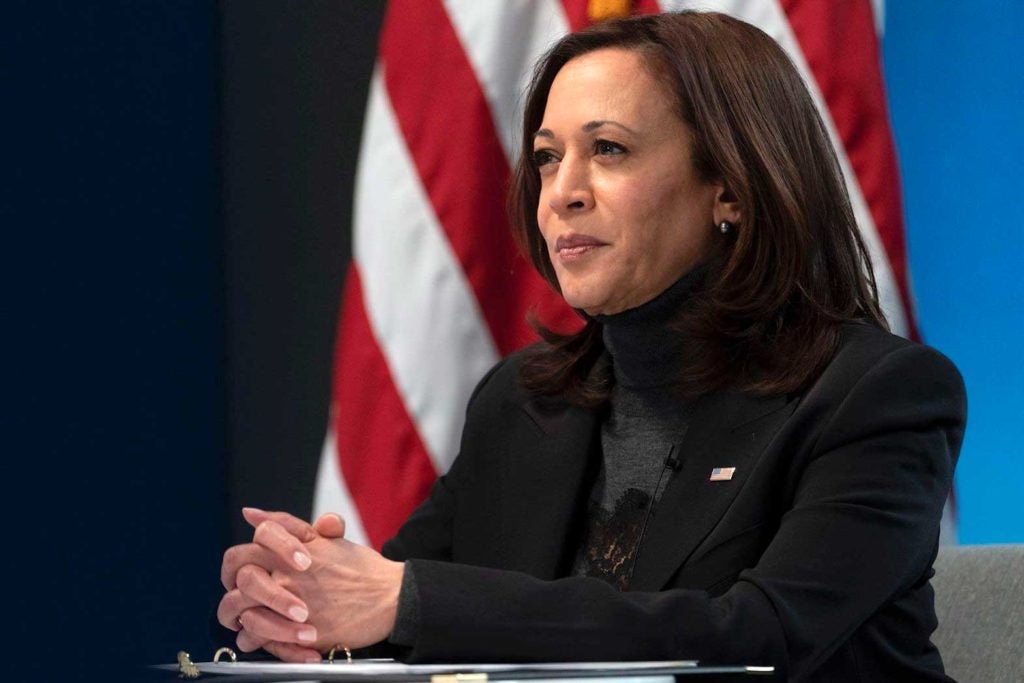 A new national study shows that 42% of Americans could not name one prominent living Asian American, despite the fact that the incumbent vice president is one.

The nonprofit Leading Asian Americans to Unite for Change commissioned the  survey of 2,766 American adults from across the country, one of the first national polls in two decades on public attitudes and perceptions of Asian Americans.

Although there have been high profile Asian Americans in the news this year alone, 42% answered “Don’t know” when asked to name a prominent Asian American.

Some 11% cited Jackie Chan, a Hong Kong actor and martial artist, who has appeared in mainstream American films, and 9% named the late martial artist Bruce Lee.

Anti-Asian hate crimes have increased by 145% in 2020 in 16 of America’s largest cities, with a significant surge in crimes during the initial months of the pandemic. This trend precipitated the study, which also found that:

Some 24% of the US public said anti-Asian American racism is not a problem that should be addressed.

Nearly 80% of Asian Americans said they do not feel respected and are discriminated against in the US.

Over 25% of Republicans versus 6% of Democrats believed that terms used by the Trump Administration, such as “China Virus,” “Wuhan Virus” or “Kung Flu,” are appropriate.