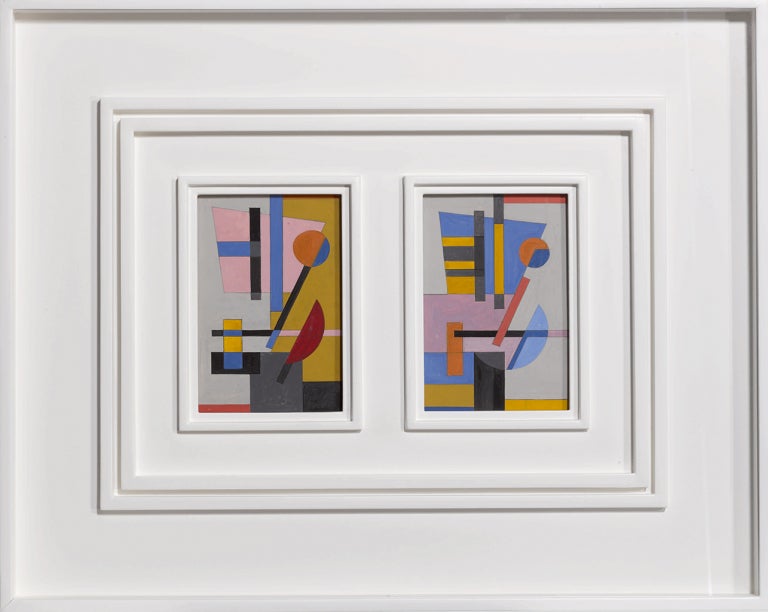 Celebrations for the centenary of the Dutch design movement De Stijl have been taking place in Europe this year, but a Sotheby’s exhibition opening this month will be the first major North American show to mark the occasion.

Sotheby’s is touting its exhibition “Iconoplastic: 100 Years of De Stijl” as the only United States exhibition honoring the anniversary of the avant-garde movement, which was founded in the city of Leiden in 1917.

Also known as Neo-Plasticism, the style epitomized by the color-blocked paintings of Piet Mondrian also applies to sculpture, architecture and even music.

In the exhibition, which will include key works by Georges Vantongerloo, Vilmos Huszár, Gerrit Rietveld and Marlow Moss, the movement’s subsequent influence on U.S.-based artists will be a particular focus. Works by Burgoyne Diller, Ilya Bolotowsky and Charmion Von Wiegand from the 1940s and 1950s will be shown alongside art by key figures in Latin America who were influenced by De Stijl.

Contemporary masters Richard Pettibone, Vik Muniz, Kenneth Noland and John McLaughlin will also be featured as having been inspired by the movement, both conceptually and aesthetically.

Nearly 60 works by 33 artists will be included in the show, which will open to the public on Oct. 19.

Sotheby’s exhibition follows a number of celebrations in The Hague marking the movement’s centenary. In February, the Gemeentemuseum in The Hague launched the first of three major exhibitions devoted to De Stijl, while the city hall covered its facade with a giant Mondrian painting.