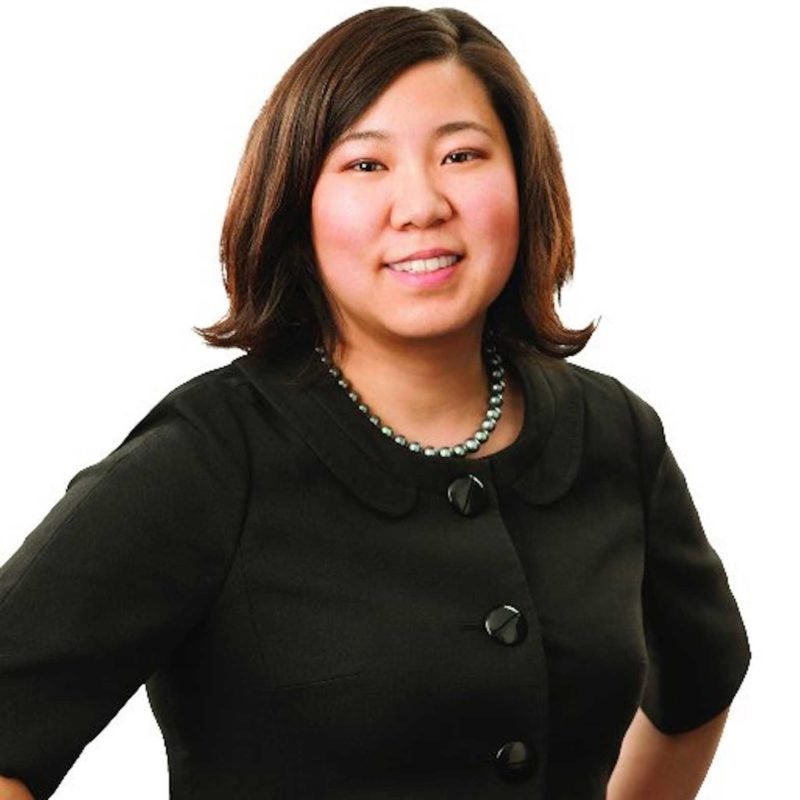 Rep. Grace Meng had introduced the bill in the House. TWITTER

A bill tackling the increase in hate crimes and violence against Asian Americans during the coronavirus pandemic passed the House of Representatives on Tuesday, ready to be signed President Biden.

The COVID–19 Hate Crimes Act passed 364-62 vote; all 62 votes against the bill were from Republicans. The Senate approved the bill last month.

The bill, introduced by Rep. Grace Meng, D-N.Y., and Sen. Mazie Hirono, D-Hawaii, instructs the Department of Justice to assign a point person to expedite the review of hate crimes related to COVID-19.

The bill also calls for making the reporting of hate crimes more accessible at the local and state levels, including providing online reporting resources that are available in multiple languages.

An increase in attacks on Asian Americans has been linked to the Covid pandemic. Former President Donald Trump’s frequent use of terms such as “kung flu” and China virus has been criticized for fueling anti-Asian sentiment.

Meng stated that the Asian American community has faced an “additional pandemic: the virus of hate and bigotry.”

“The COVID-19 Hate Crimes Act is a necessary step to confront the second pandemic of racism and discrimination. We cannot mend what we do not measure,” she said.

The legislation passed the Senate last month with a rare bipartisan vote of 94-1. Only Republican Sen. Josh Hawley of Missouri voted against it.

Ahead of the bill’s final passage Tuesday, Rep. Judy Chu, chair of the Congressional Asian Pacific American Caucus, applauded the Senate for its “almost unheard of showing of bipartisan support.”

“It shows just how much the near-daily tragedies of anti-Asian violence have shocked our nation into action,” Chu said at a press conference with Democrats involved with the legislation.

Meng reassured the Asian American and Pacific Islander community that after a year of “pain and struggle,” Congress is taking action.

“Those of Asian descent have been blamed and scapegoated for the outbreak of COVID-19, and as a result, Asian Americans have been beaten, slashed, spat on and even set on fire and killed,” she said at the morning news conference. “The Asian American community is exhausted from being forced to endure this rise in bigotry and racist attacks. Asian Americans are tired of living in fear and being frightened about their kids or elderly parents going outside.”