Aswang and halimaw to hold concert in Sonoma County, Calif. 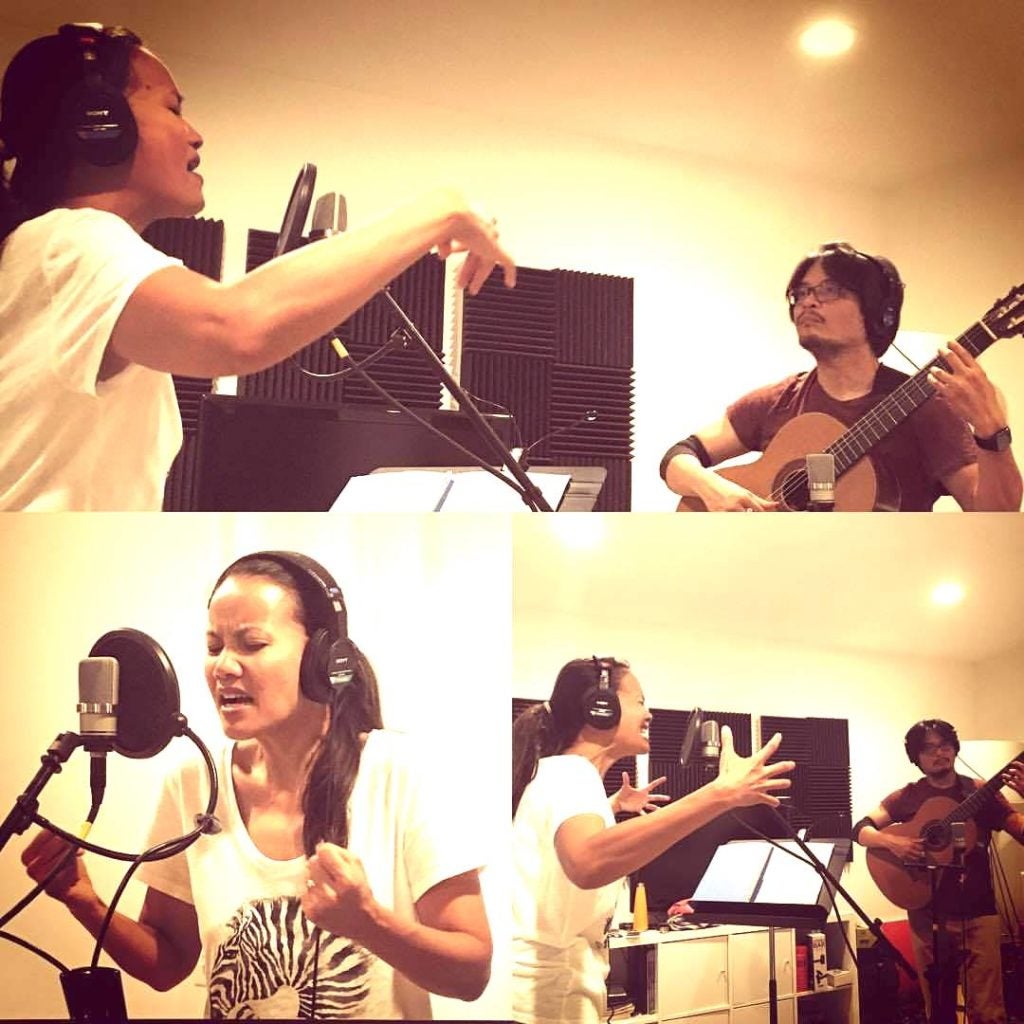 RONHERT PARK, California — About an hour and a half’s drive from San Francisco, aswang and halimaw of all sorts will sing at a concert at Sonoma State University this October. In Tagalog no less. But there will be English supertitles.

With music and libretto by Florante Aguilar, “Aswang the Concert: Mga Kuwentong Halimaw, Their True Stories” is a dramatized song cycle that debunks the common stories about Philippine mythical creatures such as manananggal, tikbalang, syokoy, lady in white and tumao.

“My co-writer Fides Enriquez and I endeavored to create back stories that tie them with actual historical events. We tend to like events that history books ‘forgot.'” Aguilar says.

The concert is free admission and guests can come dressed as their favorite aswang or in Filipiniana attire to celebrate Filipino American History Month.

The concert builds on a previous incarnation of the show when it was workshopped at Yerba Buena Center and Bindlestiff Studio in San Francisco in 2013.

“This is the fuller version,” says Aguilar. “Whereas the 2013 version approach was one song per aswang, this 2017 concert version has more of a full arc with certain stories told over several songs.”

Born in Manila, Aguilar learned to play the octavina in a rondalla group. He studied at University of the Philippines’ College of Music and trained as a classical musician.

He later moved to New York with a scholarship to study at the Manhattan School of Music, and he received his Bachelor of Music Degree at the San Francisco Conservatory for Music.

Aguilar is an advocate of harana music, songs used in the now-vanished Filipino courtship ritual of serenading. He and Enriquez produced the 2012 documentary “Harana: The Search for the Lost Art of Serenade,” where Aguilar returned to the Philippines after 12 years to interview and collaborate with three haranistas from remote provinces.

Growing up in Cavite province in the ‘70s, Aguilar experienced many “brownouts.'” “When there’d be no electricity at night, my cousins and family friends would gather over candle light and tell really scary ghost stories. You can imagine what that does to an impressionable young boy.”

Fast forward 30 years later, when Alleluia Panis of Kularts and Aguilar were exploring ideas for a new performance piece, Aguilar immediately thought of the creatures from his childhood. He wanted to have these creatures come out and tell the “truth” of their stories themselves.

“That they’re really not what we thought they were,” he says. “That some were born out of misconceptions, or they’re just humans portrayed as evil by the Spanish friars in order to discredit shamanic figures so they could convert (people) to Catholicism.” 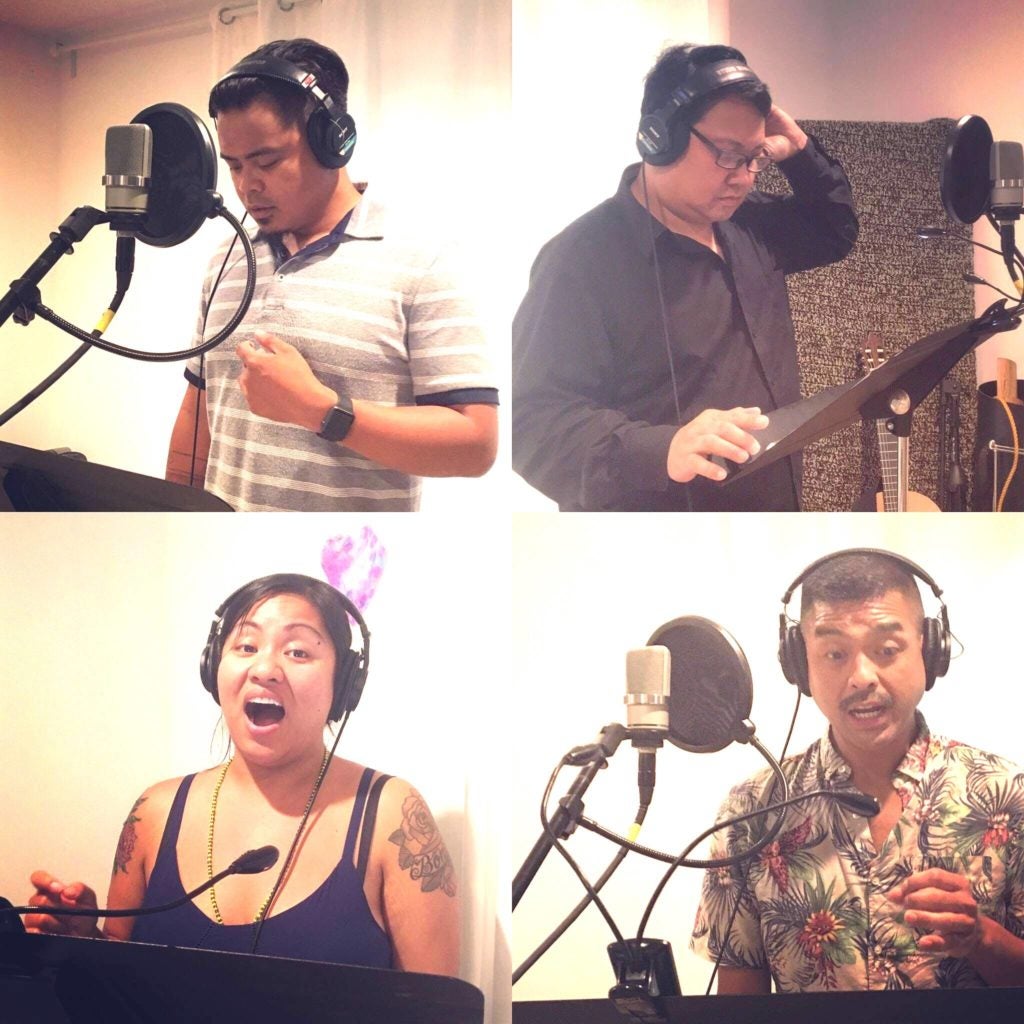 “Fides and I don’t like the usual horror movie representations of these mythological creatures, we don’t think that’s interesting. We hope to successfully portray them more as multidimensional figures that would ruin your usual preconceived notions.”

This concert is only one component of a multiformat endeavor.

Sneak-peek videos of rehearsals have already been posted in the production’s Facebook event page and a raw soundtrack has been uploaded to Augilar’s Soundcloud account.

The concert will also be filmed and the footage will become part of a planned “Aswang” movie production.

There is also another staging of the concert being planned.

The concert is presented by Filipino American Association of Sonoma State University. A production of New Art Media in partnership with Center for Babaylan Studies, co-produced by Esperanza Catubig.