Manila author among winners of Writers of the Future contest

Manila author among winners of Writers of the Future contest 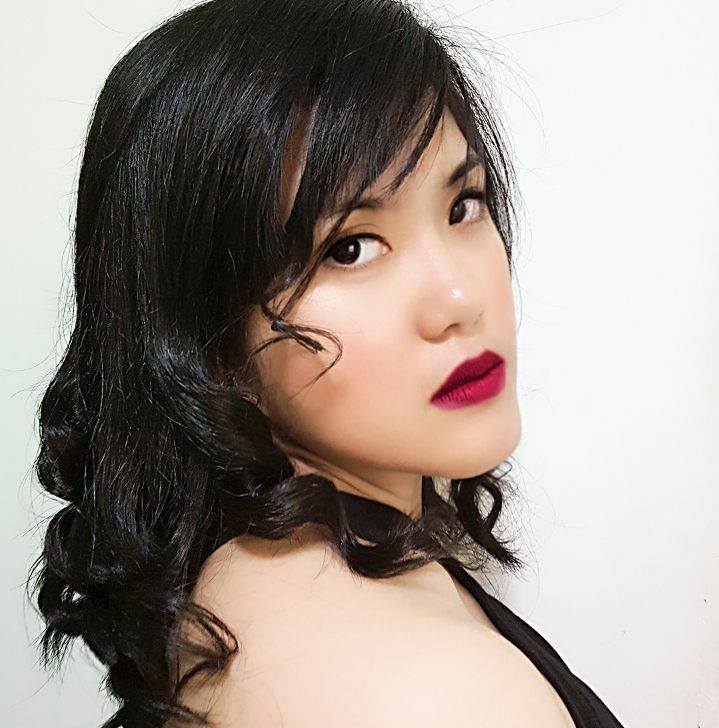 HOLLYWOOD, California – Manila resident Vida Cruz was officially announced a winner in the Writers of the Future Contest, a writing competition now in its 34th year whose judges include premier names in speculative fiction.

Cruz’s winning short story earned her a cash prize, a trip to Hollywood for a week-long intensive workshop, a gala awards ceremony, which draws more than a thousand attendees as well as a shot at winning the Golden Pen Award and $5,000 cash prize. Her story will be published in the annual L. Ron Hubbard Presents Writers of the Future Volume 34.

Due to a combination of a strict upbringing, an all-girls’ Catholic school and a weak immune system, Cruz turned to Harry Potter, Lord of the Rings, fairy tales, and romances to liven up her life. Deciding that words were her calling, she worked hard for fellowships to two national workshops and a scholarship to the Clarion Writers Workshop in San Diego. All of these enabled her to travel.

Following the 1982 release of his internationally acclaimed bestselling science fiction novel Battlefield Earth, L. Ron Hubbard created The Writers of the Future writing contest (www.writersofthefuture.com) in 1983 to provide a means for aspiring writers of speculative fiction to get that much-needed break. Due to the success of the Writing Contest, the companion Illustrators of the Future Contest was created in 1988.

The intensive mentoring process has proved very successful. The 392 past winners of the Writing Contest have published 838 novels and nearly 4,000 short stories. They have produced 27 New York Times bestsellers and their works have sold over 50 million copies.

The 322 past winners of the Illustrating Contest have produced over 4,500 illustrations, 356 comic books, graced 594 books and albums with their art and visually contributed to 36 TV shows and 46 major movies.

Since inception, the Writers and Illustrators of the Future contests have produced 33 anthology volumes and awarded nearly a cumulative $1,000,000 in cash prizes and royalties.

Hundreds of winners have had successful writing careers following their win and publication in the anthology, and to date has launched the careers of  New York Times best-selling authors including:

For more information about the contest, go to www.WritersOfTheFuture.com.